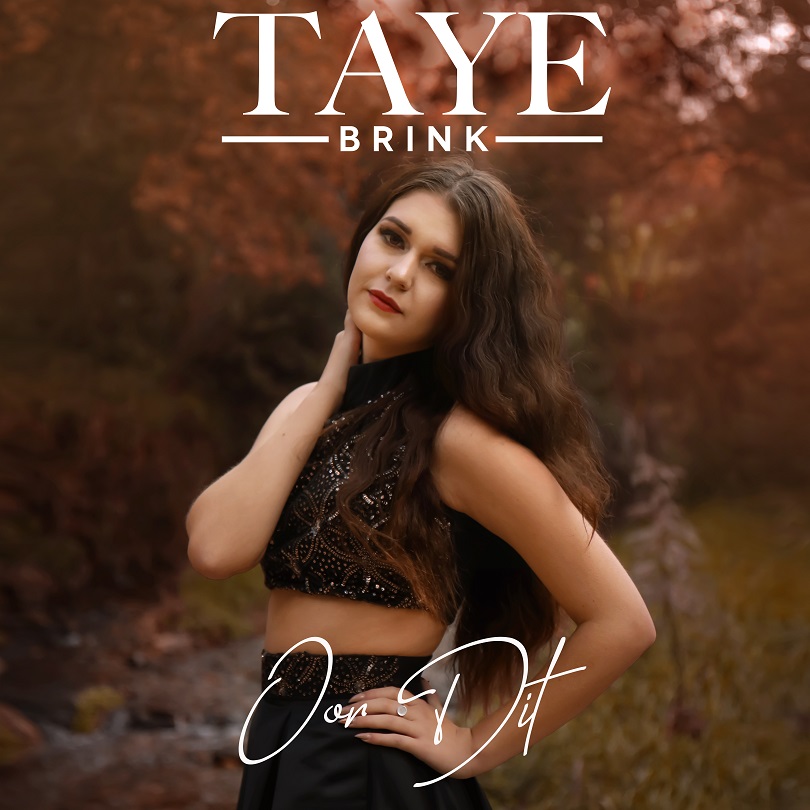 The talented and beautiful Taye Brink from Boksburg released her first Afrikaans single, WAT AS (written by Hugo Ludik), during 2018 and it was extremely well received by radio stations across South Africa.

Now it is time for this gifted musician who boasts various music qualifications from Trinity College in London to release her second Afrikaans single titled, OOR DIT.  This song was written by Hugo Ludik and Vaughan Gardiner and also produced by them at Muse Productions.   The song is about the pain people must endure because of lies.

“I was not interested in another song about love.  This song was not written only for me, but for every person who experience heartache because of decisions you have to make around what is the best for you when it comes to dealing with lies.  My message is to inspire people and to make them realise that they have to make the best decisions for themselves.  Not for someone else.  Stand strong and fight for happiness in yourself and for what makes you happy as an individual”, says Taye about this new impressive song that will certainly appeal to a wide audience.

The music video for this song will be released soon.

She’s been involved in the music industry for nearly nine years and has had many highlights along the way.  She’s rubbed shoulders with various international talent scouts and experts like ARTS EXPO’s Kim Myers, Tashia Stafford from Icon Studio’s Atlanta and America’s Got Talent’s Nate Butler and regularly performs at festivals and shows around South Africa.

Her first album, Stronger Than Ever, was released in 2015 and delivered two impressive singles, Till I Find You and A Life Time, with the help of Byron Keno and Nate Butler, respectively.

Taye has great admiration for Country and Pop artists like Taylor Swift and Carrie Underwood but reveals that she is a very down to earth person, who likes fishing and loves animals. In her spare time, she enjoys painting and works on music.