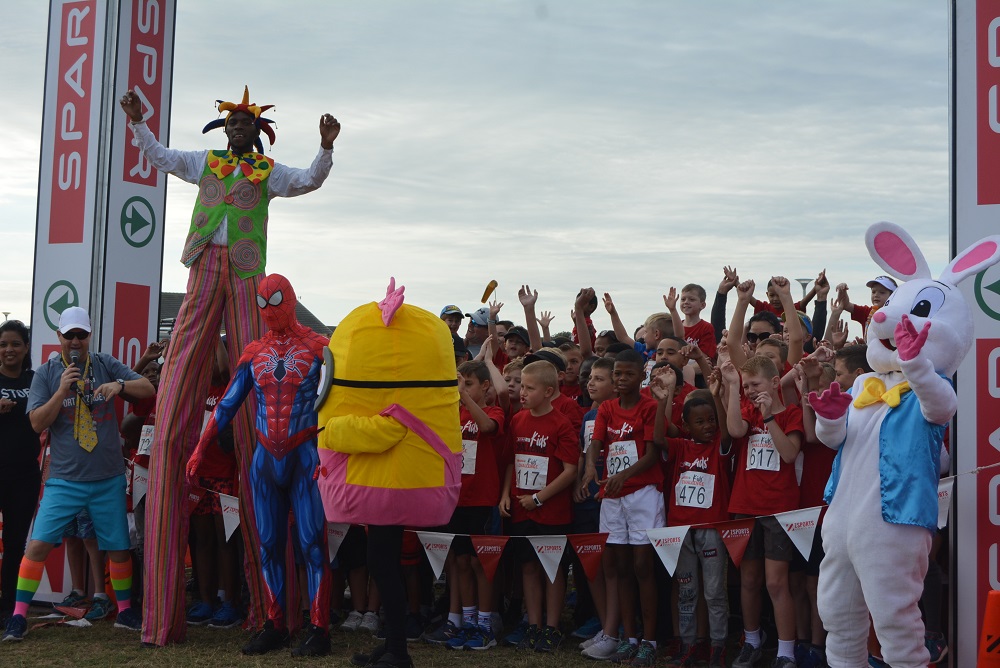 Glorious weather saw the SPAR Kids’ Challenge provide a rousing prelude to the main event when just under 600 runners enjoyed a run along the Summerstrand beachfront in Port Elizabeth today.

Adding excitement to the occasion was the inclusion of a boys’ category for the first time, which SPAR Eastern Cape sponsorships and events manager Alan Stapleton said was a great success.

After today’s 2.5km event, the focus will switch to the Women’s Challenge 10km and 5km races, which will take place at the same venue near Pollok Beach on Saturday, starting at 7am.

Stapleton said they felt the inclusion of boys fitted in with their objectives for the week.

“It has been the Little Ladies’ race for the past six years and last year we saw a whole lot of little boys standing on the sidelines, wanting to run,” he said.

“There were quite a few requests from parents and so we thought let’s turn this into a Kids’ Challenge because it really talks to the whole family.

“And now you can see how the friendship aspect of the event has developed, which fits in with SPAR’s family ethos of including the girls and the boys, as well as the moms and the dads – so it is very special.”

He said they were happy with the turnout, “especially after the wind blew so much last night”.

“We are so thankful for a beautiful morning in PE and there are almost 1 000 people out here, enjoying the vibe at our wonderful beachfront and lots of friends getting together for some exercise.”

Looking ahead to Saturday’s event, he said he hoped the fun and friendship of the Kids’ Challenge would rub off on others and they would join in the spirit of the occasion at the weekend.

While there was fine running on display, the occasion was more about participation and the children expressed their enjoyment at having entered the race.

Sharon Pappoe, from Collegiate Junior, said it had been great fun.

“I was so glad I entered because I enjoyed the run very much,” she said. “It’s something that keeps you active and I would like to say thanks to SPAR because they do such a good job of making it fun.”

Alizwa Casca, from St Dominic’s Priory, said he had entered to keep his fitness up.

“I wanted to use the race to work on my fitness because I am a soccer goalkeeper and I want to stay fit.

“It was a lot of fun and not too tiring. I am feeling strong and I will definitely do it again next year.”

The first boy home, Johan Coetzee from Grey Junior, said he entered to give him something to do on the public holiday.

“It was great to have this run to do in beautiful weather and it was just something we entered for the fun of it.”

CAPTION: (boys starting) Competitors in the boys’ category of the SPAR Kids’ Challenge have some fun before the start of the 2.5km race near Pollok Beach at Summerstrand in Port Elizabeth today. Photo: Full Stop Communications 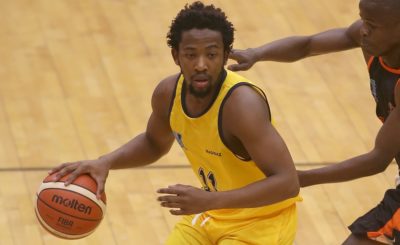 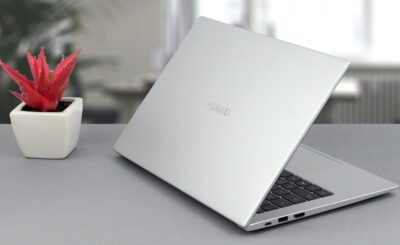