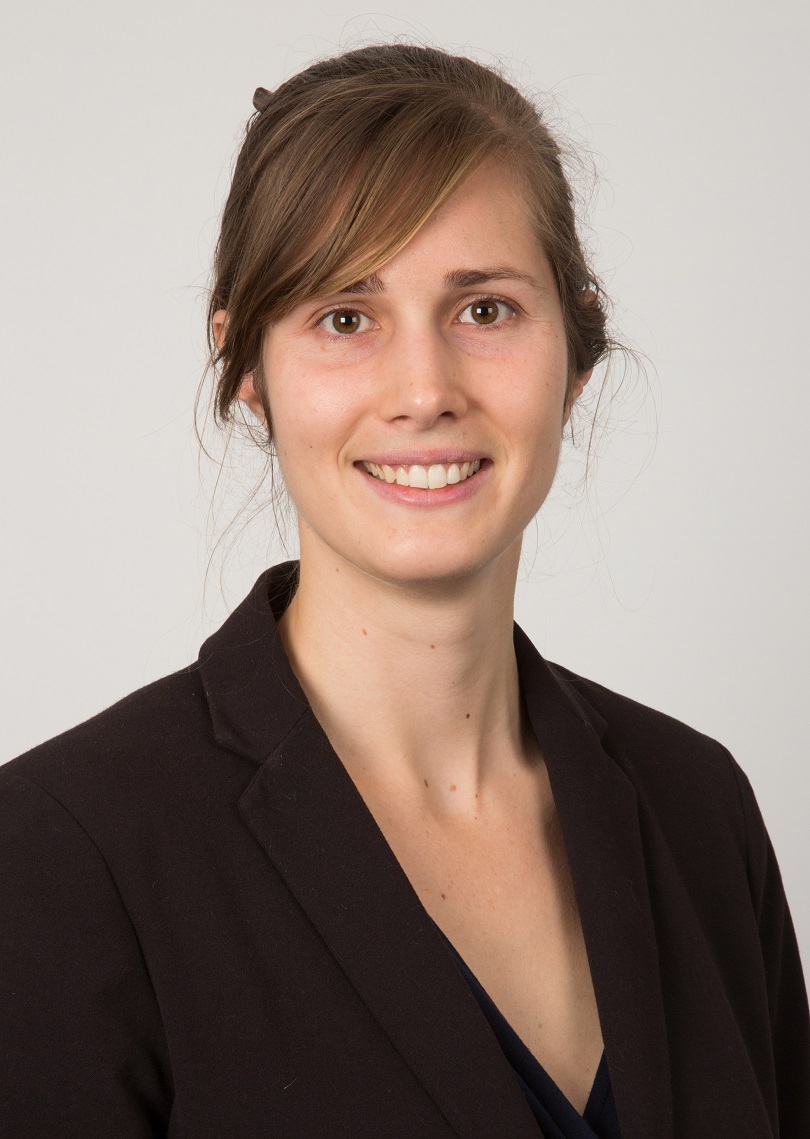 A compromise is an agreement whereby parties settle a dispute between themselves.

If the dispute concerns an existing agreement, the compromise will replace that agreement and terminate any obligations in terms thereof. The principle of compromise often comes into effect during settlement discussions arising out of litigation or in regard to any dispute.

Importantly, a compromise, like any contract, requires a meeting of minds but there are no required formalities, meaning that correspondence between parties could be the evidence that a compromise has been reached and is binding on the parties.

In Gridmark CC v Razia Trading CC (349/18) [2019] ZASCA 18, the Supreme Court of Appeal considered whether correspondence exchanged between parties constituted a compromise which had the effect of altering or terminating an agreement of purchase and sale previously entered into between them.

The purchase price and payment structure had been duly agreed, but the purchaser failed to pay in accordance with the agreement and disputed the balance payable. As a result of the dispute, the parties corresponded and made various proposals and counter-proposals to each other in an attempt to negotiate a settlement.

Eventually, the purchaser advised that it would make certain payments to the seller in settlement of the purchase price. The seller expressly rejected this offer and advised that it would collect the balance owing in terms of the original agreement. The purchaser, however, proceeded to make the various payments it had undertaken to do and refused to pay anything further. The seller then cancelled the agreement and instituted action for the recovery of the outstanding balance.

The purchaser defended the action on the basis that a compromise had been effected in the correspondence. The Court held that the requirement of offer and acceptance had not been met as the seller had expressly rejected the offer. The fact that various payments had been accepted by the seller was insufficient evidence of a compromise and the purchaser was therefore ordered to make payment in terms of the original agreement.

Whether or not a compromise has been effected depends on the intention of both parties, which must correspond exactly. It is important always to remember the binding nature of an agreed compromise and the potential it has to vary or terminate previous agreements. It is thus advisable to tread carefully during negotiations in order to ensure that existing rights are not adversely affected.

This article has been written by Rosanne Kinder, an Associate in the Litigation Department of Garlicke & Bousfield Inc

NOTE: This information should not be regarded as legal advice and is merely provided for information purposes on various aspects of commercial litigation.