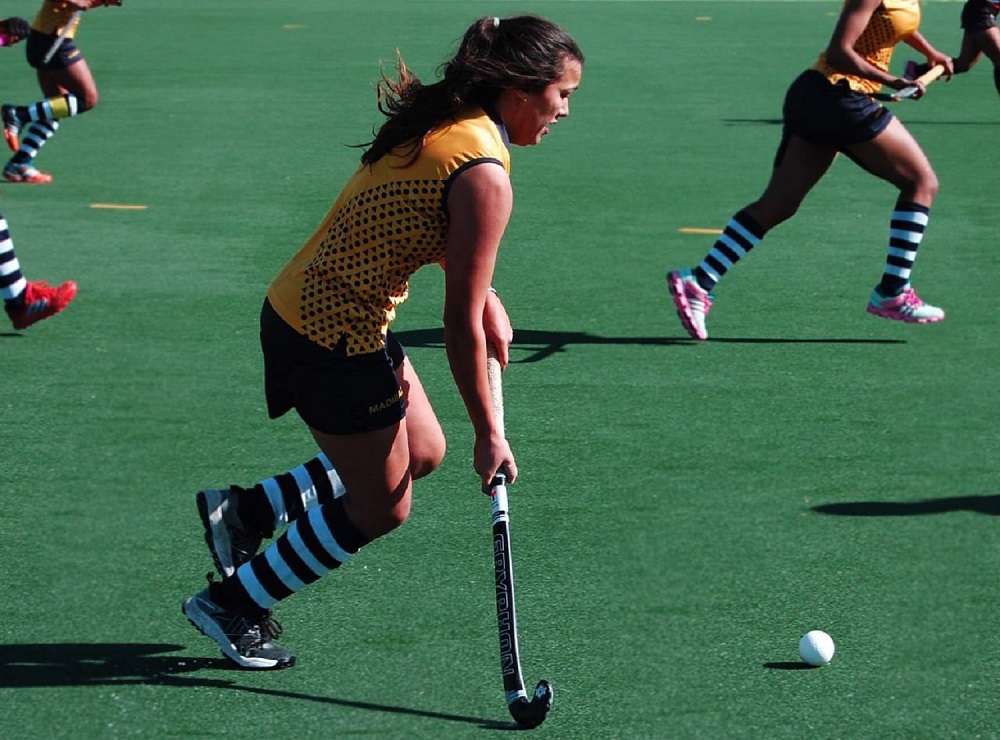 The Madibaz women’s hockey team are ready to adopt a positive approach when they compete in the Varsity Hockey tournament, starting in Cape Town tomorrow.

As the event alternates with the men’s edition, the Nelson Mandela University squad have only four members with Varsity Cup experience from 2017.

Coach Andrew Beynon said they were under no illusions about the task ahead, but they had been working hard and were focused on being the best they could be.

“We have seven first years in our squad, but a strong finish at the 2018 USSA [University Sport South Africa] tournament has given the group confidence to believe in the Madibaz ladies’ principles and that work ethic and commitment pays off in the end,” he said.

“There is a strong sense of unity in the squad and an open-mindedness about what lies ahead.

“We know as a squad that, on paper, we face an uphill battle, but this group is incredibly positive and up for the fight.”

Beynon said their preparations had begun in February when a large squad was assembled.

“The players have been excellent in their attitude towards training and the focus for Madibaz is to build a culture where we value hard work and always remain positive.

“We have set a goal of making sure we improve in every performance and we will not be looking too far ahead. In a tournament like this it’s best to take it one game at a time.”

He added that the Varsity Hockey tournament was a wonderful chance for the country’s up-and-coming talent to show what they could do.

“You do not get a much better chance than this for these young ladies to showcase their skills on a national level while still being a student.

“It’s the gateway to the future and a good Varsity Hockey performance will mean a lot to the players and the university.”

The first leg of the tournament will be played at the UCT astro from tomorrow until Monday.

This will be the first time in the competition’s history that UCT will be hosting the tournament.

The second leg will take place at the North-West University astro in Potchefstroom from May 10 to 13. The final is scheduled for May 20.

Defending champions University of Pretoria (UP-Tuks) will have their sights set on claiming back-to-back titles after also winning the USSA title last year.

CAPTION: Caitlin Gouws will have an important role to play when Madibaz take part in the opening weekend of the Varsity Cup women’s hockey competition in Cape Town starting on Friday. Photo: Supplied