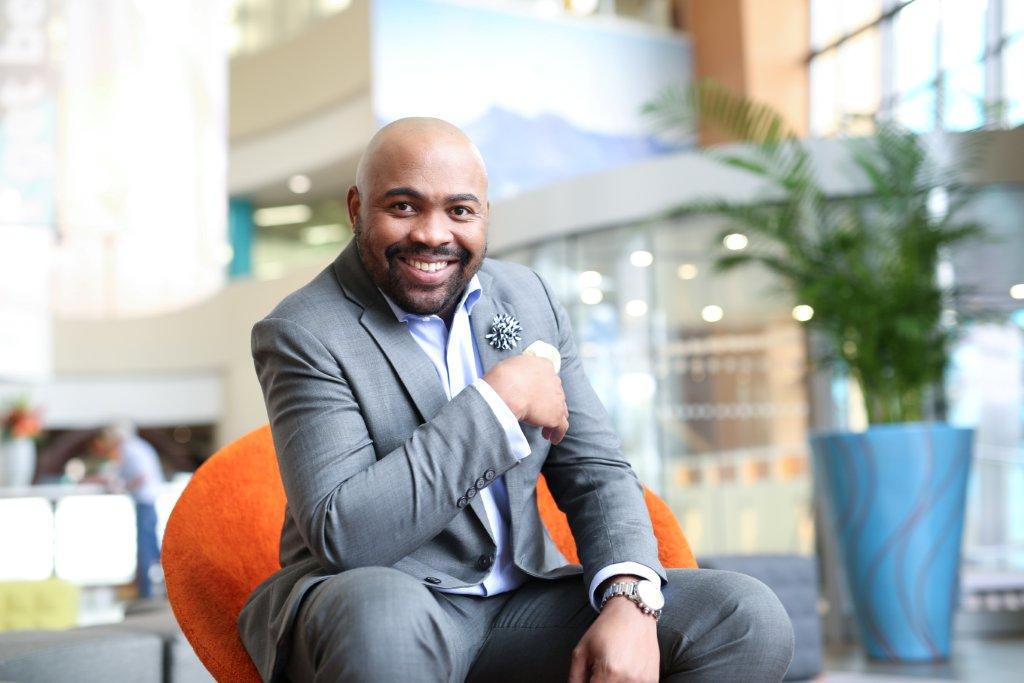 Brian Joss – April sales glimmered as a beacon of hope for the South African new car industry as sales rose 0.7% compared to April 2018. This is the first increase in sales this year and brings a slowly declining trend in sales to a halt, according to figures released by the National Automobile Association of South Africa (Naamsa).

“While the market will no doubt be reassured by this good news, it should not grasp at any major turn-arounds just yet,” warned Ghana Msibi, WesBank Executive Head of Motor. “The April market total of 36,794 units was still way behind March sales of 47,687.”

Although April sales are traditionally slower due to fewer selling days and the Easter holiday season, the marginal increase remains valid compared to similar trading conditions last year. “Dealers, in particular, will have found some solace in the satisfaction of a 1,3% increase in sales through the showroom floor and the market swung in favour of passenger cars,” said Msibi.

Passenger car sales rose 3.9% to 24,989 units while Light Commercial Vehicle (LCV) sales declined 8.1% to 9,810 sales during April compared to the same month last year. Dealers accounted for a wider spread in the split of sales with passenger cars increasing 6.9% and LCVs down 11.5%. This is in contrast to recent dealer channel performance where LCVs have out-performed passenger cars.

“Household budgets are continuing to remain under pressure and consecutive months of petrol price increases will no doubt begin to take their toll,” said Msibi. “Combined with the natural uncertainty ahead of May elections, the April sales performance becomes even more reassuring as these conditions could easily have resulted in the continuing decline trend.”

WesBank had forecast first half sales to be slow, improving in the second half. “This April stability could be a sign of an earlier onset of improved trading, but it is early days to label it as such – the market can remain hopeful,” said Msibi.

“The April sales performance remains good news for the industry. We expect May sales to remain under pressure due to the elections and given whatever certainty from their results, South Africans will begin making informed vehicle purchase decisions during the second half,” concluded Msibi.