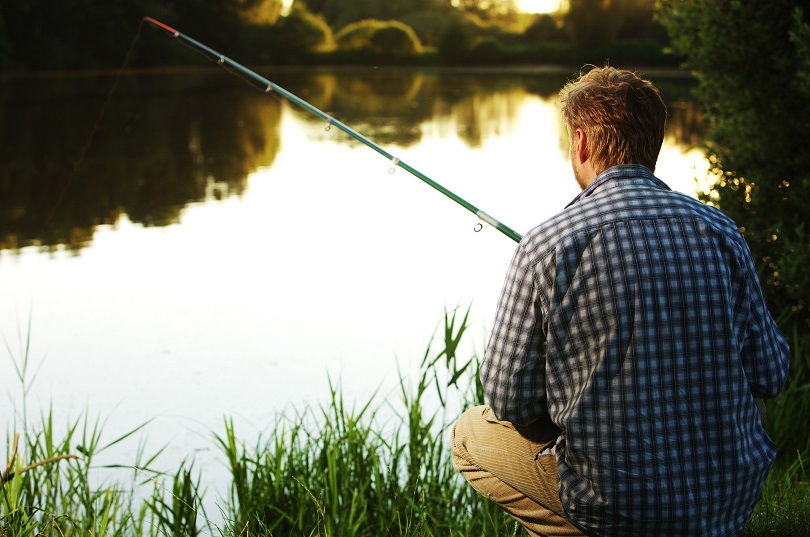 “Ghost fishing in the Garden Route counter concerted efforts to protect fish breeding grounds and nurseries in estuaries,” says Cobus Meiring of the Southern Cape Landowners Initiative (SCLI). Not only fish species, but sea birds, turtles and a multitude of aquatic species suffer a decline in already low numbers as a result of ghost fishing.

Meiring is spearheading the SCLI River Corridor Revival Project with the support of the Table Mountain Fund (TMF). The project concerns itself with the management of critical water sources and biodiversity in the Outeniqua Mountains, including the estuaries, wetlands and Klein Brak, Groot Brak, Kaaimans, Touw, Goukamma and Knysna rivers.

“These estuaries, wetlands and river systems are key to the protection and future survival of diminishing fish stocks along the Southern Cape coastline. However, these river systems are already all badly affected by a reduction of stream flow caused invasive alien plants in its upper catchments and riparian zones (water courses).

“With the effects of climate change already tangible in many and diverse ways, the survival of downstream marine species are increasingly under pressure due to, amongst other factors,  invasive alien plants, pollution and ghost fishing. The plight of marine species is understated and complex,” warns Meiring.

“Aimed at minimising the impact of ghost fishing on fish species and marine resources along the Southern Cape coastline, the Strandloper project is physically removing abandoned and lost fishing gear from our shores, and creating awareness around the issue,” says Chris Leggat, a Strandloper project participant.

According to Leggat abandoned fishing gear, including snapped lines, baited hooks, sinkers and nets are all capable of ghost fishing if unattended, without anyone benefitting from the undetected harvest.

Meiring points out that ghost fishing also mitigates concerted efforts to control and regulate over-fishing of selected species by authorities such as SANParks and CapeNature, and requires urgent intervention.

Photo Caption: Abandoned fishing gear, including snapped lines, baited hooks, sinkers and nets are all capable of ghost fishing if unattended, without anyone benefitting from the undetected harvest. Not only fish species, but sea birds, turtles and a multitude of aquatic species suffer a decline in already low numbers as a result of ghost fishing.