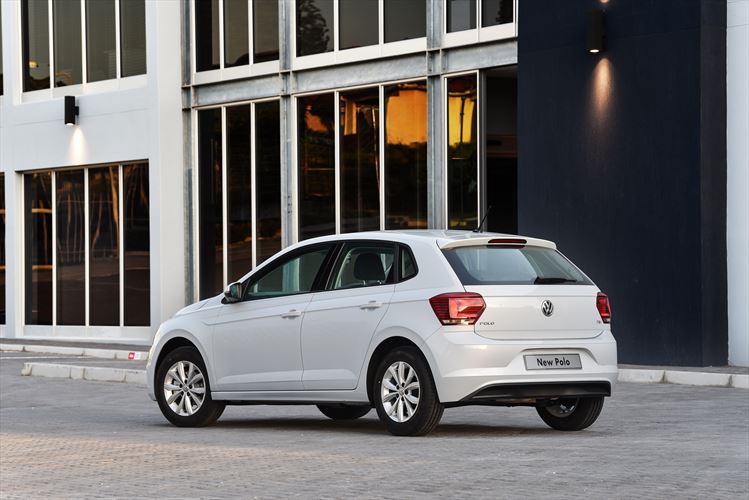 Move over BMW 3 Series and Mercedes-Benz C-Class; the Volkswagen Polo is now the most popular car in the land! This much has been ascertained by an analysis of search data on AutoTrader in the first quarter of 2019.

In 2017, the BMW 3 Series was the most searched-for car while this honour went to the Mercedes-Benz C-Class in 2018. The Volkswagen Polo has always been in the top 10 however, as George Mienie, AutoTrader CEO, notes: “It is interesting to see how the vehicle’s popularity has risen. In 2017, it came in at position number six. In 2018, it moved up in the rankings to position number three. Now it occupies the number one spot!” he reveals.

Hot on the Polo’s heels is yet another stalwart of the South African motor industry, namely the Toyota Hilux. “While the Hilux has moved up in the rankings over the years, its popularity hasn’t quite soared like that of the Polo,” reveals Mienie. The Hilux occupied the number four spot in 2017 and it moved up to the number two spot in 2018, a position it retains in the first quarter of 2019.

Mienie says that the popularity of the Polo and Hilux come as no surprise. “While these two vehicles are worlds apart, they have one thing in common: they’re icons of the South African motor industry,” he notes.

The same can be said of the C-Class, one of the most consistent performers in the AutoTrader top ten. “It was number two in 2017, number one in 2018 and it’s number three in the first quarter of 2019,” Mienie reveals.

In fourth position in the 2019 rankings is a vehicle that has probably lost sales to its sibling, the Polo. “The Golf is our fourth most searched-for vehicle so far this year; it was in third spot in 2017. However, when the latest Polo was launched in 2018, it plummeted to sixth spot,” Mienie points out.

Q1 rankings for most searched for cars on AutoTrader