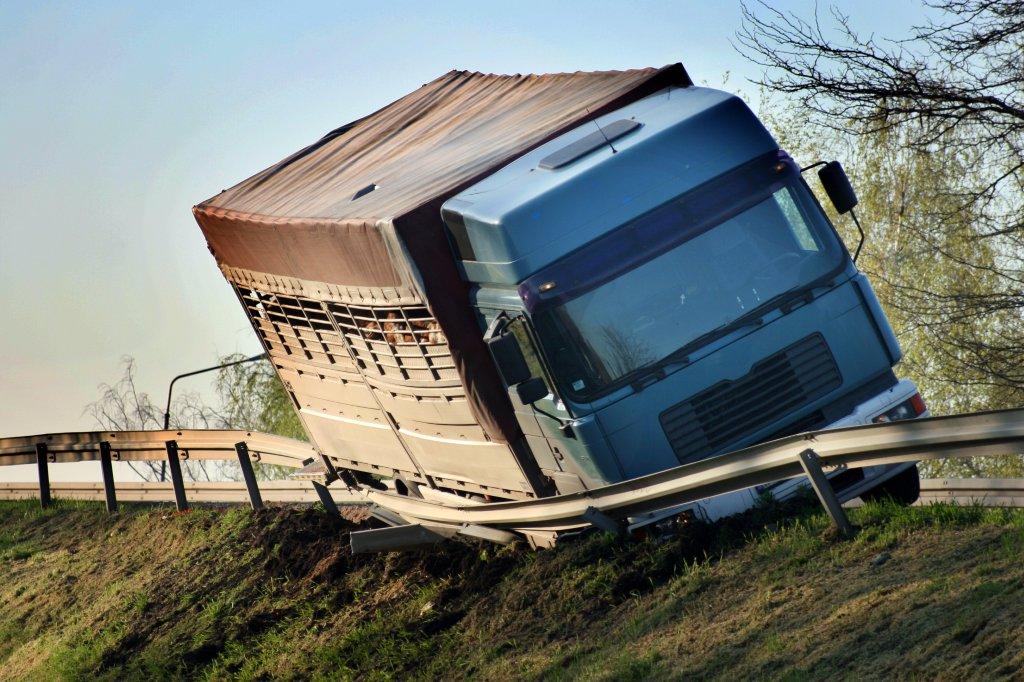 Brian Joss – As the 5th UN Global Road Safety Week draws to a close, South Africans should be asking themselves how many of us actually did #SpeakUp for road safety? That was the theme of this year’s road safety week which seeks to reduce the 1.35 million deaths that occur on the roads globally every year.

The managing director of MasterDrive, Eugene Herbert, says while many of us expect change to be brought about by government and other organisations, we need to ask ourselves what role we play in reducing fatalities? “When we drive with friends, family or colleagues who use their phones while driving, do we #SpeakUp and ask them to put their phones down?

“If our driver has a few drinks before we set off home, do we #SpeakUp and insist on driving or find another way home? Importantly, do we #SpeakUp to ourselves? When we are driving and we feel ourselves drifting off because we did not sleep the night before, do we stop and take a break” asks Herbert.

While placing pressure on government and business is important to bring about change, real change starts with the individual. “While it is a well-known fact that South Africa has one of the highest road fatality rates, do we also accept that many of us shift the blame for this to others without accepting our own role? It is the taxi drivers, the badly maintained trucks and that guy who bought his license.

“Yet, there is only so much that we can achieve from greater law enforcement or businesses that send drivers for training, if we are the ones posing the risk. Each person should commit to not engaging in dangerous driving habits, whether our own driving or that of someone else, before we can expect the efforts of government and other institutions to completely change the dynamic on our roads. Ultimately, we need to #SpeakUp and make dangerous driving habits as taboo as what they are in first world countries,” says Herbert.