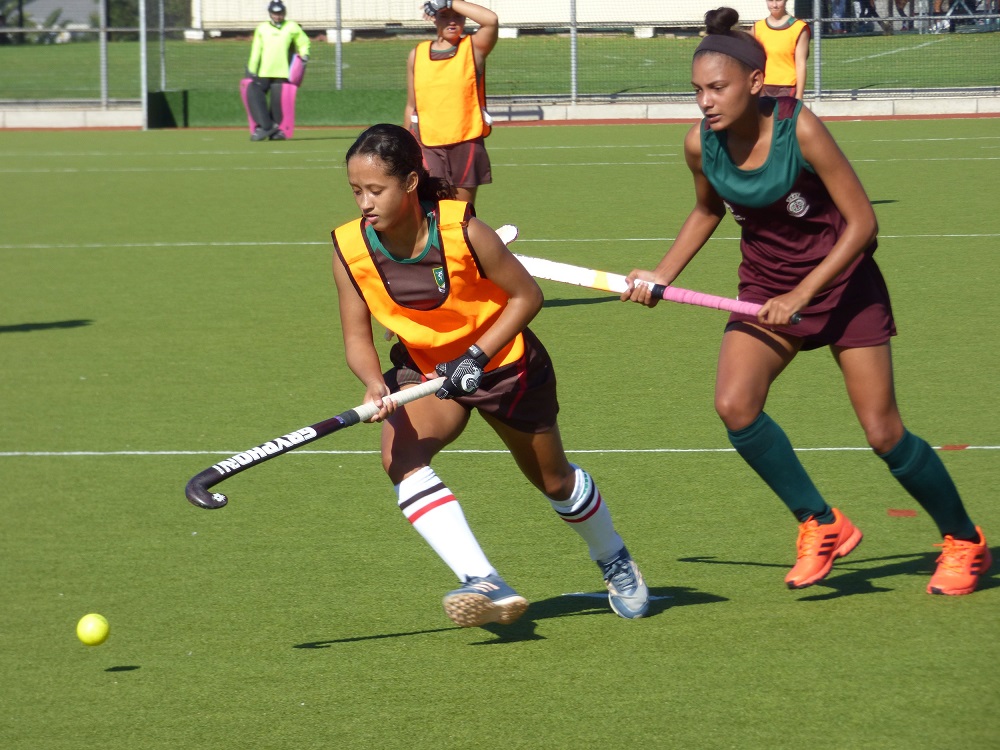 Alexander Road will be hoping to take their momentum from recent schools matches into the PE Central leg of the SPAR Eastern Cape Schoolgirls Hockey Challenge on Sunday.

The tournament will take place at Alexander Road in Port Elizabeth, with the winners qualifying for the provincial finals on July 27 and 28.

It will be a busy weekend for the competition as the East London Inland edition will also be held on Sunday, at Kingsridge in King William’s Town.

Alexander Road coach Kyle Schimper said their team had changed from the side which won the PE Central title last year, but they had settled down well.

Having won the East London Inland tournament in the three years since its inception, Kingsridge coach Mark Taljaard is expecting fierce opposition from their rivals in King.