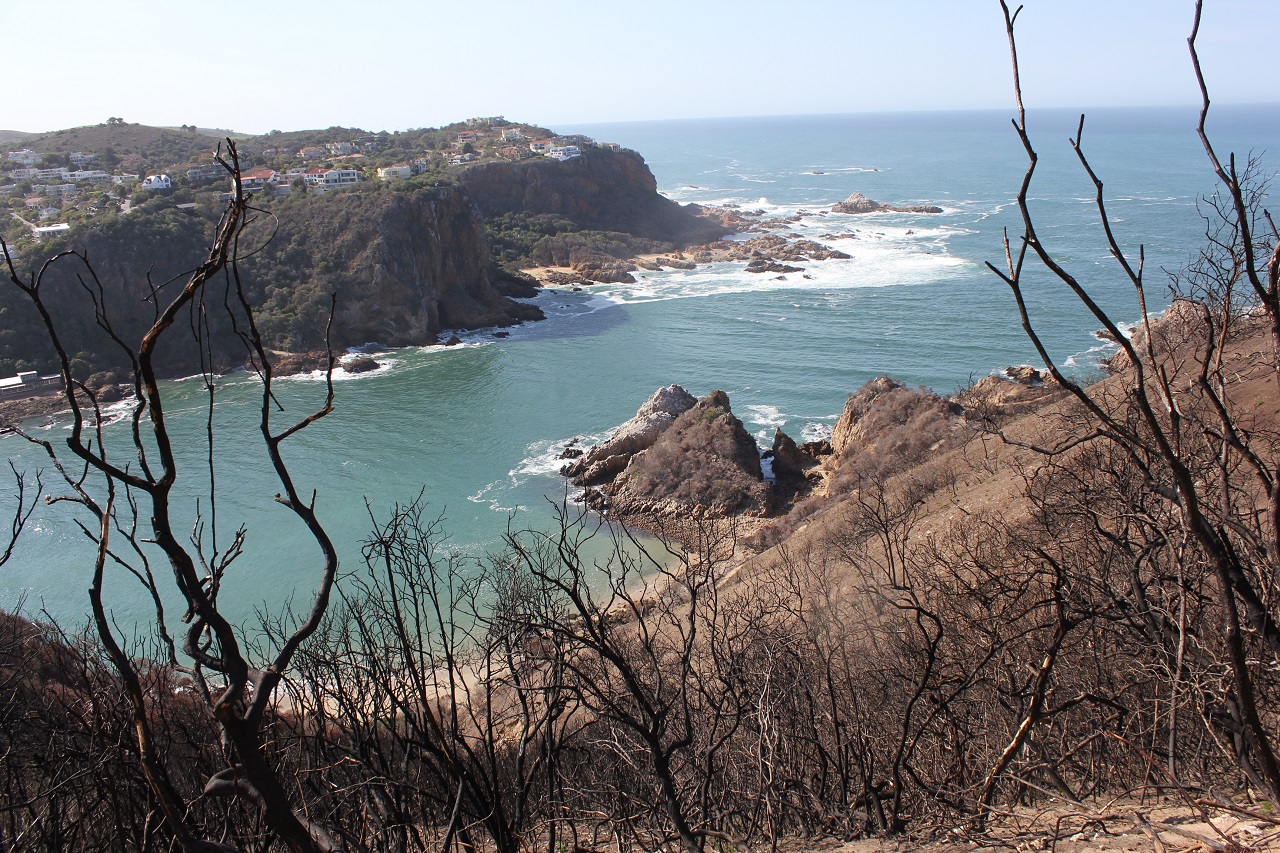 The recently launched SCLI Cape Floristic Corridor Revival and Training Programme, implemented by the Southern Cape Landowners Initiative (SCLI) and funded by the Table Mountain Fund (TMF), may be catalytic in enlarging the conservation footprint in the region.

As a result of this land transformation, river systems in the Southern Cape are now regarded as the last remaining and relatively untransformed ecological systems in the region that can possibly be reserved for the purpose of conservation. By using the river systems to connect the Outeniqua Mountains unhindered with the Indian Ocean, the option exists to establish conservation corridors, designated to the survival of biodiversity.

The Southern Cape is listed as one of a few South African strategic water source areas, which implies that it should pay special attention to the conservation of its river systems and catchments. It is also known that these very same mountain catchments and river systems are badly affected by invasive alien plants, contributing to the further degradation of what remains of sensitive regional ecosystems and loss of habitat.

Landowners hold the key to success

Interaction with private landowners along selected river systems, in order to assist them in participating in the establishment of the proposed biodiversity corridor conservation effort, holds the key to success or failure.

SCLI now aims to define the geographic footprint surrounding river systems that can serve as biodiversity corridors, and then to identify and prioritise areas that are affected by invasive alien plants.

By providing support to landowners with the development of Invasive Alien Plant Control Plans, and assisting them with training and information on dealing with invasive plant eradication and control, SCLI aims to create a conservation platform that has the potential to enhance the regional conservation footprint.

Photo: Landowners along selected river systems in the Garden Route are encouraged to participate in the establishment of the proposed biodiversity corridor conservation effort. The control and eradication of invasive alien plants are expensive, very reliant on resources and a long-term commitment to the cause. (Photo Credit: Cobus Meiring, SCLI)