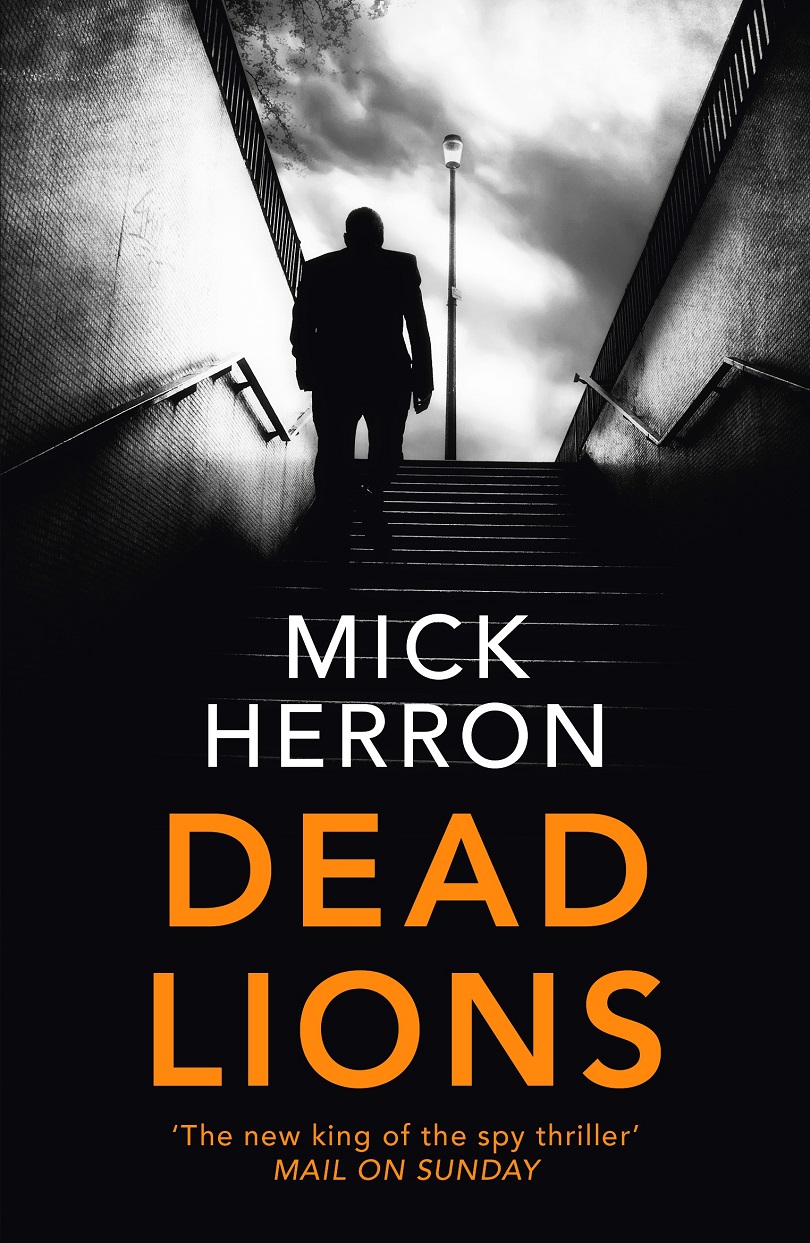 Jackson Lamb, the head of Slough House, where all the disgraced “slow horses” are dispatched to live out their days in ignominy, may be one of the most unlikeable intelligence agents, but he has a strong sense of loyalty to the members of his team and to his old comrades although he has a very strange way of showing it.

Dead Lions is the second in the Slough Series which include Slow Horses, Real Tigers, Spook Street (The Gremlin, December 10 2018); London Rules (The Gremlin, October 3 2018), and Joe Country which has just been published. In Dead Lions, Dickie Bow, dies on a bus to Oxford, apparently of natural causes, but Lamb, who was with Bow in Berlin, thinks there’s much more to the low-grade spy’s death. His suspicion is confirmed when Lamb finds an unsent text, the word cicadas, in Bow’s cellphone. Lamb who knows where all the skeletons are buried and is not averse to digging them up to force his ex MI5 colleagues who are ensconced in splendour at The Park to do his bidding.

The focus of the story is the Russian spy Alexander Popov, who may be a “sleeper” and is ready to activate the other sleepers who, we learn later, are living in Upshott, a small village in the British countryside, which is of no strategic importance, although there is a disused airstrip nearby.

Two slow horses, Louisa Guy and Min Harper, are  recruited behind Lamb’s back by James “Spider” Webb, an ambitious denizen of The Park, to babysit a Russian billionaire Arkady Pashkin, who is visiting London, for a meeting. But Webb is brokering a deal with the oligarch that, hopefully, will catapult him to the top of the tree at MI5, Britain’s internal security agency. Marcus Longridge, another slow horse, has Louisa’s back, and as he tells her, he’s not a slow horse because he’s a F***Up, it’s because he’s a gambler. River Cartwright, another slow horse is dispatched to Upshott, to investigate and he uncovers a terrorist plot to bomb London.

But Mick Herron is never that obvious and nothing is what it seems. Herron will take you up the garden path, and leave more than a few red herrings before the truth will out.

Although the slow horses are misfits you can’t help but cheer them on, perhaps because they’re all too human. Dead Lions features most of the characters that have appeared in the other Slow Horse series. They include Cartwright; a hacker supreme, the dysfunctional Roddy Ho; Min Harper who is trying to get out of the foetid morass that is Slough House; Marcus Longridge who may be a spy for The Park; and, archivist Molly Doran, a Lamb ally who knows where even more bodies are hidden.

Herron is a top drawer satirist who pokes fun at the intelligence agencies working in Britain. His work is dark, leavened with unexpected dashes of humour and is a nuanced writer who produces compelling and compulsive reads.