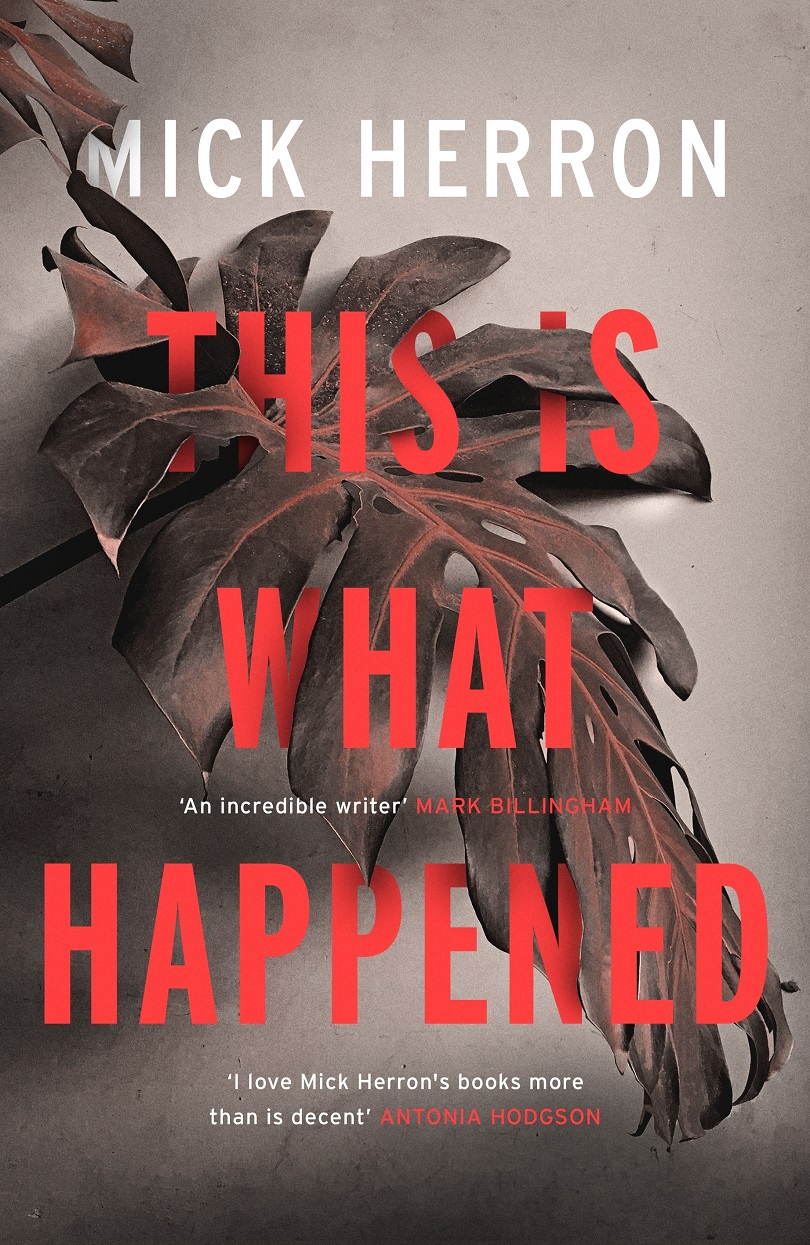 Maggie Barnes is a little nobody who yearns to be somebody and accomplish something in her life. Newly arrived in London she has a dead-end job in the mail room of Quilp House, a 27-storey office building. Maggie doesn’t have any friends although she does have a sister,  Meredith, from whom she is estranged. One of her few pleasures is enjoying a coffee, and perhaps a slice of cake at the café in the park, replete with a squawking squadron of parakeets and mothers with babes in arms and prams who gather for a natter. And it is here where Harvey Wells, an MI5 agent recruits Maggie and he wants her to plant spyware from a flash drive on to her company’s computer network, to thwart a Chinese plot to undermine Britain’s economy, Wells tells her. But

planting the software is easier said than done and it has to be carried out in the dead of night when the building is almost empty and there is only one security officer on patrol. Of course, it all goes sideways and Maggie makes her escape but not before killing the security guard, Joshua, or so she thinks ,after knocking him unconscious with a fire extinguisher. The failure of the mission plays right in to Wells’s hand who is a manipulator of note. Machiavelli doesn’t have a patch on him. Wells convinces Maggie that MI5 has his back, he has hers, and the internal security agency has authorised the operation. After Maggie makes her escape, Wells abducts her and holds her captive in a “safe house” ostensibly to hide her from the forces of evil. She goes stir crazy and Maggie persuades Wells to let her out for one night but it proves too dangerous. Back at the safe house she finds a library card belonging to a Dickon Broom, which gives rise to all types of conjecture: mostly she wonders, who is Dickon Broom, who lived in the sub-let before her and what happened to him. This  standalone is a  dark thriller by the creator of the Slough House series and it is packed with the trenchant wit, pithy observations and descriptive writing that is Herron’s trademark style.

This Is What Happened is a lot more than a spy thriller. Herron digs deep in to the ugly belly of London which can be a lonely and terrifying place. The unexpected climax, when the real Wells reveals himself, will hit you like a punch in the solar plexus.