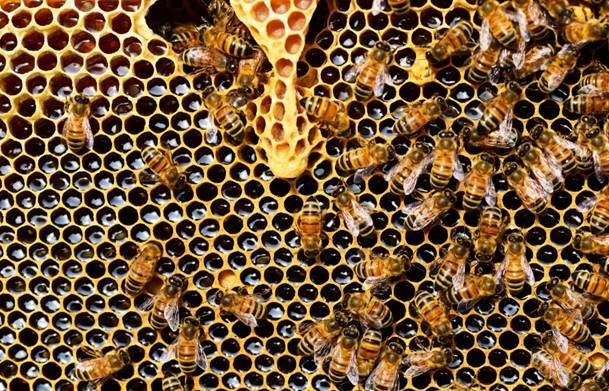 May 2019: South Africans are abuzz for World Bee Day, celebrated annually on 20 May.

Bees are apex pollinators, and along with other animals such as butterflies, birds and beetles, are responsible for pollinating around 70% of all food. To raise awareness of the importance of pollinators, the threats they face and their contribution to sustainable development, the United Nations created World Bee Day, commemorated annually on 20 May.

Without bees, we would not have crops such as apples, melons and broccoli. Some fruit, such as blueberries and cherries, are almost entirely dependent on pollination by honey bees. In addition, should bees no longer pollinate crops such as alfalfa and other grains used to feed cattle, meat and dairy production would significantly decrease.

Bee populations are under stress across the globe, with declines in colonies reported in Europe, Northern America, Asia and Africa, according to the  United Nations Environment Programme. The northern hemisphere has experienced an estimated 45% decrease in bee populations due to issues of monocrops, climate change and pesticide use.

While South African populations have not decreased this drastically, local bees still face the  challenge of habitat degradation.

The Westin Cape Town Hotel is celebrating these little helpers by investigating opening up a bee sanctuary on their rooftop herb garden.

General Manager of The Westin, Leon Meyer, says: “We believe in ongoing sustainability and responsible usage of resources. As one of many sustainable projects at The Westin, we are encouraging South Africans to take action towards conserving bee habitats.”

The best way to help local honey bees, is to give them alternative habitats in our urban setting: