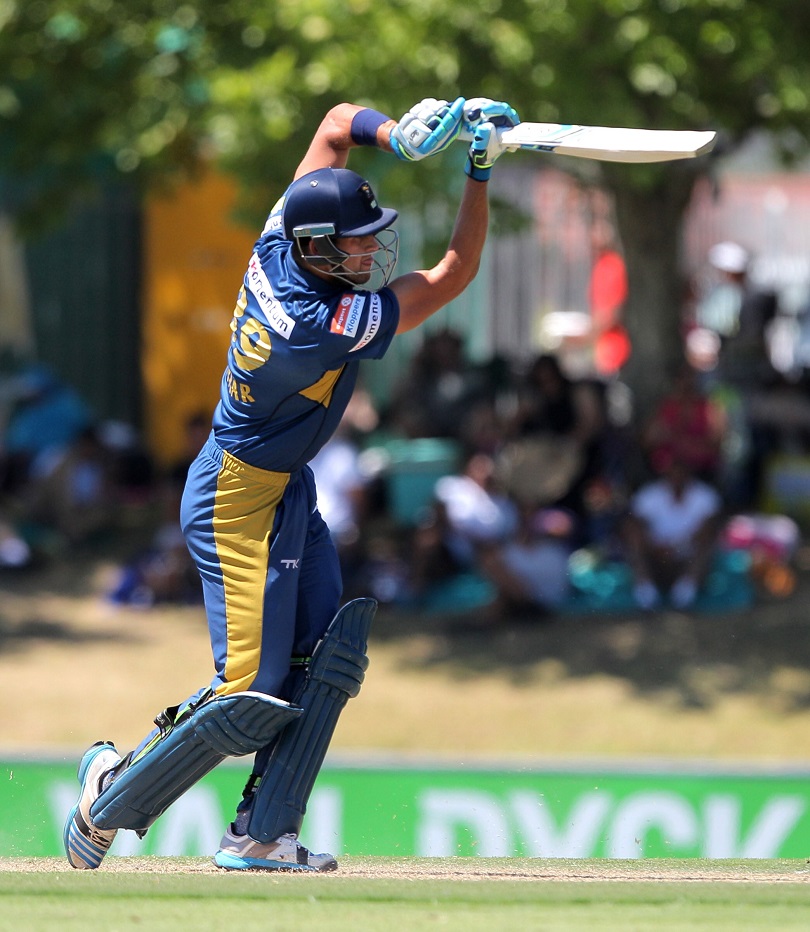 SWD’s premier batsman for the past two seasons, Obus Pienaar, has signed a one-year franchise contract with the VKB Knights (Central franchise).  Their main strike-bowler, Marcello Piedt, who was on loan with the Multiply Titans earlier this season when he represented them in the Momentum One Day Cup also entered a contract with the Pretoria-based franchise for next season.

Pienaar, who represented the Knights before he joined SWD two seasons ago, won the award as SWD player of the season both seasons during his stint at SWD.  He was in magnificent form with the bat and at first-class level, he scored 1,886 runs for SWD at an average of 88.85 with 8 centuries and 9 fifties.  In List A cricket, where he also captained the team, he averaged 60.5 with one century (141*) and 7 half-centuries.

The 26-year old Piedt, who was selected for the SA Schools team in 2011 had a dream debut first class for SWD in 2012 when he recorded outstanding figures of 7/6 against Western Province and eventually bagged 69 wickets in his first season of first-class cricket.  Piedt has a prolific first-class record of 187 wickets in 55 matches at an average of just 23.85 and will be eager to gain regular exposure at franchise level for the first time, having played two 50-over games for the Sky Blues on loan.  “I had a brief look at Marcello in the Momentum One-Day Cup and I was impressed with what I saw,” said Titans coach, Mark Boucher.  In 31 List A matches, he took 50 wickets with a best bowling analysis of 5/35.

SWD has recruited the former Menlo Park High scholar, Richardt Frenz, as a replacement for Pienaar.  He is suitable to opening the batting as well as the middle order and being 26 years of age he will bring maturity and experience to the side. Frenz, who represented the North West Dragons in 39 First class matches, has a healthy average of 39.44 with six centuries and ten half-centuries.  His highest score of 168 was against SWD during the past season.  In List A cricket he averaged 43 with 2 hundreds and 7 half-centuries.  Oudtshoorn born, Renaldo Meyer, who represented Western Province the past season is a new acquisition to the bowling department while the young talented Mesuli Vuba from Thembalethu and Herschell America from Union Stars were also awarded a provincial contract.