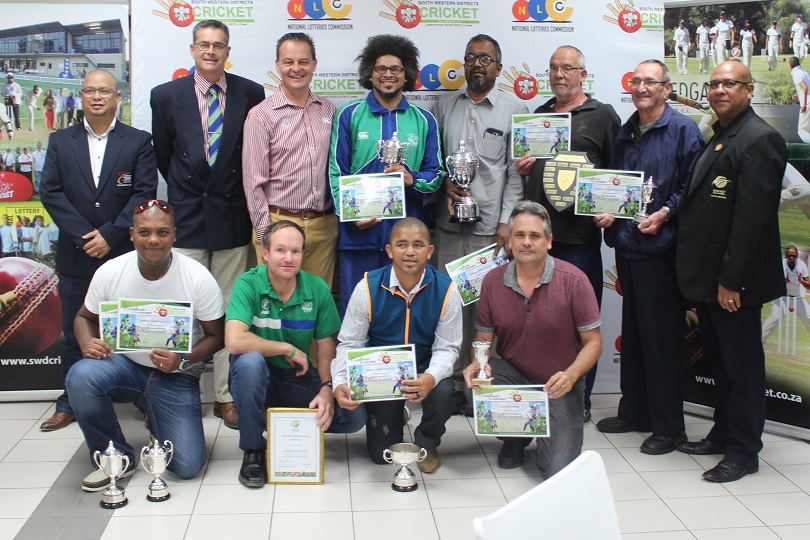 The South Western Districts Cricket Umpires Awards function for the 2018/19 season was held at the SP Swigelaar Hall at the SWD offices on Saturday.

Present at the function together with the award winners were;