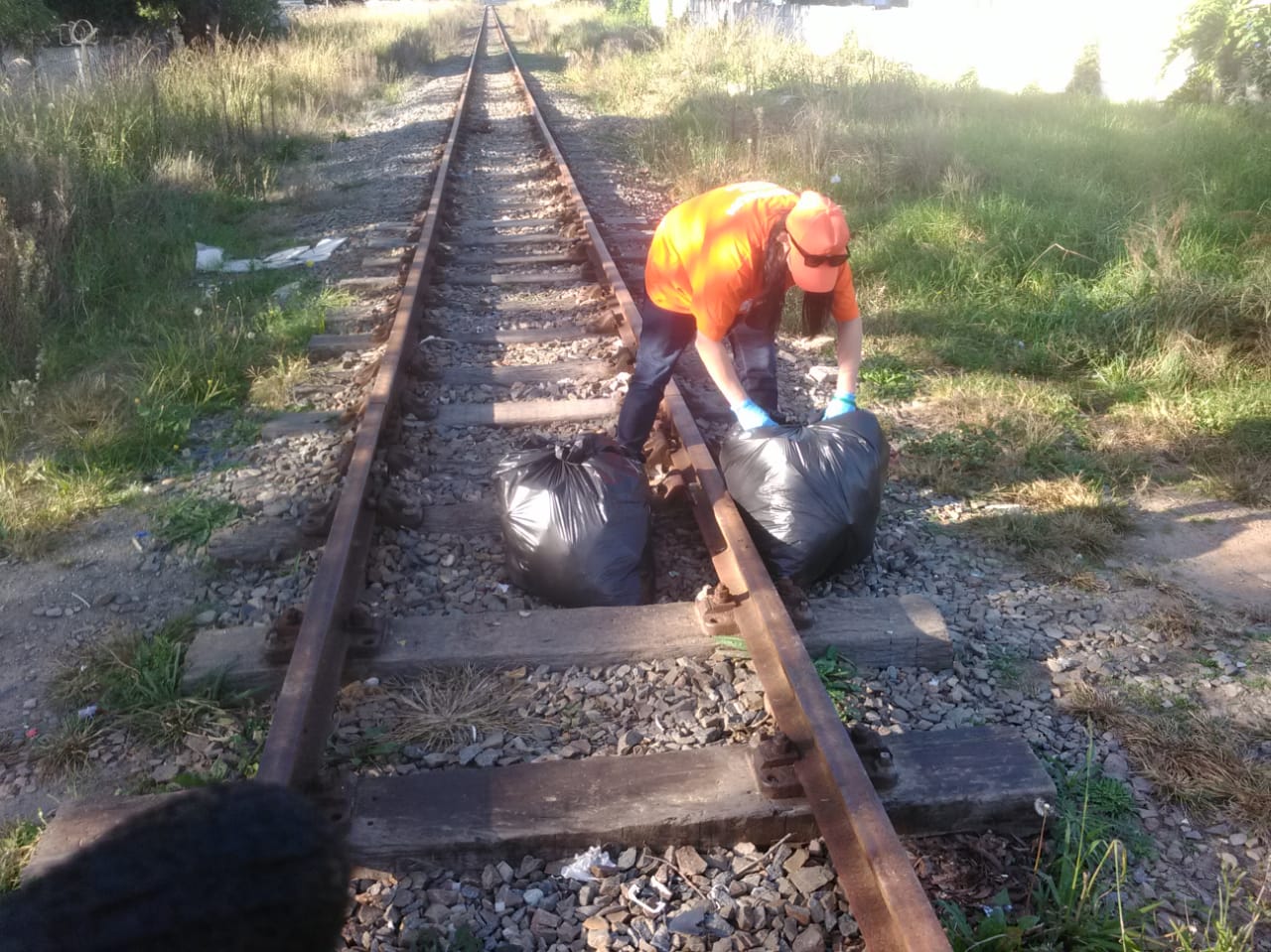 AfriForum on 2 May 2019 kicked off its #AnchorTownRoadShow in George with the official publication of the civil rights organisation’s countrywide blue and green drop project. The George branch was the first of AfriForum’s active branches to test the quality of its town’s drinking and sewage water. 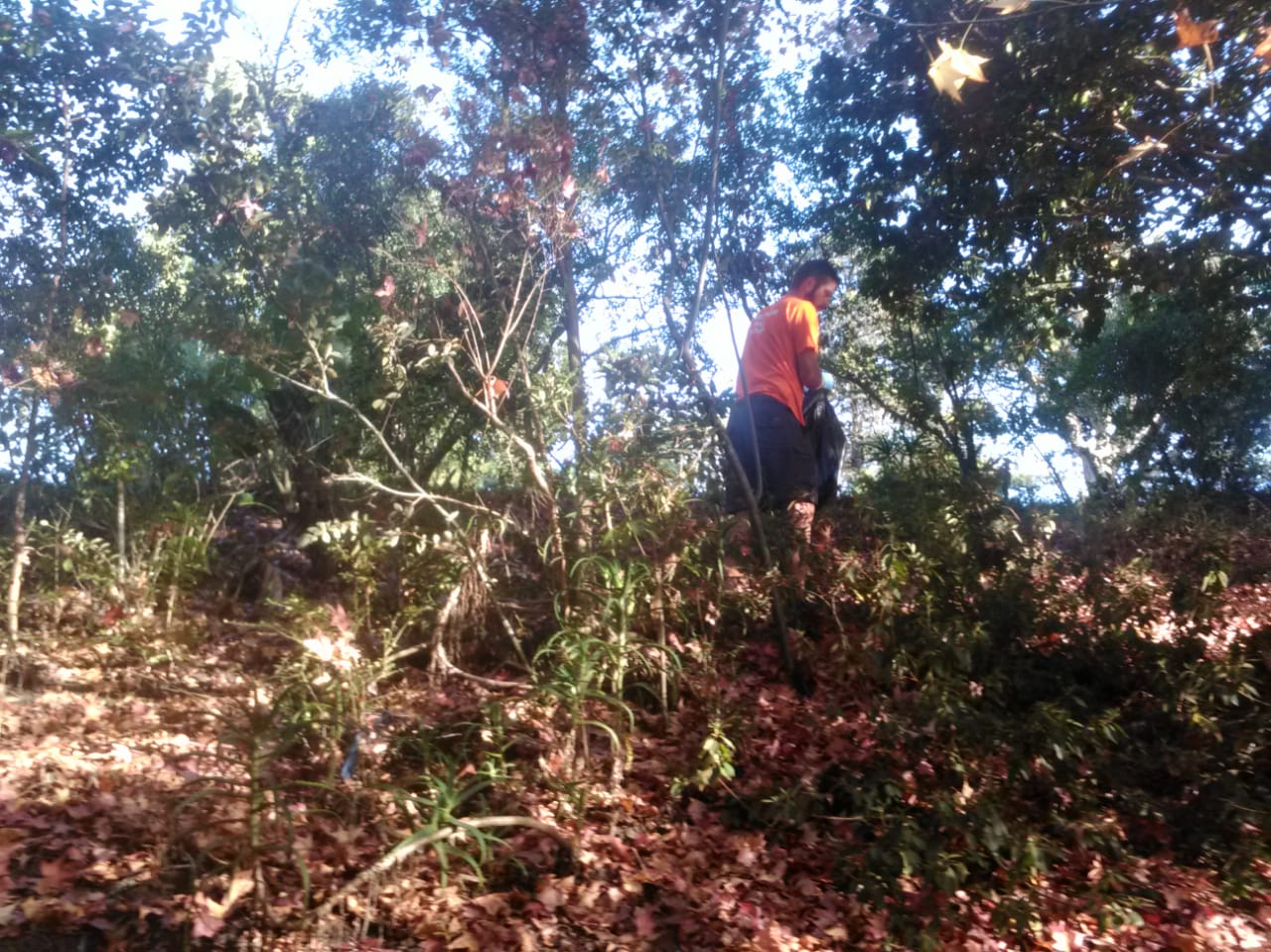 Various other actions were also tackled in George to increase AfriForum’s presence in the town and create hope together with the community. The recreation room of the Rosemoor old-age home was renovated, two businesses were surprised with pizzas and cooldrink and members of AfriForum’s community safety team performed safety audits at schools in the town. A clean-up action was also held this past weekend in the vicinity of the Camfersdrift River, as well as in Jan van Riebeeck, Davidson and Merriman Streets next to the railway. 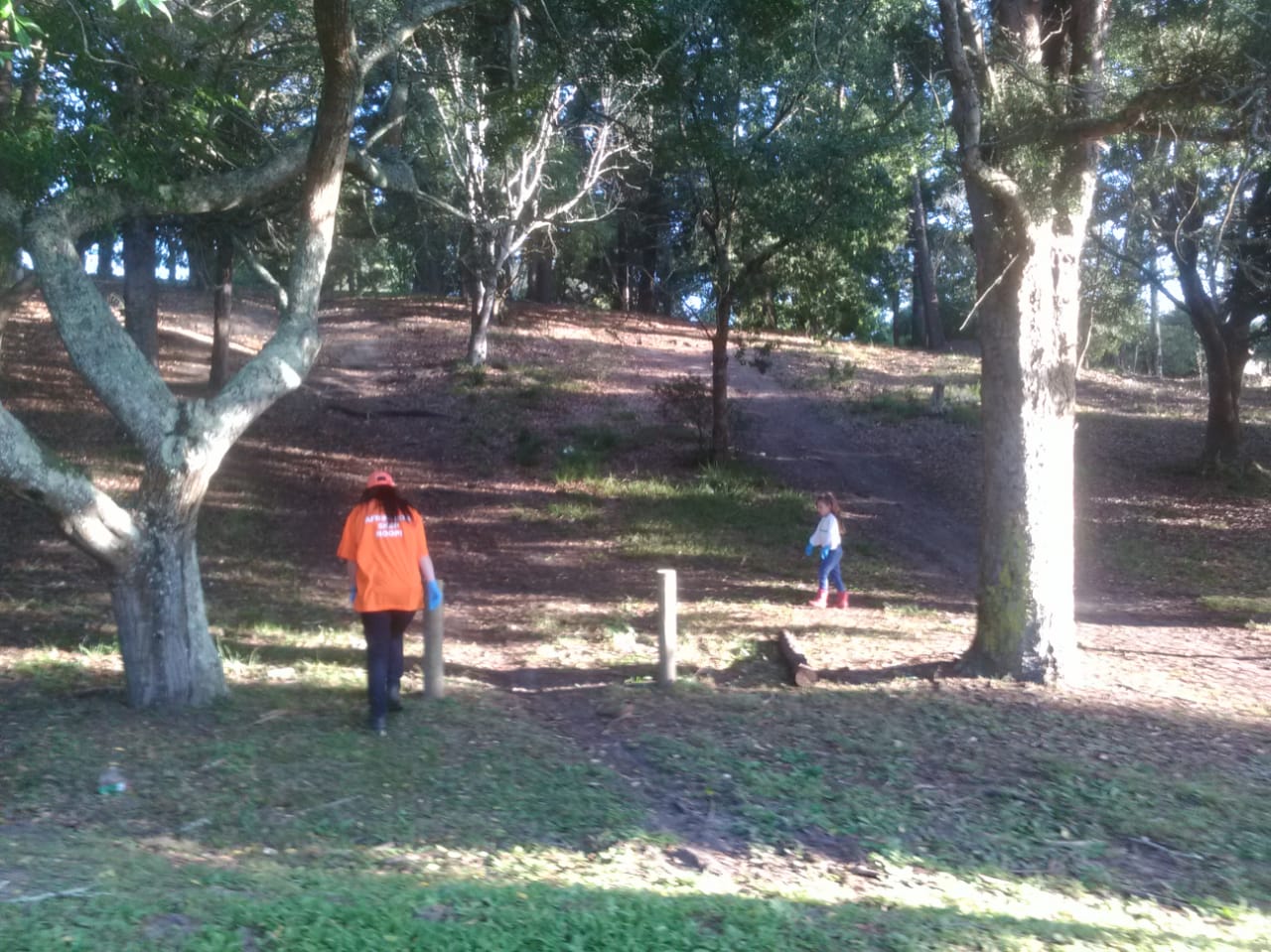 AfriForum’s #AnchorTownRoadShow is building on the realisation (confirmed by Solidarity’s research) that Afrikaners are migrating to 30 towns in South Africa, where basic service delivery and needs – such as healthcare services, safety, provision for the elderly, clean water and maintenance of sanitation – are within reach. AfriForum has thus decided to show these communities how we as the Movement, but also as civil rights watchdog, encourages the principle of do-it-yourself and to roll up our own sleeves to uplift our towns. 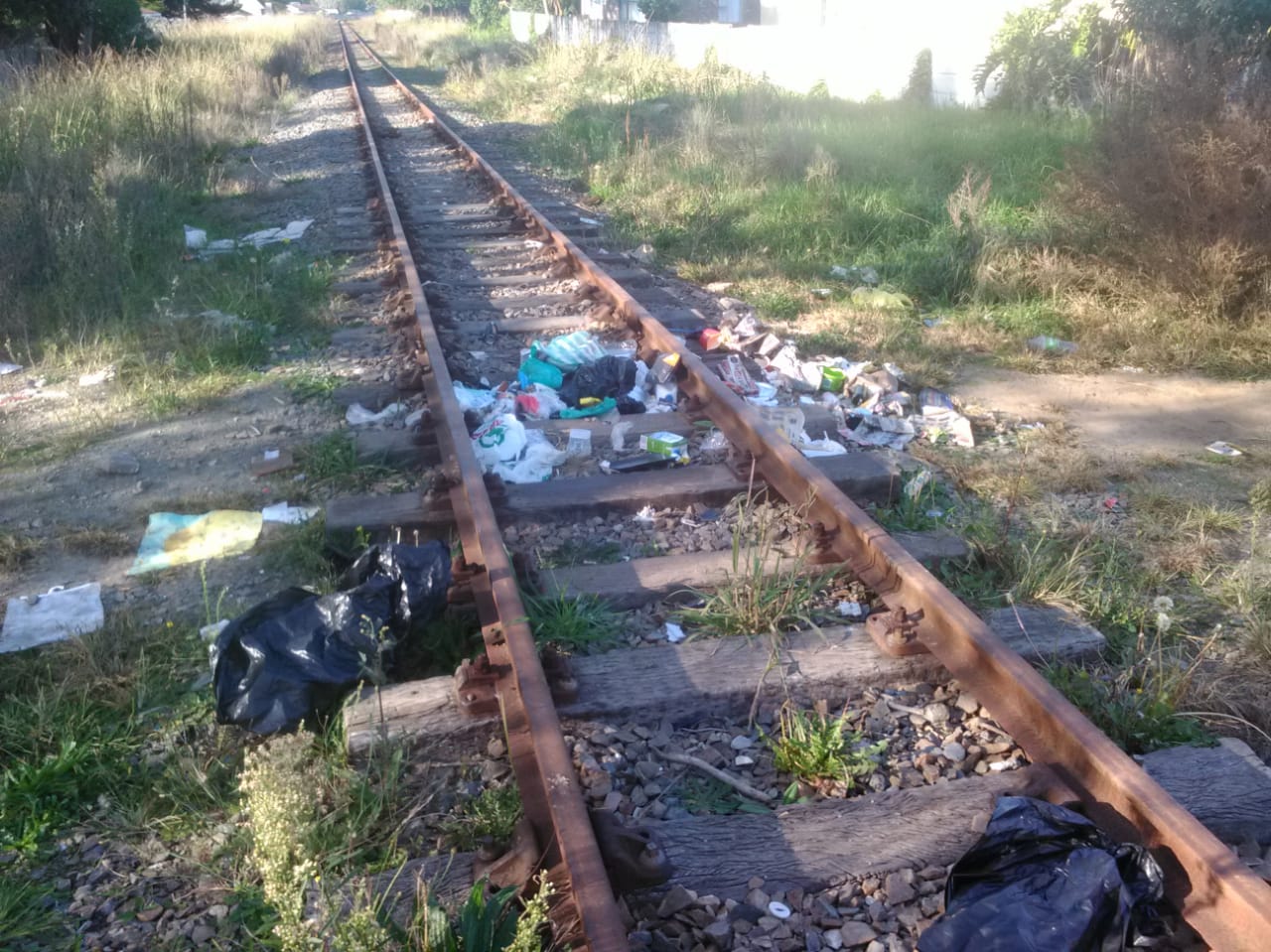 “We will be launching various actions during the remainder of the month, including contact sessions with role-players in the safety environment as well as environmental activists. AfriForum’s anti-bullying campaign team will also on 27 May 2019 pay a visit to Laerskool Vorentoe, Laerskool Blanco and Laerskool George-Suid. Furthermore we will be deforesting more areas for security reasons and also hold a community meeting with prominent speakers,” says Arno Greyling, AfriForum’s District Coordinator for the Southern Cape.

AfriForum is encouraging community members to become involved with the #AnchorTownRoadShow. For more information, feel free to visit this initiative’s website at www.ankerdorp.co.za.