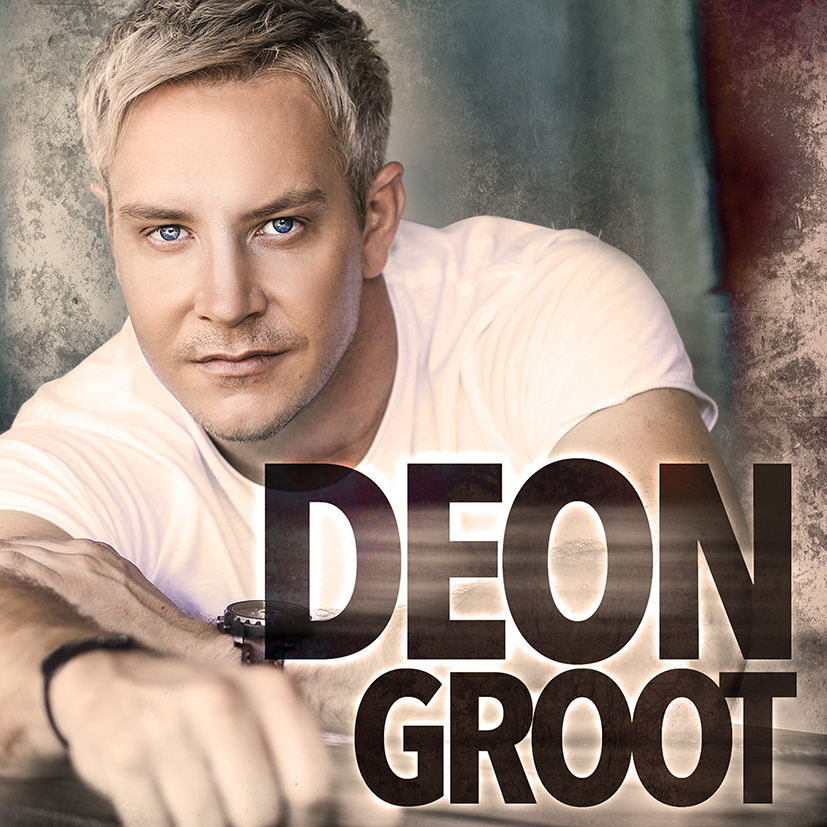 Deon Groot just released his brand new album and second single, EK SWEER and fans are loving it!  His first single, Wyn, which was released during March 2019, hit the No. 1 position on radio charts nationwide and EK SWEER will definitely not disappoint!

According to Deon, the album, which took six months to write and another to produce, is dotted with tracks about good times and a little bit of love. “Each song for this album not only had to embody Namaqualand’s sounds, but also had to cater to the market without diminishing who we are as artists,” says Deon. “The greatest challenge was to ensure that we retain our uniqueness; that we don’t become followers. We had to remain true to ourselves without alienating listeners.”

For the artist, the aim is to foster an appreciation for their music by offering listeners strong lyrics and honest melodies – he wants people to enjoy the music for what it is.

He describes the album as simple yet poignant. “We should do as the Namaqualanders do – they teach us to dance, to get together, and to enjoy good conversation,” he says.

Deon is quick to admit that he has a favourite track. “Hemelpoorte is without a doubt my favourite song off the album. It shares a positive message of love and happiness, and the desire to have someone by your side that you would one day want to walk through heaven’s gates with.”

He can’t, however, single out which track he believes will be their greatest hit. “I have a feeling that whichever track we put out there will be well received and will reach great heights.”

Deon, who released his debut album, Gee my Oor, in 2017, grew up around music. “My mom was a musician and used to play the piano at night when we were children. There was always music in our house,” he says.

He started working on creating his own music years ago. “Everyone thinks you become an overnight success. But I first picked up a pen in 2004. I played pubs constantly from 2007 and started doing my own thing in 2015. It has been nearly 15 years of hard work, believing, dreaming and building.”

Deon believes that every situation in life takes us somewhere – sorrow, love, happiness – and that we experience certain emotions in certain ways. This is what inspires him, and his experiences shape what he puts forth in his music; from the serious to the silly.

He is also an ardent animal lover who, had he not chosen music as a career, would have worked as a game ranger. “I believe that I belong in nature with the animals. Few people know that own a Green Tree Python called Ceimera. I adore animals.”

Asked what the music industry has taught him over the years, he answers: “Patience. Perseverance. And that you’ll never make it unless you yourself believe that you will. In fact, one of the toughest challenges in this industry is not to take what people say about your music too seriously. Good or bad. You have to be who you are and live for what you wish to achieve.”

He describes his ultimate career highlight as the day he joined the Universal family. “They took my sound and helped me create something genuine and unique – it has made me who I am today.”

Deon Groot’s new album is truly unique in its offering; from the writing to the sound, there simply isn’t anything like it on the market today.

Tracks on the album:

The album is now available on all digital platforms here:  https://umgafrica.lnk.to/deongroot