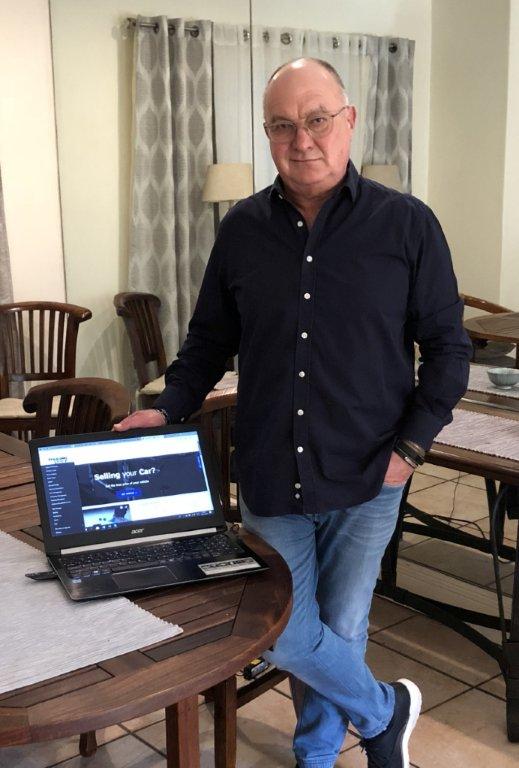 This much has emerged after analysing the resale values of Korean versus Japanese cars. The data has been extrapolated from the vast records held by the innovative start-up, True Price. True Price has data pertaining to thousands of vehicles sold on bank repossession auctions on its system. This data is utilised to provide free vehicle evaluations to South African motorists.

Jacobson says that more mature buyers are probably giving the Japanese cars the edge when it comes to resale values. “The Koreans have actually been producing cars since 1955. The very first Korean car – the Sibal – was produced back then. It was based on the Willys Jeep and it was mostly used as a taxi. Brands such as Hyundai commenced production in Korea back in 1967. However, it was only in April 2000 that the company entered the South African market. On the other hand, Toyota started producing vehicles in South Africa back in June 1962. It follows, therefore, that older buyers are more comfortable with Japanese products – because they have known them and have been driving them for many decades,” he explains.

The history lesson aside, what does the slightly better resale value of the Japanese brands mean to motorists? Jacobson says that there are some clear messages to emerge from this study. “Right now, if you’re undecided as to whether to purchase a new Japanese or a Korean vehicle, the safer bet (when considering resale values) would be a Japanese product. Chances are good that the vehicle won’t depreciate as much as the equivalent Korean product,” he advises.

On the other hand, a Korean vehicle will probably represent slightly better value for money if you’re in the market for a used car. “This is because it will have depreciated more than its Japanese counterpart,” explains Jacobson.

True Price will repeat this exercise in a couple of years. “It will be fascinating to see if the trends change. I think that they will. Customer confidence in Korean brands is rising. Had we done this exercise 10 years ago, the Koreans would not have come close to recording these resale figures (which are now very commendable). I have no doubt that their resale values will further improve. Who knows? Maybe in two or three years’ time, the Koreans will be king? It’s going to be very interesting to see!” Jacobson concludes.

South Africans wanting a free vehicle evaluation can request one at www.trueprice.co.za