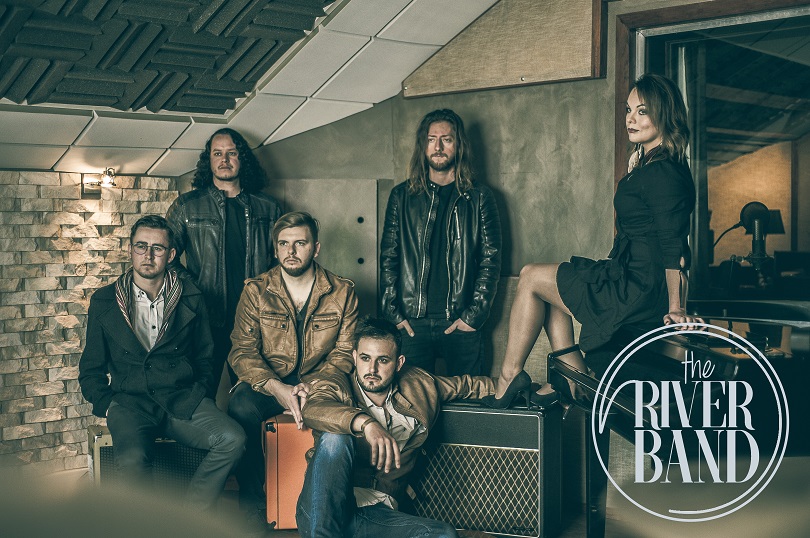 “The launch of The River Band was professionally executed with attention to detail, delivering a world class production, raising the bar and setting a new standard!” Werner Botha, Music Experience.

“It was ‘go big or go home’ for us”, says The River Band vocalist Jandré Spangenberg about the planning that went into their recent launch event in Cape Town. “We wanted to keep the setting intimate, while giving the audience the “big concert” experience. Venue hunting began in October 2018, and we eventually settled on the 100-year-old Centre for the Book (National Library) This spectacular venue presented its own set of challenges… we had to build stages, design sound-system-setups and lighting designs, bring in catering, seating… a massive list of things. The detailed lighting and sound design for the launch took about 2 months to plan. We filmed and recorded the event in order to share the vibe of this special evening and we are very happy with how things turned out.”

Media who attended the event says that it was refreshing to attend a launch in which the hard work and attention to detail was evident. Wynand van Heerden from Bok Radio says: “This was one of the most special CD Launches I`ve been to – so much talent on one stage. It blew me away!”

Blogger Elsa la Cock wrote in her review on http://dirtypinkcity.com/: “Jandré`s voice is truly something to behold. It`s raw but rich and at times reminds one of a young Eddie Vedder. Skilled guitarists JP le Roux and CJ Duckitt and experienced drummer Jeanré Leo brought the rock `n roll with their effortless execution of each song, while Lindi Grobler`s vocals beautifully flowed with that of Jandré`s, creating a powerful performance. Musicians extraordinaire Morgan King and Hezron Chetty joined the band for the night on saxophone and violin respectively, creating a spectacular set. This was one of the most beautiful album launches I have ever attended.”

Hailing from incredibly diverse corners, the members of The River Band all share the desire to enlighten, to entertain, to tell a story, to give a voice to the people in the back of the room. The band was born in Cape Town, South Africa in 2012, and its limbs have evolved and expanded dramatically since. Now, it has grown to be a greater force than the sum of its parts. Jandré says: “It’s a band that focuses on bringing the church of Music to the masses.  We just want to have a great time live in concert.”

The River Band`s self-titled debut offering is a conceptual album chronicling the crests and troughs of the writer`s struggle with depression over a period of ten years. It celebrates the highs, explores the lows, parties in the happy times, and gets serious in the angry ones. It deals with new life, death, old relationships, new relationships, coddywombling, political frustrations and the occasional odd relationship one might have with their hometown… no matter how hard you try to get away from your roots, they still hold your tree up.

The Album Cover Image: The Three Tree picture was taken in BoNaZaZi, near Kasane in Botswana. It is the area where Botswana, Namibia, Zambia and Zimbabwe meet, hence the name. The trees are on an island in the mighty Zambezi River. This River originates from a little fountain and ended up cutting the largest waterfall in the world. Jandré says: “This is the way we want the River Band to go. We are excited to see how things unfold.”

Listen to the album here: https://www.theriverband.online/listen

Check out the launch videos here: