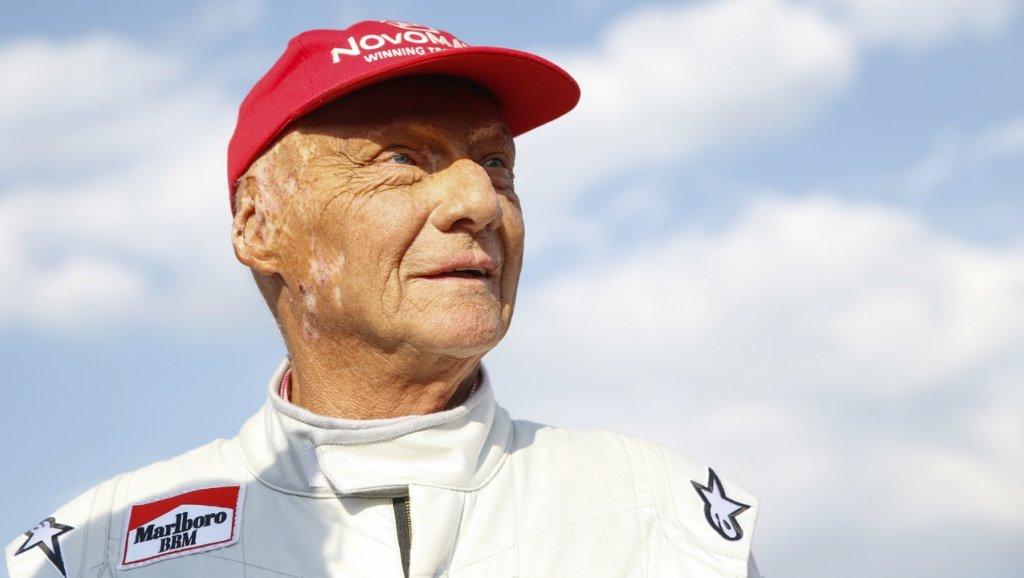 Brian Joss – Members of the motorsport community are mourning the death of Formula 1 legend Niki Lauda this week. One of the people to comment on his passing is the president of the FIA and a UN special envoy for road safety, Jean Todt.

“Niki Lauda was a hero of motor sport, who inspired me in my youth. He is a milestone in the history of Formula One. All my thoughts go out to his family, friends and to Mercedes.”

“While both have an appreciation for speed and Lauda  achieved some of the most noteworthy feats on the tracks, both Lauda and Todt acknowledged the role of safety on the roads for every day drivers. Let the passing of a racing legend be not only a moment to fondly look back on his racing achievements but also let it become a moment for us to immortalise his commitment to road safety.”

In particular, the appreciation for motorsports should be kept on the track.

“As part of a UAE road safety initiative, Lauda commented that ‘My message is clear: roads are no racing grounds! If somebody has the urge to race and to speed, they must use proper race tracks.’ I encourage everyone to join with me in honouring Niki Lauda’s memory by taking these words to heart and never forgetting that we share the roads with other people, families and pedestrians who rely on all drivers to respect their right to road safety.

“Next time you are tempted to drive 60km/hour over the speed limit, or to make a reckless lane change or treat the road laws as mere suggestions, remember that a racing legend like Niki Lauda would never do that and nor should we,” says Herbert.