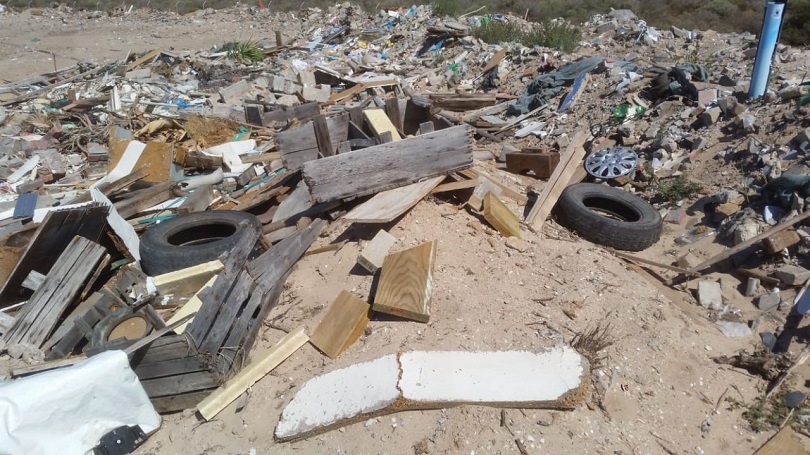 Only four out of nine landfill sites that were audited in the Western Cape have adhered to national standards. In terms of applicable legislation and regulations, including the National Environmental Management: Waste Act, 2008 (Act no. 59 of 2008), a landfill site must adhere to particular standards.

This is how the best landfill sites compare to the worst:

The audit consists of a list of 33 questions that measure the minimum requirements for landfill sites in South Africa and includes factors such as access control, fires, medical waste, fencing and rehabilitation. A landfill site must obtain at least 80% to comply with legislation.

The audit report will also be handed over to the Green Scorpions for further investigation and action against guilty municipalities. AfriForum will continuously monitor the process to ensure that landfill sites are brought to standard.