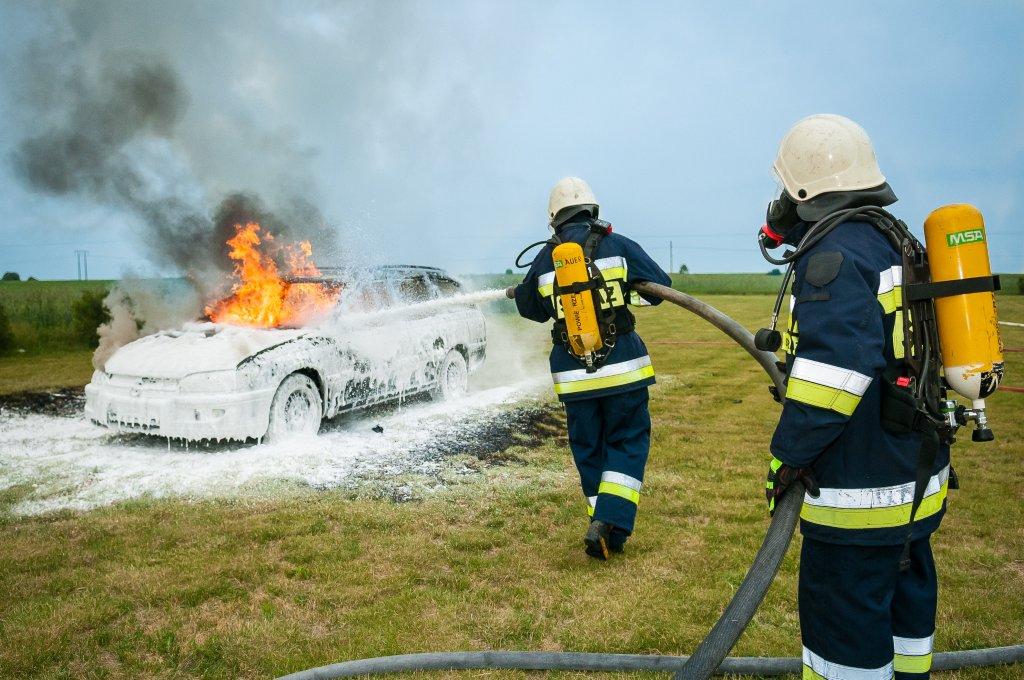 Brian Joss – A multi-vehicle pile-up on the N3 resulted in the deaths of at least nine people near Spruitview in Johannesburg this week.

Authorities have yet to confirm a cause but initial reports suggest that the smoke from a veld fire contributed to the chaos. As we head into the drier winter months in parts of South Africa, veld fires are a serious concern for motorists. The managing director of MasterDrive, Eugene Herbert, provides some tips on what to do if caught in a veld fire while driving.

” Prevention is always best so habitually check traffic alerts to avoid areas affected by fires and find alternative routes, if you are caught in a fire, slow dow as visibility will be severely reduced, while it is recommended to always drive with your headlights on, double check that they are switched on so that your visibility is increased,” Herbert said.

Other advice he offers: only turn your emergency lights on if you are stationary to avoid confusing other drivers about whether you are moving or not.

If the smoke is extremely thick do not attempt to drive through it. You risk colliding with other vehicles doing the same or risk driving off the road into the fire. Rather safely turn around and find another route.

Do not exit your car. It is the safest place to be if you are caught in a fire as it provides the most protection from heat and smoke.

Unlike the movies, the petrol tank is unlikely to explode from the heat of a veld fire.

Stay low in your car and keep the windows and vents closed while you wait for the fire to pass.

If, once the fire has passed, the smoke and heat in the car is too extreme, get out and move to an area which is already burnt, ideally keeping your body covered.

Give emergency vehicles priority on the roads and listen to their instructions. They have the most experience and will get you safely out of a veld fire.

If you need to stop, find a clearing or a section of the roadside which has low vegetation. Turn your ignition off and lights on.

Herbert concludes: “Follow these tips to stay safe on the roads during the winter months.”