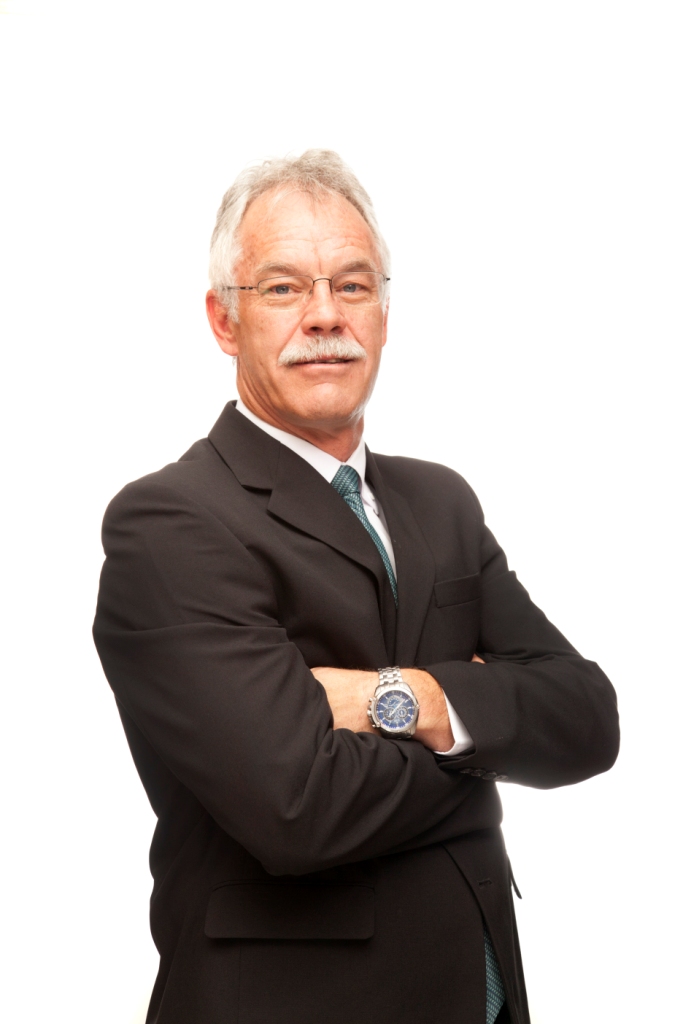 Jakkie Olivier, CEO of the Retail Motor Industry Organisation (RMI), says the carbon emissions taxing is a method to curb unscrupulous operators from paying no heed to the environmentally-damaging effects of carbon on the ozone layer and other related impacts, contributing to global warming.

“Ideally the Act should change consumer behaviour and encourage investors to shift towards low carbon options. However, it must be considered that the unscrupulous operators will also more than likely manipulate the returns submitted, given that the current expectation is for the application to be a self-governing one. A further concern in the implementation of this process is where and how the taxes will be managed and/or utilised in the reduction of carbon emissions in general.”

Olivier believes South Africa is certainly trailing the first world countries in terms of carbon emission reduction efforts. “However, as a developing country we should be wary of making comparisons. The awareness of emissions in general in South Africa is at a very low level, based on the population location, education levels, unemployment levels and pure subsistence lifestyles.”

He adds that the South African industry sector does, in general, like to feel morally responsible in the business practices in use at most times. The application of strict levels of regulation do, however, contribute to an ever-increasing cost base and inadvertent transgression level. “As the informal business sector continues to emerge unchecked into the economy any application of such regulations and moral responsibilities become further eroded in the expected real values, where the formal sector of industry is managed in terms of the application of not only this type of law but many others that impact on the final costs to the consumer.”

Olivier says the self-governing nature of the Act will possibly lead to a massive question mark over the accuracy of the returns. “The effectiveness of the Act can only be judged on the real, positive impact on the environment and society. Should the Act have marked effect in the intended manner, there will be a multitude of unexpected consequences that follow in due course, such as increased costs of all products in the market place.”

Olivier advises motorists and industry to keep all vehicles, including light, heavy, commercial, agricultural and even off-road equipment vehicles, in optimum running condition at all times by regular servicing and having preventative maintenance done continuously. “This not only refers to the engine, but to the entire vehicle where items such as incorrect tyre pressure, incorrect wheel alignment, poorly maintained drive trains and even a battery that is not in optimal condition will affect the fuel consumption, which has a direct impact on the vehicle’s carbon footprint,” he says.

The exhaust system is also a major factor in the cleaning of emissions, including carbon monoxide, hydrocarbons  and particle matter (ie soot ),  into the atmosphere. “Catalytic convertors or diesel particulate filters are in most vehicles today. Vehicle owners are insisting that these be removed from the exhaust system on the basis that they cause reduced power. In most cases this is not the truth. The impact on the power of the vehicle is marginal, if any, because the vehicle was designed with this in the system. These components do have a life span and will need replacement during the extended lifespan of the vehicle. Unfortunately, there is no cheap way to circumvent this, and there are no cheap replacement parts for these systems.”

While maintenance is the primary source of vehicle emission management, Olivier adds that using premium quality parts also plays a role in this regard. “Driving styles are an all-important way to manage emissions as well. By driving in a less-aggressive way, avoiding harsh acceleration and braking for example, you will contribute less to excessive fuel consumption and reduce carbon emissions,” he says.

CAPTION: Pain at the pumps: Jakkie Olivier, CEO of the Retail Motor Industry