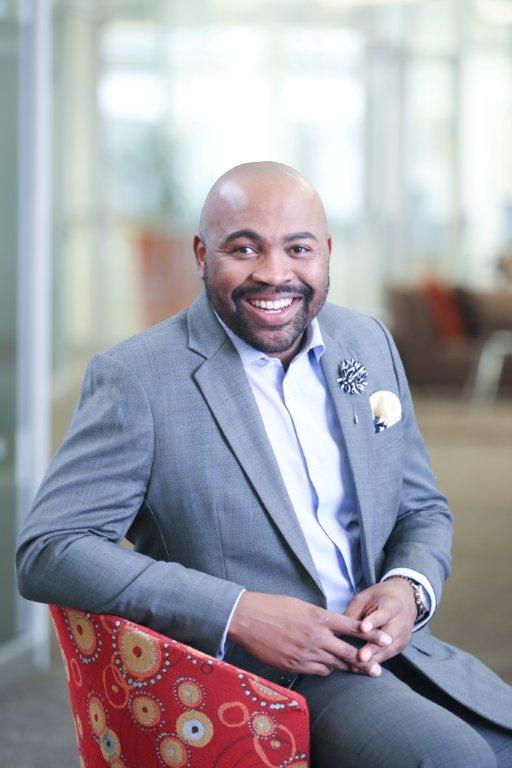 Brian Joss – April’s glimmer of hope for new vehicle sales was short-lived as May resumed their slump and the status quo of a steady decline in performance resumed.

Industry sales for May declined 5.7% to 40,506 units compared to May 2018, according to figures released by the National Automobile Association of South Africa (Naamsa).

“We had warned against hopes of a major turn-around last month,” says Ghana Msibi, WesBank Executive Head of Motor. April sales had represented a marginal 0.7% increase in sales within a traditionally short sales month.

“May sales return to a picture more representative of the rest of the year,” explained Msibi.

There were no winners in the various segment performances, apart from a marginal 0.3% gain in Medium Commercials. Passenger cars declined 1.4% to 26,170, while Light Commercial Vehicles (LCVs) traded 13% down year-on-year.

While volumes month-on-month increased during May, this is as a result of a standard sales month versus April’s fewer selling days.

“Dealers continued their swings-and-roundabouts experience, scoring on passenger cars and losing on LCVs,” says Msibi. Demand for passenger cars through the retail network translated into a 2.6% increase in sales through this channel. But consumers were less-interested in LCVs, dealer channel sales losing 15.1% in this segment. Rental market performance was also low on demand during May.

“Household incomes remain under pressure,” says Msibi. “Consider that fuel price inflation year-on-year is 9.2%, while WesBank’s average deal size for new vehicles has increased more in line with official inflation at 4.8%. The difference in fuel price since January this year is as much as R2.69 for every litre of 93 unleaded, which gives a very real sense of how much further salaries have to go.”

Consumers will be looking to the new government for reassurance, as will the South African motor industry be hungry for more stability. “While government has already taken major strides in policy reform, the new cabinet has the responsibility to instill more stability in the economy and provide consumers renewed confidence to support their mobility,” says Msibi.

“Government needs to provide clarity on critical paths to improvement in the stability of State-Owned Enterprises, the mining charter, and land expropriation in an orderly and objective manner. This will contribute to a more stable interest rate cycle and boost the motor industry’s significant contributions to the manufacturing sector and GDP. In turn, this will provide renewed certainty for corporate South Africa and provide consumers the wherewithal to make confident purchase decisions.”

These macro-economic influences will go far to realising improved second-half sales, which is required if the industry is going to claw back to an annual market down 1%.

Market performance year-to-date paints a slightly more positive picture, breaking through the 200,000-unit volume barrier. Year-to-date sales are down 4.1% contributed to by segment declines of 5.3% and 2.3% for passenger cars and LCVs respectively.