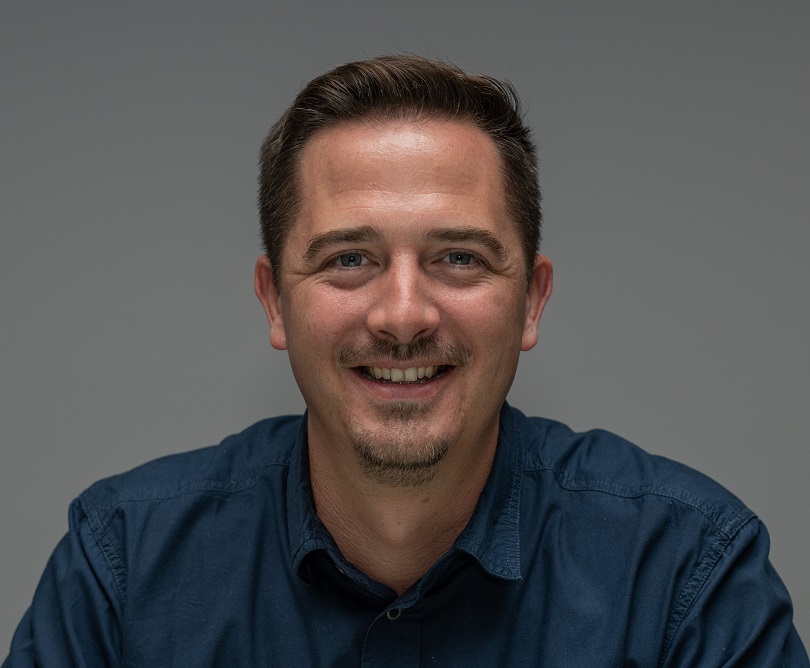 With Youth Day fast approaching, it is important to consider the many challenges that South Africa’s young people are facing.  Youth unemployment continues to rise, which is intensified by weak economic growth. There is also widespread political apathy amongst young people, as indicated by the alarmingly low youth voter registration numbers captured by the IEC in the 2019 elections. Yet there are also many positive indicators, chief among them a president who appears to be committed to preparing our youth for a digital future.

Earlier this year, President Ramaphosa stated that over the next six years, government will provide every school child in South Africa with digital workbooks and textbooks on a tablet device.

“We will start with those schools that have been historically most disadvantaged and are located in the poorest communities, including multigrade, multiphase, farm and rural schools,” he said. “Already, 90% of textbooks in high enrolment subjects across all grades and all workbooks have been digitised.”

Even more encouragingly, President Ramaphosa has acknowledged the importance of preparing learners and educators for the emergence of robotics, artificial intelligence and the Internet of Things (IoT).

On the back of such positive (and public) momentum, it is critical for businesses and the private sector to step up and meet the challenge. We all need to find ways to harness our particular skills and expertise to equip young people with the tools and knowledge required to flourish in the fourth industrial revolution.

When considering the government’s initiative around placing tablets in schools, for example, one needs to ask:

With regards to the last question, we have already seen the positive spinoffs when business leaders are proactive and get involved. In recent years, for example, Dial a Nerd has engaged with and assisted many schools to implement infrastructure projects that will allow for real network and wireless functionality. This functionality has enabled schools to benefit from the fast, cheap (and sometimes free RE: VUMATEL) internet access that is currently available to many schools.

In addition to providing key infrastructure and connectivity support, the private sector arguably has a critical role to play in promoting digital awareness. For example, we must encourage targeted campaigns, classes and training for both students and parents that highlights the risks of engaging with content online.

While digital portals and digital tools can propel learners into global academia and business, it can also expose them to an underworld of criminality and cyber bullying.

This is where formal training, as well as the active input of educators and parents becomes vital. We need to ensure that our youth enter the fourth industrial revolution with the right skills and expertise, but also with an acute awareness of the perils of this new world.

By uniting the efforts of government, businesses, and educators, we can empower our youth to lead the way and in fact pioneer new ways of working in the digital age.

About Dial a Nerd

Colin Thornton founded Dial a Nerd in 1998 as a consumer IT support company and in 2002 the business-focused division was founded.  Supporting SME’s, home users and School are the prime focus.  In 2017, Dial a Nerd, merged with Turrito Networks who provide niche Internet Services outside of the local network.   Colin has subsequently become the Managing Director of Turrito, and his brother Aaron who has been a shareholder since 2000, is the Managing Director of Dial a Nerd.

Having cut his teeth in the working world, as a waiter in the service industry from the age of 16, Aaron’s skill set lies in building and maintaining relationships with clients, suppliers and employees alike.  In keeping with the entrepreneurial spirit of Dial a Nerd, Aaron has managed branches, handled HR, procurement, and sales and all the other things that come with running a company. In the last 24 months, Dial a Nerd has migrated through some major changes, which involved joining offices with Turrito Networks in 2015 and finally concluding the merger of the businesses in 2017.