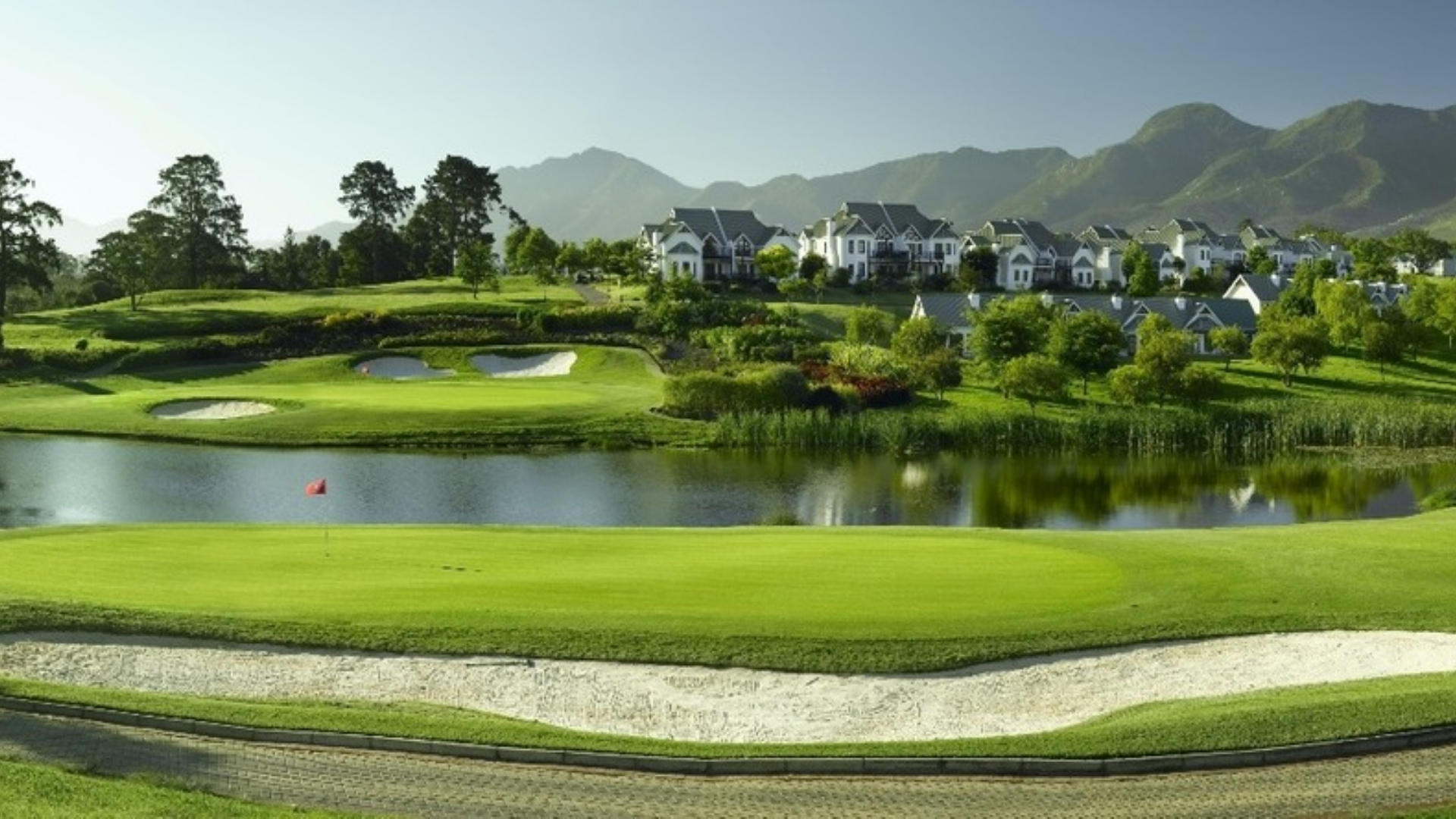 GEORGE, 4 JUNE 2019 – Fancourt is celebrating its 25th birthday as a leading business, leisure and golfing destination with a series of momentous awards that acknowledge its commitment to excellence.

The coveted accolade of South Africa’s Leading Resort in 2019, as voted for by the World Travel Awards, and Luxury Country Estate of the Year in the Western Cape by Luxury Travel Guide, is a testament to Fancourt’s focus on quality and the commitment of its staff to deliver an exceptional experience for every guest, every time, says Peter Dros, Sales and Marketing Director at Fancourt.

Walking away with the World Travel Awards title for South Africa’s Leading Country House Hotel in 2019 was The Manor House at Fancourt, which has won this award for the second year in a row.

“We couldn’t be more delighted to have been recognised by the World Travel Awards and Luxury Travel Guide, which set the benchmark for quality experiences across all sectors of the global tourism and travel industry.

“It is truly an honour to receive such distinguished accolades, especially as they reflect the views of travel and tourism professionals and consumers globally,” says Dros.

These awards pay tribute to the immense efforts of our team, who have transformed Fancourt into an award-winning hotel and golfing destination over our 25-year history. Today Fancourt includes Fancourt Hotel, The Manor House and three of the most acclaimed golf courses in Africa, including The Links, voted number one in Africa, according to Golf Digest South Africa.

“In celebration of our 25th birthday this year, we will be featuring stories about our past, which is closely linked to the history of the Garden Route, and our present told through the eyes of our staff. Receiving these accolades is an important part of that story. We look forward to forging even more happy memories and delivering excellence over the next 25 years and beyond,” concludes Dros.

Fancourt has become a global landmark for business, leisure and golfing travel but its gradual expansion can be traced back to the establishment of the Manor House by its first custodian, Henry Fancourt White, in the 1880s. Expanding on the stature of the Manor House, the estate itself was transformed into a hotel and golfing destination in 1989 under the direction of Andrea and Helene Pieterse. Now, under the ownership of Dr. Hasso and Sabine Plattner, the Fancourt estate boasts a contemporary outlook on its early beginnings, with award-winning golf courses and unparalleled service offerings, against the backdrop of the ever-present Outeniqua mountain range.