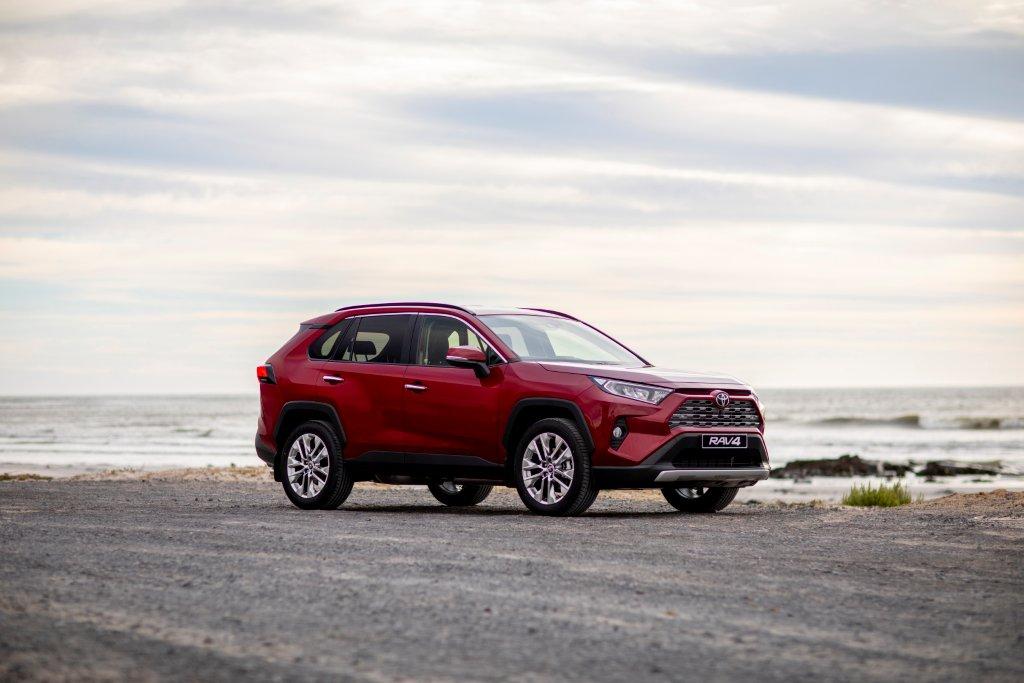 Once again, the Hilux was the brand’s top seller with a total of 3 187 units. SUVs reigned supreme for Toyota with 2 620 SUV sales logged for the month. Fortuner and RAV4 models accounted for the bulk of Toyota SUV sales which consequently ranked as the best-sellers in the large- and medium-SUV segments, with 1 319 and 708 units retailed for the two models, respectively.

According to Calvyn Hamman, Senior Vice President for Sales and Marketing: “The buyer trend favouring the ride height, interior space, comfort and style of SUVs at the expense of traditional passenger cars, appears unstoppable and we are pleased that the new-generation RAV4 is picking up where its predecessor left off.”

“This is reinforced by the rock-solid reputation of Toyota in terms of quality, reliability and resale value – vitally important in these economically-testing times,” Calvyn said.

According to the National Association of Automobile Manufacturers of South Africa (Naamsa) out of the total reported industry sales of 40 506 vehicles, an estimated 35 506 units or 87.7% represented dealer sales, an estimated 5.8% represented sales to the vehicle rental industry, 3.6% to industry corporate fleets and 2.9% to government.

Naamsa reports that the new passenger car market has declined by 378 units or 1.4% to 26 170 units compared to the 26 548 new cars sold in May last year. The car rental industry’s contribution accounted for 7.9% of new car sales. Domestic sales of new LCVs at 12 197 units indicate a decline of 1 816 units or 13% from the 14 013 LCVs sold during the corresponding month last year.

On the premium front, Lexus retailed a total of 71 units, with the stylish UX garnering the lion share of the sales (21). Hino achieved a 20.3% market share in the MCV segment, courtesy of a sales total of 138 units in May.

“We are proud of our dealer network and can only encourage them to continue creating customer smiles and never to be complacent. We would also like to express a big thank you to fleet owners and car rental companies for their continued support and loyalty,” says Hamman.