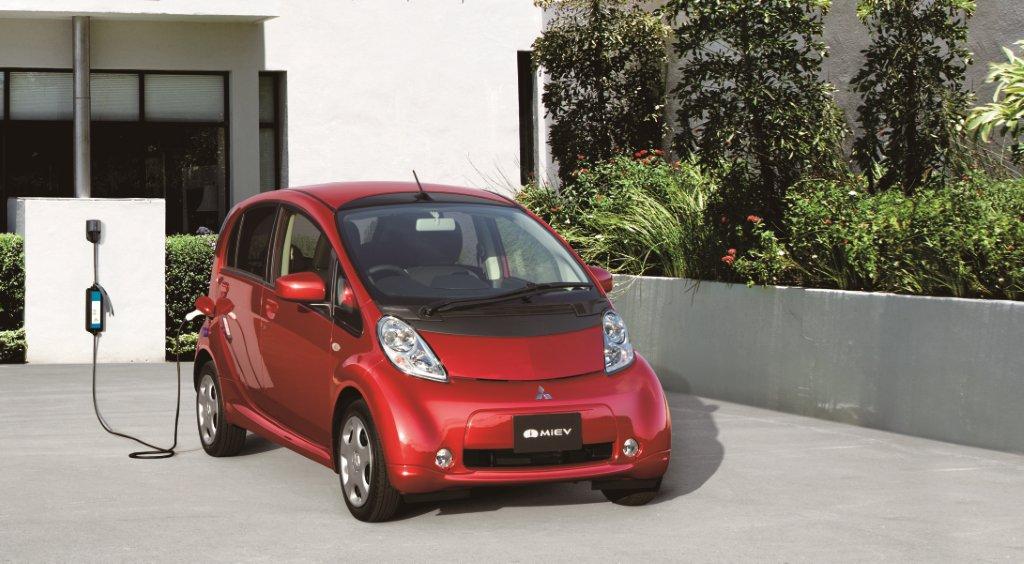 Since its release, the i-MiEV has gained a reputation for eco performance, quietness, driving performance and environmental economy. The i-MiEV has won a high profile not only for its environmental credentials but also through its visibility in government use in many countries, as well as in taxi and rent-a-car fleets etc. In addition, the i-MiEV has proven an important vehicle at times of disaster when gasoline shortages hamper the use of cars with internal combustion engines.

The powertrain from the i-MiEV was also used in a commercial vehicle called the Minicab MiEV which was released in 2011. MMC will supply 1,200 units for Japan Post in this September. Although small, the Minicab MiEV is spacious enough to be useful for delivery companies in urban environments.

Combined sales of the i-MiEV and Minicab MiEV globally have reached 31,000 units over the 10 years since the launch (as at the end of April 2019).

Crucially, the i-MiEV also accelerated MMC’s research and development into EV powertrains, which led directly to the 2013 launch of the Outlander PHEV, featuring an innovative hybrid powertrain that combines both electric motors and a petrol engine. The Outlander PHEV has been Europe’s best-selling plug-in hybrid vehicle continuously over the past four years (2015-2018)*1.

The i-MiEV’s 16 kilowatt battery and compact, rear-mounted electric motor gave the car a range of 160 kilometers (NEDC*2 Correlated)/105 kilometers (WLTP*3) and excellent performance. The car’s compact dimensions are perfect for the city environment, but clever packaging also meant there was enough interior space for four people.

Amid rising demand for EVs, MMC is working on the commercialisation of V2H and V2G (Vehicle to Grid) to further develop and promote EVs and Plug-in Hybrid Electric Vehicles (PHEV). The company regards this as one step towards pioneering a new age defined by an integrated relationship between the automobile and people, society and the environment.

“Mitsubishi Motors is excited to celebrate 10 years of the i-MiEV and its electrification technology. Although Mitsubishi Motors currently doesn’t sell these vehicles in SA, we recognise the exponential growth in the uptake of electric vehicles globally, as this will surely impact South Africa significantly.”