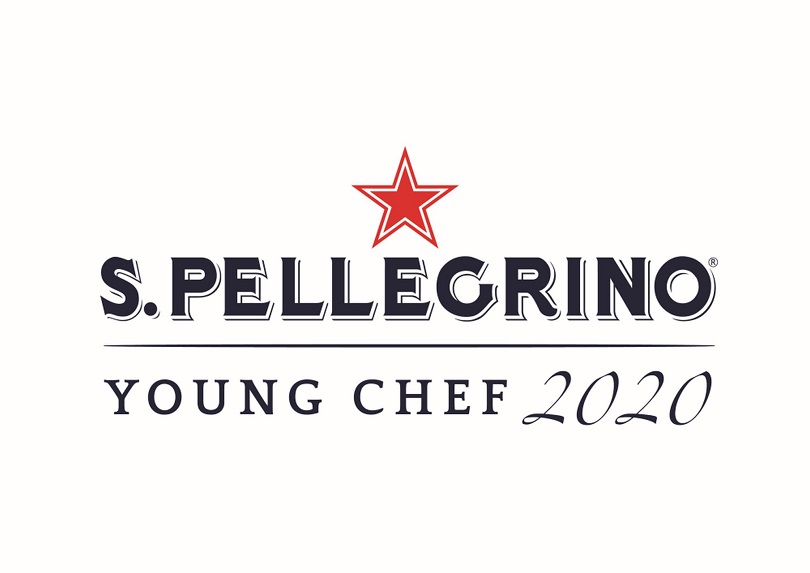 There were over 2,400 applicants from all over the world who wanted to take part in this globally renowned competition to find the world’s best young chef, and of those 135 who successfully reached the semi-finals seven are from South Africa.

Each young chef’s application and signature dish was evaluated by culinary experts at the World’s Leading International Educational and Training Centre for Italian Cuisine, ALMA, who are in charge of the candidate selection. ALMA’s selection process hinged on three key criteria: technical skills, creativity and a personal belief in the transformative power of gastronomy as a device for positive change in society.

“We have had the pleasure of collaborating with S.Pellegrino Young Chef since the very first edition, and every time we are amazed by the variety of ideas and the great passion shown by the candidates”, said Andrea Sinigaglia, General Manager of ALMA. “For this edition we selected 135 young talents and we are excited to see how they will perform first on a local, and then on a global scale. Good luck to all of them!”

Applications for the 2020 edition of the global competition grew by 20% compared to the past edition, moreover, the percentage of women registered among the candidates increased to more than 10% – a number that needs to grow, but that shows the first results of the commitment taken by S.Pellegrino for gender balance and inclusivity.

South Africa is well represented in the Regional Finals for the Africa and Middle East region, with seven out of ten places awarded to young chefs from some of South Africa’s top restaurants. They will be following in the footsteps of Vusumuzi Ndlovu – then at the Marabi Club in Joburg – who, having won the regional final in Dubai, went on to achieve the accolade of being recognised as one of the top seven young chefs in the world at the Grand Finale in Milan last year.

The semi-finalists just announced by S.Pellegrino Young Chef for Africa and Middle East are:

By the end of December 2019, whichever of these Young Chefs become official finalists, will then move on to the Grand Finale to be held in June 2020. Throughout the months of preparation for the competition, each finalist will be accompanied by their Mentor Chefs, who will provide them with guidance on how to improve their signature dishes and support them in their preparation for the international finals.