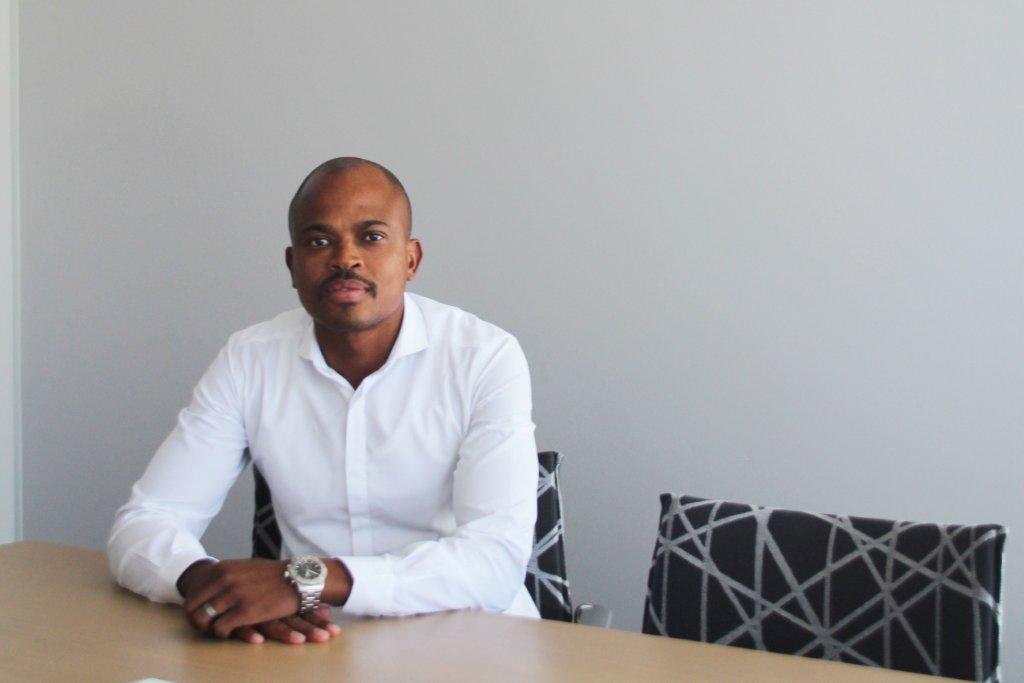 Brian Joss – Many of South Africa’s industries have been built on the back of abundant cheap labour. Mining is the obvious example, but the manufacturing sector has also been shaped by the fact of cheap labour.

For many years, cheap labour was arguably a huge advantage, enabling us to become a world-leading mining country and also to create significant agricultural and manufacturing capabilities. But, in the end, it has had the unintended consequence stifling investment in equipment and masking a skills deficit that will be very hard to overcome.

To understand the dynamics, it’s as well to begin by reminding ourselves that productivity is, at the crudest level, the relationship between output and input. Humans are still the most important input contributors, and so labour costs are a significant factor in the productivity equation.

In South Africa and other developing economies, labour costs are low whereas in the developed world, they are high. South African manufacturers (and miners and farmers) have thus typically used more people to produce the same amount of units than a European or American manufacturer would do, while still managing to compete on price and often on quality. However, the much more expensive labour costs in the developed world, while causing short-term pain, have always meant that the business case for investing in the latest technology to make those expensive humans even more productive has always been strong.

By contrast, the business case for investing in up-to-date equipment has been weak in South Africa. If more output was required, more people was typically a cheaper answer than better equipment. We have therefore remained a fairly labour-intensive market, which is good given our unemployment issues, but raises two specific and daunting challenges:

We need to make major investments in equipment. In my industry, I would venture to say we are 15-20 years behind developed countries when it comes to the deployment of equipment. This was not too much of a problem for a long while because the old equipment was still cost-effective and could turn out the products needed at the right quality and price. However, tyre technology has now moved on to such an extent that the old machines simply are not capable of producing the new generation of products. Radiallised Agricultural/Underground Mining Sector Tyres and light weighted tyres for electric cars, for example, represent significant advances in tyre design. Current machinery cannot be adapted to produce either them; a substantial investment in new equipment will be necessary.

Another factor is that the industry dynamics have changed over the past few years. The advent of cheap, mass-produced tyres from the Far East means that in many instances, fleet owners are not retreading existing tyres but rather purchasing these cheap ones new. To compete, local tyre manufacturers need to move upwards on the Technology Cost Curve by investing in technology is less electricity-intensive, deploys minimum labour and requires maintenance in order to compete with high-volume producers.

The other consequence of competing with lower cost producers is the need to write down older retreading capacity and invest in more modern equipment.

Because our investment in equipment has been so low for so long, we are not talking about incremental investment but something much more significant in many areas at once.

This massive new wave of investment will not be restricted to manufacturing equipment. High-tech data-driven modern equipment associated with the Fourth Industrial Revolution will also require factory layouts to be revamped in order to accommodate new IT infrastructure and robotic capacity, as is already being used in the developed world.

This is essential if we are able to compete in the longer term.

We need to make major investments in skills, both at the corporate and national levels. Investments in new technology will create a need for a new generation of skilled operators. The new machines require totally different skills—hard-won dexterity with gears and levers is making way for skills on touchscreens, the ability to type and, crucially, to read and action screen-based instructions quickly. Sadly, many of the cadre of experienced operators will not be able to reskill and companies will need to give serious thought to their future.

However, in Bridgestone’s experience, the younger generation of operators often has the potential for reskilling on modern machines, and we are already busy with that process.

Being part of a global group is a massive advantage, because our regions are all at different stages of industrial development, and some have undertaken a similar journey into the modern era. Our Japanese factories, in particular are industry leaders in tyre manufacture. We can therefore rely on previous experience and, most important of all, can send key employees to acquire the necessary training and experience at one of our sister facilities. Such a person can then be used as a champion within the company, to train colleagues and promote new ways of working. In our experience, such an approach does work, but it takes time and effort.

South Africa’s status as a manufacturing country has been in the balance for some years thanks to our lack of investment in new technology, but there is no doubt that a strong manufacturing sector is critical in rebuilding in the economy. To re-ignite our manufacturing, we have to escape the technology/ production trap.