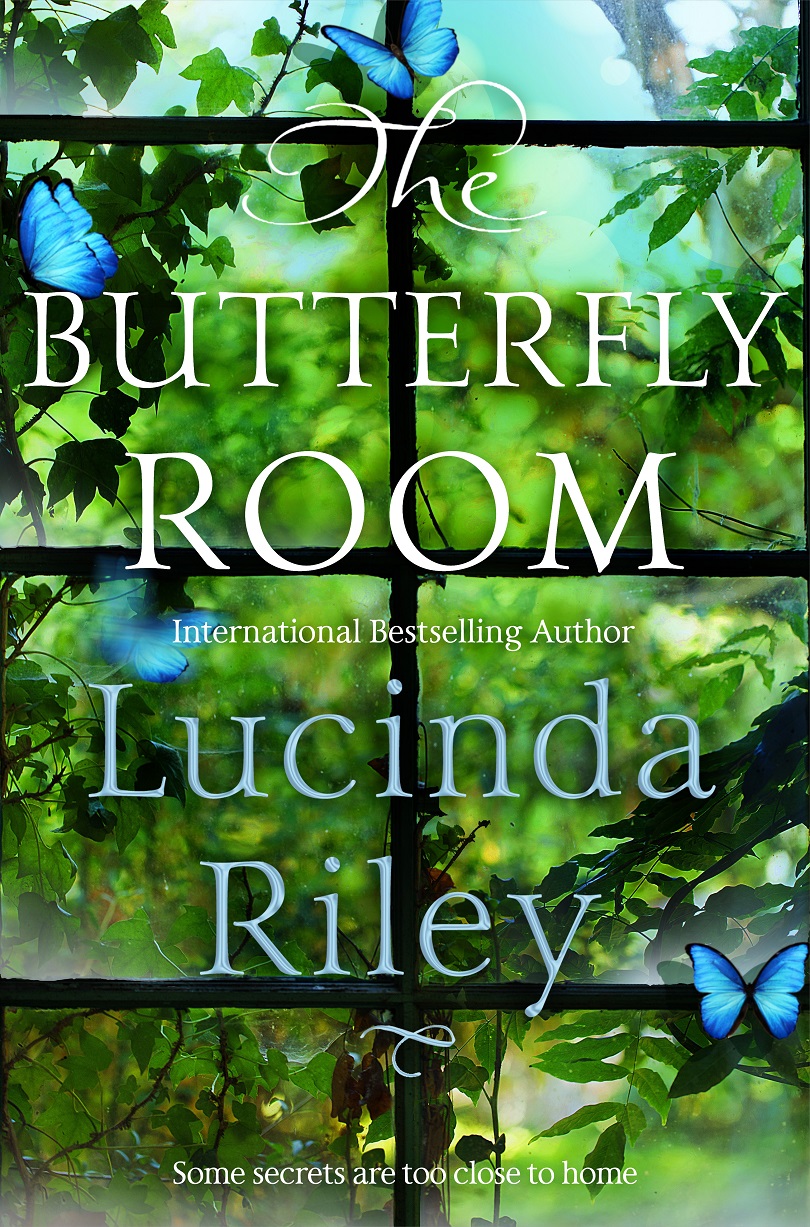 Lucinda Riley is well known for her Seven Sisters series, still a work in progress, and which is based on the famous star constellation. The books, The Seven Sisters, The Storm Sister, the Shadow Sister , The Pearl Sister and The Moon Sister, have all gained her thousands and thousands of  fans. Now The Butterfly Room, literally a doorstopper (628 pages) is set to garner her many more. It is a standalone and centres on  Posy Montague , who grew up in Admiral House, in  Suffolk, where she still lives at the age of 70, looking after the garden. She has happy childhood memories of chasing butterflies, then setting them free,  with her father, Lawrence, a  Spitfire pilot, who was convalescing from a war injury. In all likelihood he would have to do combat duty again. Everyone had to and that was the only dark cloud over Posy’s otherwise carefree life.  While Posy was living in Cornwall with her grandmother, her mother brought the devastating news that her father had been killed in action. Posy went to the village school in Cornwall.  But it soon became obvious that she was clever and brighter than the village children and she was sent to boarding school until she went to study botany at university.

Posy, now 70, and a long-time widow with a marriage behind her and two sons later, Admiral House is falling into disrepair and she has no option but to sell it. Her sons,  Nick, didn’t know his father who was killed in an accident before he was born, and his older brother Sam, don’t get on. Sam, a “total waster” is in Southwold with his wife  eking out a living,  while Nick, a successful antiques dealer in Australia, after meeting Tammy at a supper party, during a short stay in London, is thinking about returning home, and opening a store in Fulham.  Nick is smitten with boutique owner, Tammy, a former model, although he thinks it may be jet lag.

While Posy is mulling over the sale of the family estate, her long-lost love, Freddie Lennox, makes a sudden reappearance in her life when she takes her friend Evie’s daughter , Clemmie, crabbing for the day, to try to convince the reluctant teen that boarding school is not such a bad thing. Then the memories come flooding back and Posy wonders if she should let Freddie in to her life again. To complicate matters Sam’s company has taken over the sale of Admiral House. Nick tells Tammy, “You really have no idea what kind of person Sam is. When I say that he’d screw over his own mother to get what he wants, I’m not joking.”

Although The Butterfly Room is not a detective thriller, the storyline takes many unexpected twists and turns, as one by one the secrets, and skeletons, come tumbling out of the closet. Just when you think you have everything worked out, there’s another curveball.

Riley is good at developing characters even those that only have cameo roles. The Butterfly Room is an enthralling family saga about trust, love, infidelity, murder and tragedy. Even Admiral House which hovers over it all is alive with possibility —  and hope. You’ll be hard-pressed to put The Butterfly Room down until you’ve unlocked the secrets of Admiral House and those of its residents, past,  present and future.