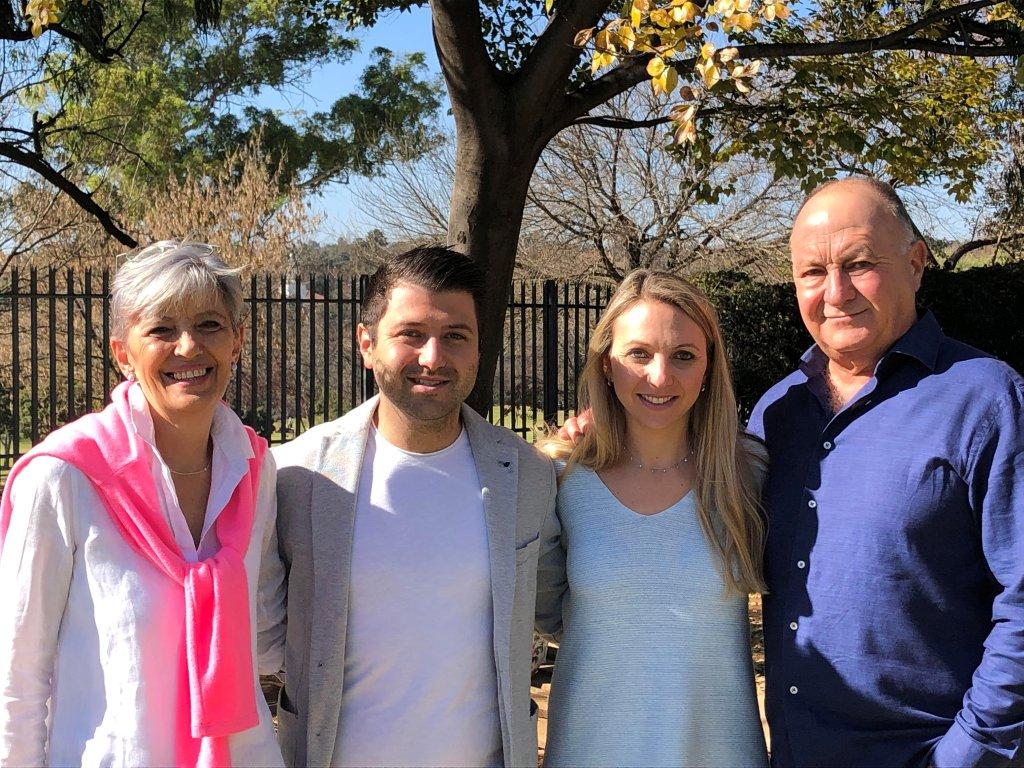 The enterprising company is the brainchild of Darryl Jacobson, a man best known for spending 30 years in the vehicle auctioneering game. The concept first dawned on him 12 years ago. “I was in the United Kingdom, attending an auction at British Car Auctions. I came across an authoritative auction guide book. It gave the actual values achieved on auction. I knew that we had to do something similar in South Africa,” he reveals.

He was particularly taken by the concept because he believed that it could resolve an age-old question. “Over the years, there is one question that I have been asked repeatedly: ‘What are my wheels worth?’ I decided that, if I gathered data pertaining to bank repossession auctions, I would be able to answer that question very accurately,” Jacobson explains.

It took many years to put all the systems and processes in place in order to achieve this nirvana but, on June 1 last year, True Price was born – and motorists were able to log on to www.trueprice.co.za and request free vehicle evaluations.

Jacobson has three partners in the business: his wife Moira, son Adam, an actuary, and daughter Kelly, a lawyer. Together with his partners, Jacobson attends auctions, where he gathers data. “We’re constantly adding to what is already a massive database of prices attained on auction,” he explains.

Within hours of the launch of True Price, enquiries started flooding in Jacobson was utterly overwhelmed by the public response. “To be frank, we expected enquiries to trickle in. Nothing could have been further from the truth! We were simply overwhelmed with the demand!” he recalls.

Over the past year, True Price has received 24 019 requests for a vehicle evaluation. And it has data pertaining to 30 100 vehicles sold on bank repossession auctions on its site. Significantly, vehicles on the database are deleted after 150 days. This means that valuations and both current and realistic. Requests for evaluations continue to stream in on a daily basis, while the True Price team continues to attend auctions and build up its database. However, the site has evolved into much more than simply one offering free vehicle evaluations.

“We realised that we could enhance our service offering. So we added a number of other services – car insurance, vehicle tracking and vehicle finance, for instance,” explains Jacobson. These additional service offerings have been welcomed by True Price customers. “The uptake has been considerable – which implies that these services are also needed,” he adds.

Jacobson believes that the sky is the limit for True Price. “We have now established the True Price brand and we envisage that True Price will be used by millions of South African motorists. Dealers and auctioneers will find True Price to be an invaluable resource too,” says Jacobson. “Our service offering is unique; we have not been able to find any other company on the planet that offers the same service. Furthermore, I believe that sales prices achieved on bank repossession auctions are a true indication of what a car is worth. I do not believe that any other database is as meaningful as ours. I am proud to say that True Price has become the ‘go-to-place’ for anyone who wants to buy a car, sell a car or trade in a car as well as anyone who requires finance, insurance or vehicle tracking,” he concludes.

Visit: www.trueprice.co.za  to get a free evaluation.