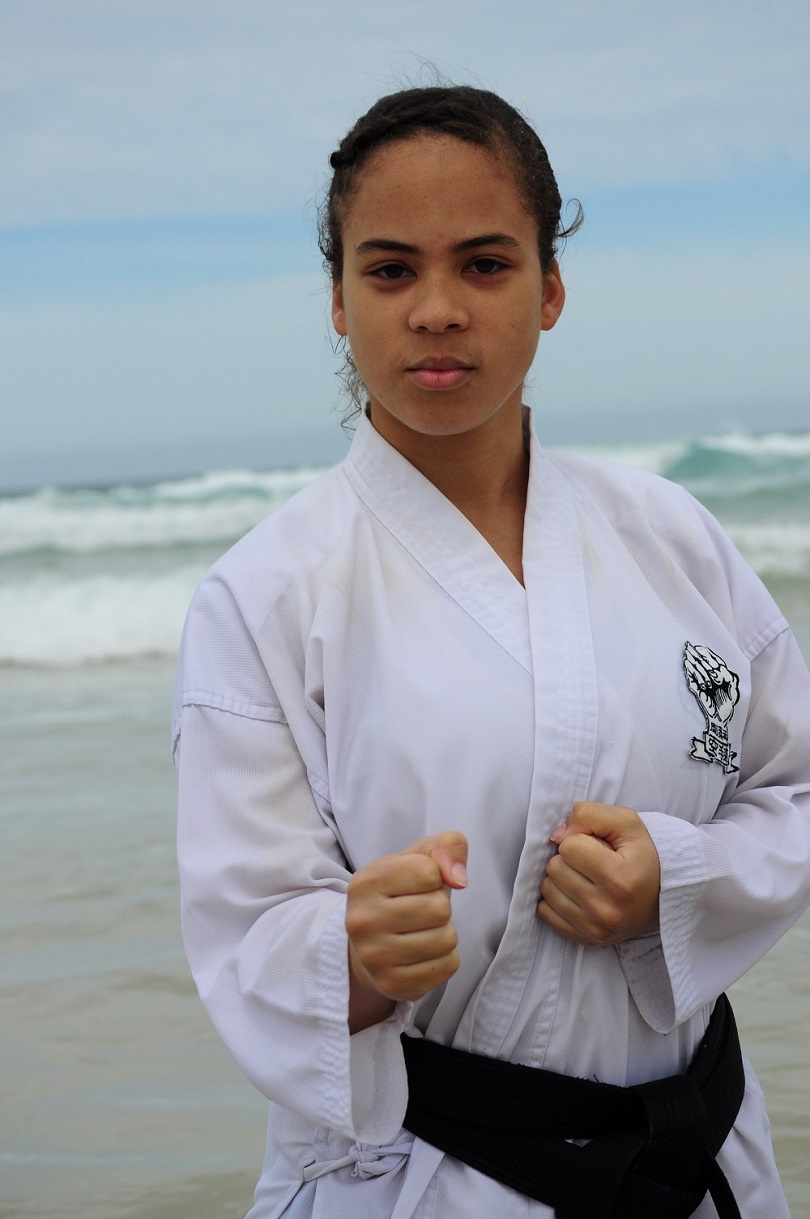 The Madibaz karate squad will renew a keen rivalry with Walter Sisulu University when the University Sport South Africa tournament is held in Grahamstown later this month.

Hosted by Rhodes on June 28 and 29, the Nelson Mandela University karatekas will be aiming to keep the varsity flag flying high with at least a spot in the top three.

Madibaz Sport karate manager Bernard Petersen said they had enjoyed good competition against their Mthatha counterparts and were looking forward to the annual contest with their Eastern Cape rivals.

“We have had some very close battles with them over the years so that will be an interesting part of the week,” he said.

“One of the disciplines will be full contact, which is a very tough style of fighting with students putting their bodies on the line.

“After a full contact tournament you will find karatekas with various aches and pains. I don’t envy what they go through and it is imperative that you prepare well for this tournament.”

He added that the USSA event was an important platform for the student-athletes as it was a stepping-stone to the national varsity team.

“This is a great chance for our karatekas to show what they can do against their contemporaries.”

Petersen said there was a good mix of experience and youth in their squad, with a few of the seasoned campaigners in line to win medals at the tournament.

“Sensei Lucky Maxama, our Proteas karateka and Madibaz sportsman of the year in 2018, is a committed and very disciplined cadre,” he added.

“He puts a high price on fitness and discipline. Our members train five times a week and I am sure you will see the benefits of that at USSA.”

Besides Maxama, Yongama Booi, Adre Weideman, Sango Mbinyashe and Njabulo Gumede were some of the karatekas in line for medals, said Petersen.

“We rate our chances pretty good of ending in the top three. We want to make sure we continue where we left off in 2018 and try to increase our medal tally this year.”

CAPTION: Madibaz student-athlete Adre Weideman will be part of the Nelson Mandela University karate squad to compete in the University Sport South Africa tournament at Rhodes in Grahamstown on June 28 and 29. Photo: Supplied