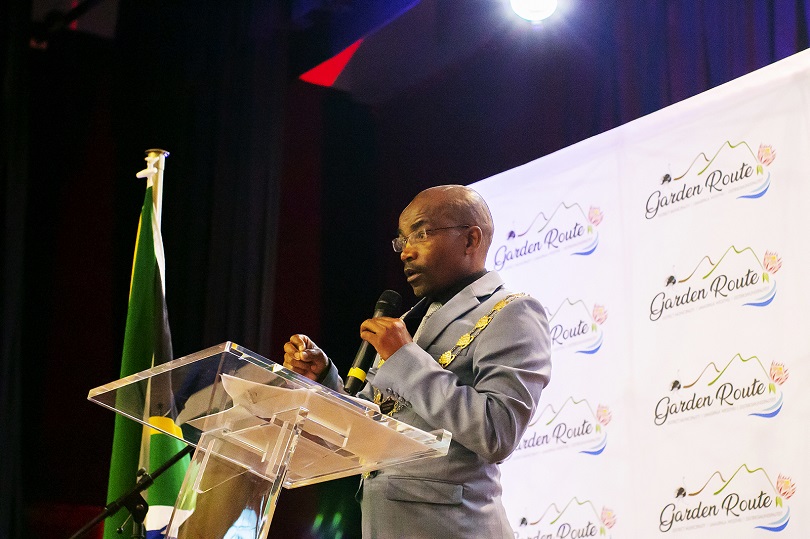 We call on the DA to prove how committed they are to clean governance by immediately suspending Memory Booysen for accepting an all-expenses paid trip to Indonesia.

According to reports, Booysen, Mayor of Garden Route District Municipality, visited Indonesia with the parent company of a German firm that has been given a controversial 50-year lease of a Calitzdorp property picking up the tab.

ANC Western Cape secretary Faiez Jacobs said in a statement today (TUESDAY) the ANC has been wondering who has been involved in the German company getting a lease of a property that is the focus of a land claim.

“Now we are beginning to connect the dots. Memory Booysen gets a free trip and GRDM rides roughshod over a process that has not been completed. We want the South African Human Rights Commission to investigate this controversial lease and also call on the DA to suspend Booysen. If they don’t, they will show that all their talk of clean governance is just talk,” Jacobs said.

He added: “We’re particularly concerned that the 50-year-old lease was not raised nor debated in the council. This is a complete undermining of the democratic process in local government.