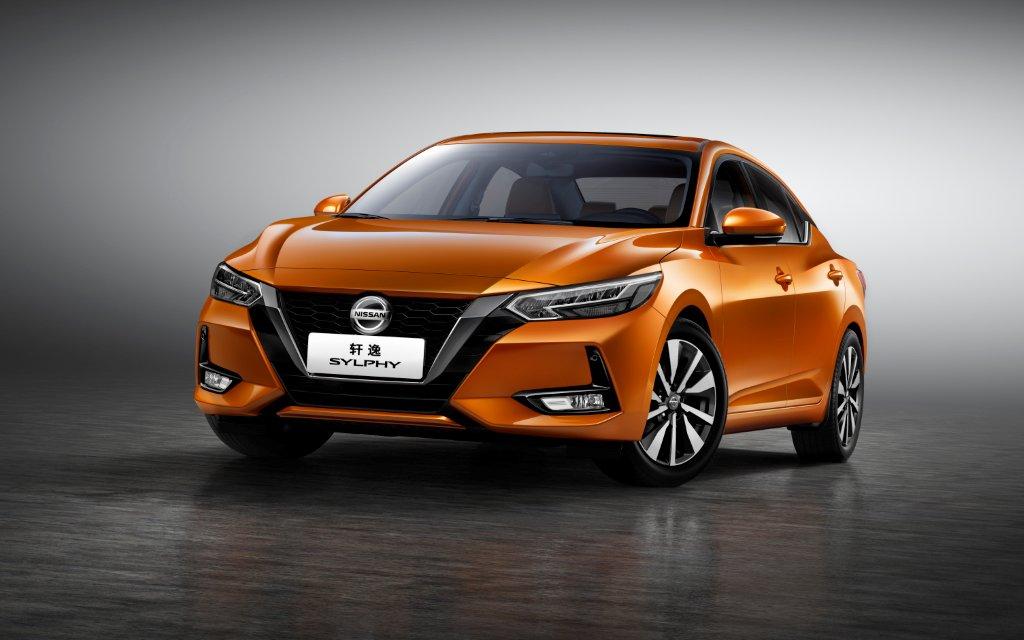 Brian Joss – Nissan is doubling down on sedans with a growing global lineup of all-new models as research shows the segment retains strong appeal – especially for younger buyers.

Among drivers who don’t own a sedan, 75% would consider buying one now or in the future, according to a recent Nissan survey of car owners and would-be buyers around the world. For millennials, the number rises to eight in 10.(1)

Nissan is introducing a series of new sedan models globally that cater to these potential customers. Sixty years after launching the Skyline, the company is continuing to reinvent sedans with bold new designs, the latest advanced safety technologies, and fuel-efficient powertrains.

“Our newest sedans speak directly to the needs of buyers, particularly young people who may be looking to buy their first car,” said Ivan Espinosa, Nissan’s corporate vice president of global product strategy and planning.

“As some of our competitors walk away from sedans, we’re seizing the opportunity.”

In April this year, the all-new Nissan Sylphy sedan debuted at Auto Shanghai 2019 with a new and more fuel-efficient powertrain, a wider stance, improved aerodynamics, seamless connectivity features and a full suite of active safety technologies.

ProPILOT 2.0, the next generation of Nissan’s driver assistance system, will also debut on a sedan – the new Skyline, which goes on sale in Japan this fall.

Nissan surveyed car owners and non-owners around the world, between the ages of 18 and 65, and found:

A top choice: 75% of drivers who don’t own a sedan would consider buying one now or in the future.

Choice of younger generations: Eight in 10 millennials who don’t own a sedan

Driven by passionate explorers: Sedan drivers care about more than the daily commute. Seventy-one percent said they’re passionate about travel and adventure, and 62% said their passions lie in exploring nature and the outdoors.

Forty-two percent of sedan drivers believe their car has its own personality. More than a quarter (31%) admitted talking to their car or even naming it (31%).

Respondents were aged 18-65 and own, or jointly own/lease, a car. This 10-minute online survey was conducted between Sept. 17 and Oct. 15, 2018, except for Malaysia, Thailand and UAE which were surveyed between April 30 and May 9, this year.