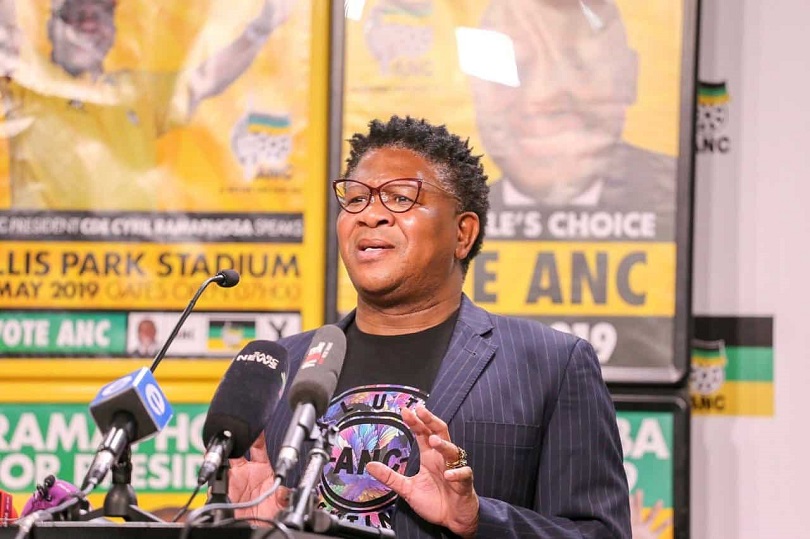 Congratulations on your appointment to a key Ministry in the South African government. You become the eighth minister of this department since 1994, and we pledge our support to you, as we have done with Mr Maharaj in 1994, Dr Nzimande last year, and all the other Ministers and Deputy Ministers in between.

Yours is not an easy task. But we know you fear nothing. Through this open letter we want to highlight five critical areas we believe need your attention.

Road safety remains one of the biggest problems facing our transport system. In 2010 the Road Traffic Management Corporation (RTMC) reported that the number of fatalities on our roads was 13,967. In 2017 it was 14,050. Last year this figure dipped to 12,921. The fact is that even with the modest reported declines last year road deaths have averaged around 13,500 per annum for 10 years. That’s 135,000 people who have died on our roads in this period. This is a national crisis that requires massive attention, or another 135,000 people will certainly die in the next decade. And it requires a complete rethink on the way road safety is approached in South Africa.

Next year is 2020 and the end of the United Nations’ Decade of Action for Road Safety. This campaign seeks to reduce by half the number of road deaths in countries. But the numbers show we have failed to achieve these goals. Not only did we not achieve them, for much of the period our numbers have gone in the wrong direction.

This, Minister, is a real challenge for you and your department, one which needs immediate attention. An additional incentive for dealing effectively with road safety comes from the RTMC which estimates that the annual total cost of crashes in South Africa can be placed at around R163 billion. Yes, billion.

It’s a staggering amount of money which could be better used in schools, universities, healthcare facilities, or for job creation yet, as a country, road safety seems to be too much of an afterthought than a priority.

Pedestrians comprise around 40 percent of all road deaths in our country annually. We specifically note this number separately because it is so high. The Automobile Association (AA) is involved in education programmes among school children and commuters. More wide-reaching efforts are needed.

Our challenge to you is to push for a national campaign aimed at ensuring better pedestrian visibility, and better education among our youth (including small children) of pedestrian safety. This is not a whimsical suggestion. Such a campaign will have enormous benefits for our country.

Proper, effective licencing of prospective drivers, a more comprehensive approach to rooting out corruption and bribery at vehicle testing centres, and better application of vehicle roadworthiness is a start.

But the challenge here, Minister, is to utilise law enforcement officers around the country to police moving violations more effectively. Speeding, cellphone usage while driving, reckless and negligent road behaviour, and disregarding other drivers, are among the main problems. The AA encourages a zero tolerance to the breaking of laws on our roads, but priority must be road safety.

Yet these issues seem secondary and less important than checking for expired discs (a task, we believe, which is better managed through the eNATIS licensing system).

This brings us to the Administrative Adjudication of Road Traffic Offences (AARTO). Let us be clear: the AA believes in a points-based system, and the original concept is good. It will punish the bad, warn the middle, and leave the good.

However, we do not think the system in its current form – if implemented – will in any way reshape our country’s roads to become safer, which was one of the original benefits of the system. Instead, this system seems to have morphed into a better way for revenue collection by authorities, with no regard for safety or proper application of laws. The implementation of AARTO, should be prioritized but weighed against a review of its original objectives.

The AA, along with our partners Global NCAP, have for three years now been crash testing entry-level vehicles available in South Africa. These results show our country is still behind much of the world in providing safer vehicles at an affordable price to our motoring public.

What they also show is that safety features – standard in vehicles available in Europe and America – are sold as optional extras here. This is unacceptable to us and, we believe, should be unacceptable to you.

We propose a more intensive approach by manufacturers in South Africa to making safer cars available locally. One of the methods we think is feasible is having a sticker with the vehicle’s safety rating displayed on the car at the point of sale. In this way consumers will immediately be informed of the safety of the vehicle they intend purchasing and, we believe, will impact on their buying decisions.

A critical element of this, though, is that vehicle manufacturers pay taxes and import duties for vehicles entering South Africa. Our vision would be to see some of these taxes used, and manufacturers given tax incentives, for importing and selling vehicles with higher safety ratings. In our view this approach also speaks to the cost of crashes highlighted above, which will see a significant reduction with the introduction of safer vehicles.

And, importantly, safer cars will begin to impact on our fatality numbers, especially as these safer cars are resold on the pre-owned market.

We also appeal to you to reevaluate the minimum standards for safety in vehicles which currently don’t specify Electronic Stability Control (ESC), Anti-Lock Braking Systems (ABS), or passenger airbags as mandatory. All of these technologies are intended to reduce crashes and/or reduce bodily injuries in so doing reduce fatalities and serious injuries. Some of these technologies also increase pedestrian safety through no crashes.

Safer cars on our roads means safer roads. It will also result in immense savings to our economy.

As we mentioned above, we have pledged our support and made available resources to every Transport Administration since 1994. We are not alone. Many of our colleagues in road and motoring circles have done the same.

We would urge you, Minister, to accept the hands reached out to you, as we have expertise, insights, and experiences which we know will be beneficial for all road users in our country.

Minister, we have highlighted five areas for your consideration at the start of your administration. There are more. Issues around reliable, affordable, and effective scholar and public transport is one example. A lack of driver education programmes in schools is another.

That being the case, we wish you and your department well with your future endeavours. We also take this opportunity to again commit ourselves to working alongside you to make our roads and transport system safer for all.