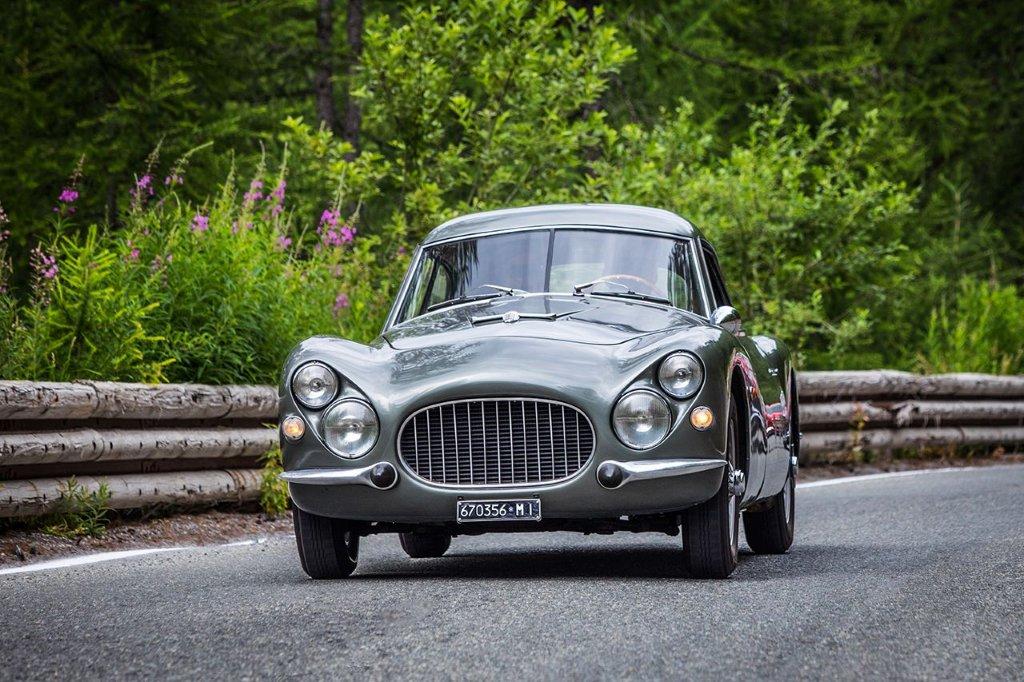 Brian Joss – The presentation of the “Vernasca Silver Flag 2019”, the historic re-enactment of the Castell’Arquato-Vernasca hill climb staged between 1953 and 1972, to be held from 28 to 30 June, has taken place in the splendid setting of the Centro Storico Fiat.

Nowadays, the erstwhile stopwatches have been abandoned and the event takes the form of a “dynamic conservation and restoration concours”,  the cars parade on roads closed to the traffic at restricted speeds,  open only to racing cars built from the origins of motoring to the early Seventies.

Organised by Club Piacentino Automotoveicoli d’Epoca, this year the “Vernasca Silver Flag 2019” celebrates Fiat’s 120th birthday and Abarth’s 70th, two major anniversaries not only for Italian motoring but for the global automotive sector as a whole, and for motorsports in particular.

Therefore, FCA Heritage, the Group department dedicated to safeguarding and promoting the historic legacy of FCA’s Italian brands, which conserves and cares for the historic models in the company’s collection, is attending the event with its own stand, displaying two iconic, priceless cars: Fiat 8V (1954) and Abarth 2400 coupé (1964).

The first car looks back to the origins of the Castell’Arquato-Vernasca: in 1954, the second edition of the race was won by a Fiat 8V driven by Giovanni Auricchio. Only a small number of cars of this model, based on the Fiat 8V and presented as a prototype at the 1954 Turin car show, were ever built.

The car taking part in the event has bodywork made from fibreglass (weighing just 48.5 kg), a ground-breaking material at that time. The car was designed by Fabio Luigi Rapi and built by the Fiat in-house Special Bodywork department. 8V is the only on-road sports car with an eight-cylinder engine that Fiat ever produced. In total, 114 cars of this model were built.

Also on display will be the Abarth 2400 coupé (1964): in 1959, Carlo Abarth decided to launch a range of grand tourers which were high-performing yet elegant and understated at the same time. The top of the range was the Abarth 2400 Coupé built by Turin coachworks Allemano, the final development of the mechanics of the Fiat 2100/2300 flagship with a straight-six engine.

The new body shape was an evolution of previous projects and style exercises, an astute blend of two designs suggested to Abarth by coachbuilders Ezio Ellena and Serafino Allemano. It is estimated only a few dozen were made; however, Carlo Abarth kept one of these for himself, using it for daily commutes and for holidays in his native Austria. What’s more, Abarth decided to display one on his stand at the Geneva Motor Show in 1964, even though the model had already been discontinued.