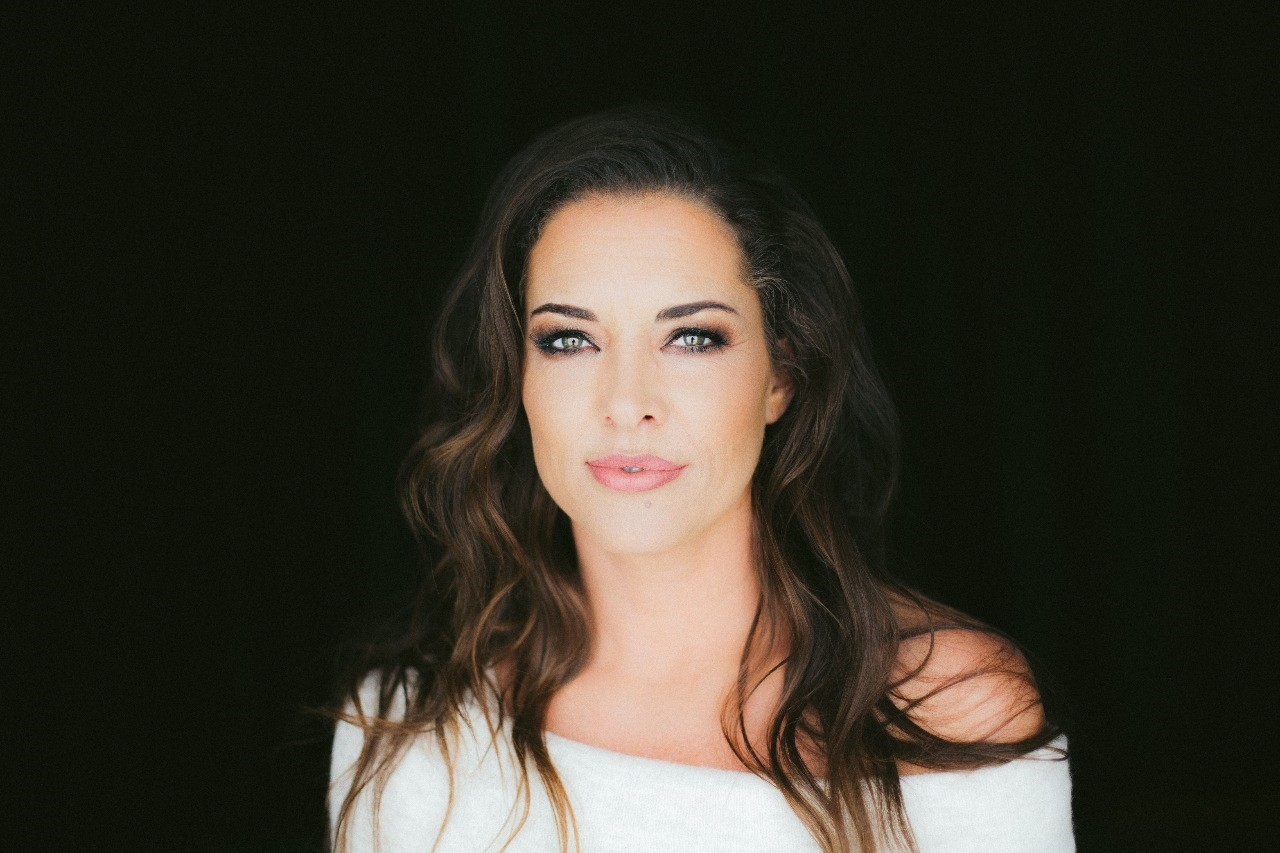 The album has just hit the shelves and has already reached the number 1 position on iTunes. The album features 13 tracks, penned by the artist herself, as well as by superb songwriters Rudi Claase, Vaughan Gardiner, Hugo Ludik, Michael Lindt, Tony Ridgway and Roux Cloete.

The release of the album coincides with the release of the second single of the same name. Wilde Waters is a beautiful commercial pop song that was written by well-known lyricist Rudi Claase and is enjoyable to listen to.

It is about some people’s daily struggle to find happiness within their relationship, because sometimes it is just not meant to be. “Although this is definitely not a reflection of my own relationship with Wynand, I have come to realise that not everyone is as lucky as we are. Each and every one of us want to find that special person who completes us on every level,” Chereé shares. “The song is about the struggle between what the heart wants and what is possible. It is a montage of good memories shared by two people who want to salvage their relationship, but then they realise that love does not work that way.”

The music video was filmed and produced by Christian Wolf in and around Pretoria. In the video, viewers can experience what two separate characters are thinking about. A woman journeys back to one of the places she and her partner used to go and hopes that they would be able to resolve their differences. They struggle through various issues and in the end it does not seem like they are able to salvage their relationship, because they have outgrown each other. “The story shares their journey – through the good and bad – and you see them struggling to get back to one another. It makes you wonder if they are going to give up or continue trying,” explains the musician. “Sometimes it does not matter how much you love someone, because it is just not meant to be.” Hair, makeup and styling for the video and album cover, was done by Suna Robberts of Image by Suna.

The album and single are available on all digital platforms here: https://umgafrica.lnk.to/wildewaters