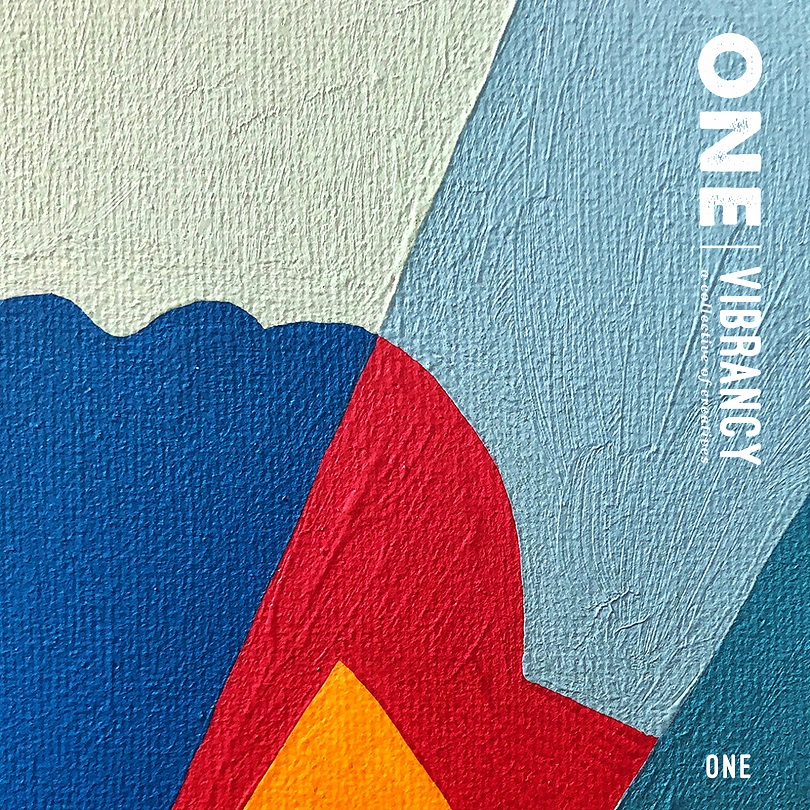 ONE, the titular track of the inspiring album created during a very special retreat, which also led to the creation of the VIBRANCY – A COLLECTIVE OF CREATIVES project, has just been released and the song story is also now available on YouTube.  Watch it here.

This original track by Lesego Senwamadi and CJAY – written by Christopher Jansen, Lesego Senwamadi, Marius du Randt and Francois de Beer – is about unity, reconciliation and victory. Lesego’s voice not only showcases her own talent, but also succeeds in delivering the passion and emotion that went into the creation of this powerful song. The single aims to bring hope and encourage listeners not to allow the ‘enemy’ to create division and stand in the way of God’s will.

“Throughout the retreat, a specific line that American songwriter and mentor Rita Springer said, continued to resonate with us, which was that the enemy heard a rumour about us. And this rumour is true. We are going to change the world. With this theme in mind, Lesego, while moving to the beat of the music, sang the line that became the anthem: ‘As the brilliance of Your light breaks forth, darkness is our dancefloor!’,” the songwriters explain about the process that led to the creation of the song.

According to them ONE is a victorious song about how our difference should actually be bringing us closer together. “We believe that change can only happen when we start to actively pursue it. When we move into dialogues and courageous conversations. We hope that this song can help motivate and encourage people to do so. By uniting God’s people, we will be able to celebrate our diversity even more,” they conclude.