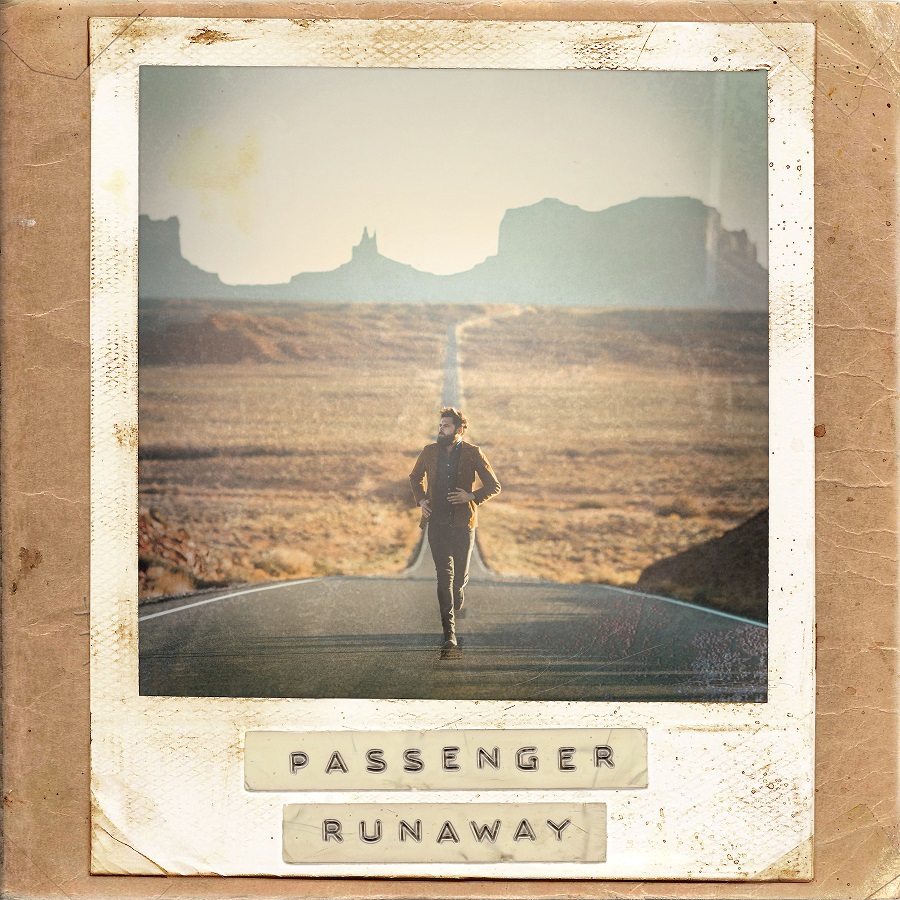 Concerts in Johannesburg and Cape Town in November 2019.

There have always been two sides to Mike Rosenberg, aka Passenger: the epic, radio-friendly sound represented by his international number one single, ‘Let Her Go’, and his UK number one album, Young As The Morning, Old As The Sea (2016), and the more introverted, singer-songwriter side heard, for instance, on Whispers II (2015) and The Boy Who Cried Wolf (2017).

Runaway, the new album, finds Passenger embracing the epic once again: the melodies are unforgettable, the choruses colossal. These are the songs that you will hear on the radio. “Some see pop as a dirty word,’ says Rosenberg, ‘but it just means the melody is catchy. Well, my favourite songs that have ever been written are catchy.”

The album, Rosenberg’s tenth in 11 years, was recorded between the UK and Australia with his co-producer, Chris Vallejo, but its aesthetic is North American. Some of the lyrics refer to specific locations, such as Detroit and Yellowstone. “My dad is American,” Rosenberg explains, “and we used to go over every other summer when we were kids. I always loved it. I guess I was seduced by it a little bit. It was such a culture shock coming from England.”

Sonically, too, Runaway draws on Americana, for instance the early work of Ryan Adams. There is some lap steel, some mandolin, a little banjo, all courtesy of guitarist Benjamin Edgar, Rosenberg is also joined on the album by bassist Rob Calder, drummer Peter Marin and keyboard player Jon Hansen.

Rosenberg recently supported Ed Sheeran on his South African tour dates. The response was so fantastic that Passenger will be returning to SA to perform his own solo shows in Johannesburg and Cape Town in November. He commented “I had the most incredible time opening up for Ed in South Africa. I couldn’t believe how lovely the crowd were and the response online has been completely insane! I really can’t wait to come back and play my own shows!”

The single ‘Survivors’ was released to South African radio stations on June 25th 2019. “This song is about a few things,” smiles Rosenberg. “Living with climate change and Donald Trump and everything else – but also life and love, all the big questions. So, it’s about navigating through life. Surviving.” Link to view the video of ‘Survivors’: https://www.youtube.com/watch?v=vN0gaXS8dQE

Passenger has come a long way since the release of his first album, Wicked Man’s Rest, back in 2007. The initial incarnation, in which Rosenberg was backed by a full band, was followed by his reinvention as a solo artist and a period of busking, largely in Australia and New Zealand. Then came a year touring the world in support of Ed Sheeran. And then the hit single ‘Let Her Go’ – followed, Rosenberg smiles, by “two years running round the world after that song.” He had to run fast: the song, for which Rosenberg won an Ivor Novello, is approaching two billion plays on Youtube.

‘Let Her Go’ changed nothing, and it changed everything. “When you’re a busker, you’re an underdog,’ Rosenberg reflects. ‘Everyone wants you to succeed. When ‘Let Her Go’ got big, it changed the way some people saw me. It was challenging to stay true to myself, to the principles of being a busker. There’s this weird balance of letting the snowball roll down the mountain and gather momentum whilst also trying to shape it: you don’t want it to turn into something you don’t want it to be. I just tried my hardest to make all the decisions for the right reasons, to carry on writing songs I believed in and recording them with people l loved and trusted.” View ‘Let Her Go’ video: https://www.youtube.com/watch?v=RBumgq5yVrA

Whispers and Whispers II followed – and then Young As The Morning, which went to number one in the UK album charts. Then came The Boy Who Cried Wolf, released at the tail end of the Young As The Morning tour – a low-key album, recorded in a week with minimal overdubs. And then, after a decade of constant activity, ten months off. And now Runaway. Rosenberg says he is excited by the idea of hitting the road again.

On 2 May 2019, Passenger also released a new album Sometimes It’s Something, Sometimes It’s Nothing at All. All the profits from sales will be donated to Shelter, a UK-based homeless charity.

Passenger SA concert dates brought to you by Big Concerts and AEG Presents:

Tickets are selling fast, make sure to get yours at: https://www.bigconcerts.co.za/events/detail/passenger