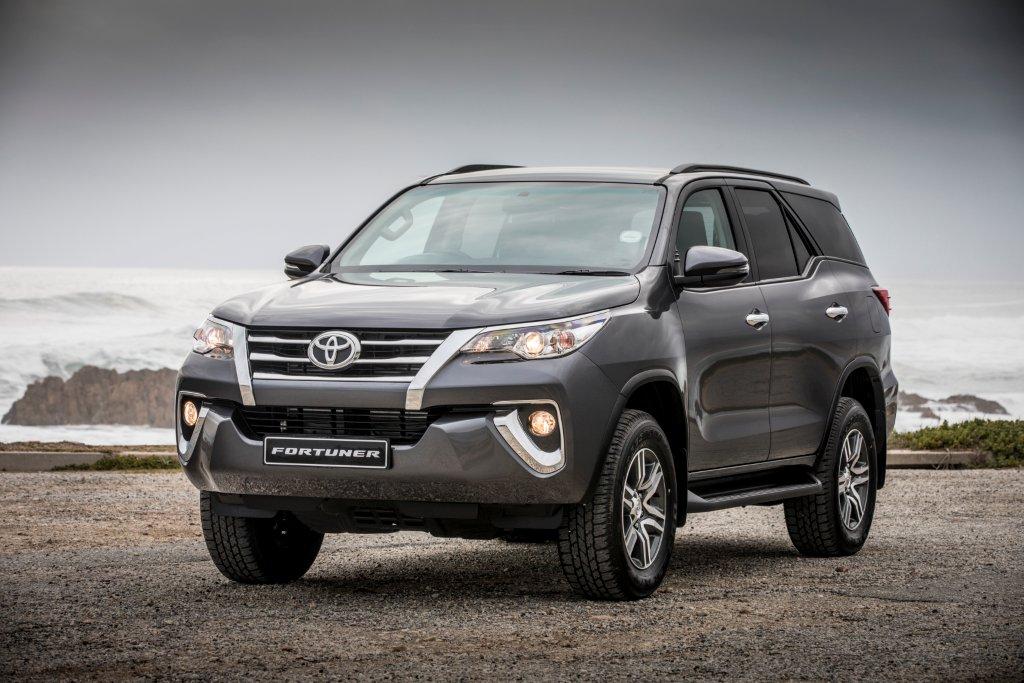 Brian Joss – Toyota has once again dominated the annual Kinsey Report – or the AA Kinsey Report as it is now officially known – with a total of eight podium positions.

When it comes to the Olympics of parts pricing, South Africa’s most popular motoring brand walked off with three golds, three silvers and a brace of bronze gongs. To put the overall result for the 2019 Report into context there were nine vehicle categories – one of which didn’t include a Toyota product – and thus a total of 27 podium places. Toyota’s eight medals looks even more impressive when one considers that the next best brand had just three.

As was the case in the previous Report, published mid-2017, the brand’s locally-made Corolla Quest and Fortuner both crossed the line first in category. For the ever-popular SUV, the latest outcome is particularly impressive and the second-generation version has dominated since its introduction in 2016. In fact, the new Fortuner went straight to the top of the podium from which its forebear had just stepped.

In the South African marketplace, the third gold is just as important: the Hilux double cab saw off five similar upmarket auto-boxed rivals to win by a comfortable margin. It also won two of the three sub-categories which determine the outcome.

A bronze for Hilux single cab was another important result, emphasising the fact that business users can rely on Toyota to help keep overall running costs in check. Yaris, Prado, Corolla and Rush were all in the medals, with Etios missing out by just R205. Interestingly, it was the fifth time in succession the current Corolla has finished a runner-up to Corolla Quest in the Family Favourites sector.

Calvyn Hamman, Senior Vice President of Sales and Marketing at Toyota South Africa Motors, says: “The Kinsey Report remains an important and relevant barometer of the state of the motoring nation as far as parts prices go. We are pleased it once again shows that Toyota’s efforts to address costs with a holistic approach are working.

“Buying a new car is the exciting part of vehicle ownership but for many that’s where the fun stops. Parts availability and pricing remains one of the biggest bugbears for local drivers and we strive to make sure that whatever happens out on the road, one of our 200-plus dealers will be able to resolve the matter quickly, efficiently and affordably.”

An important aspect of owning a car is, as Report compiler Malcolm Kinsey rightly points out, the cost of “crash” parts. These include body panels, lights and glass as well as the grille, radiator and air conditioner condenser (the latter trio often being damaged even in relatively minor frontal impacts).

These have a significant effect on insurance premiums and the point at which the vehicle is deemed a write-off by an insurer. Here Toyota performed exceptionally well as a brand:  four sub-category wins and a trio of runner-up positions. A third and a fourth completed a rich haul.

Success in the Kinsey Report is nothing new to Toyota and in 2014 there were five podiums of which two were on the top step. Just a year later there were seven podiums (including three golds), in 2016 there were six podiums (three golds, three silvers) and in 2017 it was back to seven – with a remarkable four golds.

“Parts pricing is intrinsic to our long-term strategy. Offering the motoring public consistently good value across all channels is another reason why owning any Toyota makes so much sense,” concluded Hamman.