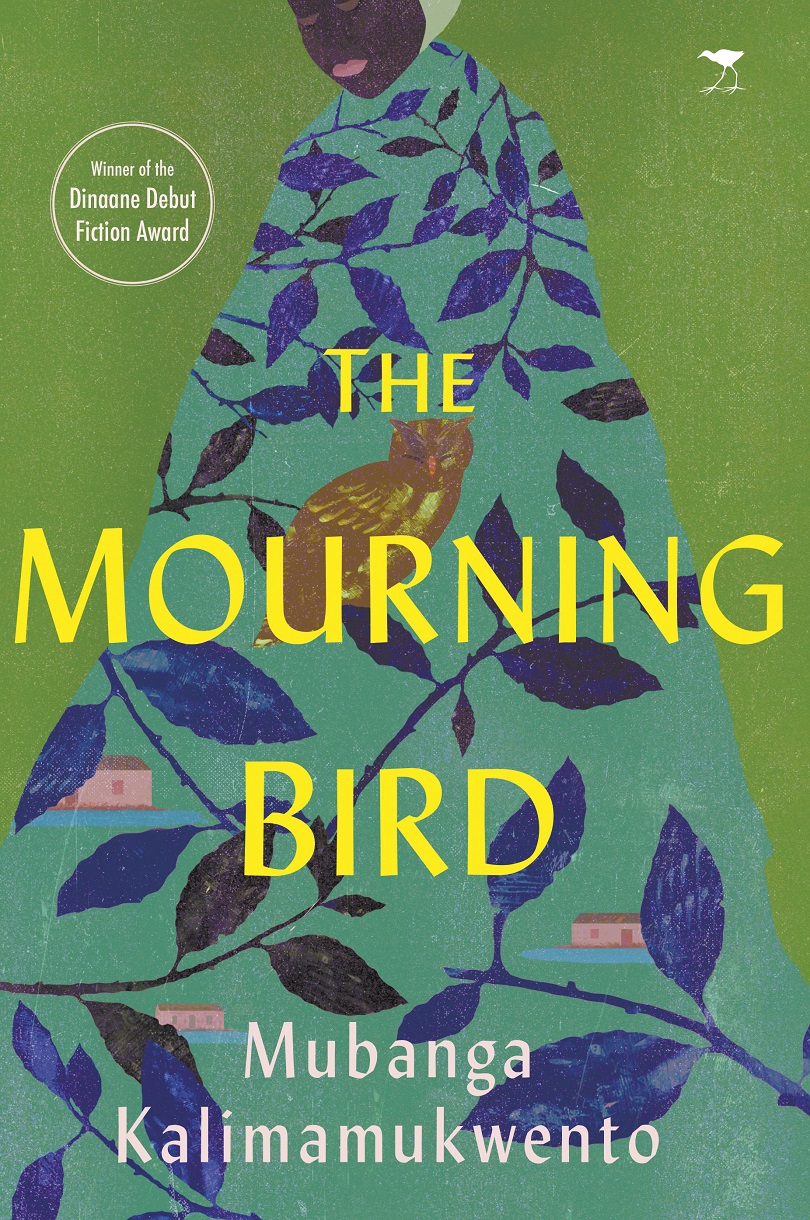 When a narrative opens with a few short sentences packed with emotion you know that  you are reading something special. So it is with Zambian  Mubanga Kalimamukwento who starts her novel with the words: “Never let an owl stay, mwanake,” my father warned. “Why Tate”, I asked him. “Because,” he replied, throwing a stone at the mango tree, “They are a bad omen. They mourn at night so we can mourn in the mourning.”

It is the story, no, it’s much more than a story, it’s a stirring tale of loss, hopelessness and finally triumph, that focuses on Chimuka (11) and Ali, her younger brother, which plays out in Lusaka, Zambia, in the 90s when the country was embroiled in civil strife, a failing economy and  election riots. In the midst of this, after being orphaned, Chimuka and Ali, live with their extensive, abusive family who have secrets of their own.

To escape the abuse Chimuka and Ali become street kids and discover the black and bleak underbelly of the capital which is home to more than two million people. Chimuka’s whole world collapses when at school she gets news of her Tate’s death, and she remembers the smell of soft soil the next morning; the way her mother didn’t look at her when she hadn’t greeted her; she and her friends giggling at the back of the classrooms listening to stories of Christmas mornings; playing a round of country game; and, Bo Ndade Chimuka, nawe! The world stopped. Tate was dead.  Later there was a row about Tate’s bequests; the family had to move to as a smaller house; Kufe, the youngest brother also died, because Chimuka believed she had allowed him to get wet in the rain. Soon , their Ma died, after Chimuka heard another owl hoot.

They were taken in by Bo Sitali and her family where Chimuka first felt the sting of sexual abuse. Finally,  led by Ali, who was already a glue sniffer,  they escaped to the streets and lived with the  other invisible teenagers near the Adventist church. She never saw them until she became one of them. And they certainly didn’t  look like the clean, neat and tidy children on the billboards, with the headline: Do Not Give Alms, and it was also where she had her first sniff of glue, which doused the reality of living on the streets. When Chimuka woke the next day from her glue-induced stupor she had a heavy head and burning throat. But Ali who was keeping a protective eye on his older sister had warned her that her body needed to get used to the glue and how it worked. Ali also taught her all the ways to survive life on the streets: stealing, begging, and prostitution. It was difficult and she learnt some hard lessons.  Among other shattering events , Ali was arrested for drug-trafficking, the second time, but he was  also accused of having sex with a policeman’s daughter.

But as Zambia climbs out of the dark so does Chimuka who joins the Tikondane Project and ends the horrors of her long, long night on the streets, thanks to Elisha Banda, a street outreach officer.

It’s a different ending for Ali who is sent to a reformatory for drug-trafficking or jail, Chimuka isn’t sure. However, her last image was of him striding back to the cells with shackles on his hands. When he turned back briefly and smiled, it was Tate that she saw. When Ali smiled briefly, she saw in his eyes the games they used to play in happier times.

After the court case Chimuka went back to the Tikondane home, where during the day she looks after children and goes to school  at night and it seems as if her dream of teaching English will come true. Her year at the project was not without its hardship and she often wondered how she got through the days without her intense need for glue or Mosi.

Chimuka practises her English by telling the children stories. Once she suddenly stopped in mid-sentence when she heard the sounds of hooting, listening for the sound an owl in the distance. But it’s from a minibus taxi waiting for people to board before making its last trip to town.

“No more death to foretell. My life can start again.”

The Mourning Bird is a beautiful story written from the heart and Kalimamukwento’s is an unflinching view of Zambia from the depths of despair to a beacon of hope.  It will tug at your heart-strings and tickle your funny-bone but it will absorb you from the first page to the last.

Kalimamukwento is a criminal lawyer from Zambia. She is a Fellow of the Young African Leadership Initiative and of the H Humphrey Fellowship Program. The Mourning Bird won the Dinaane Debut Fiction Award.