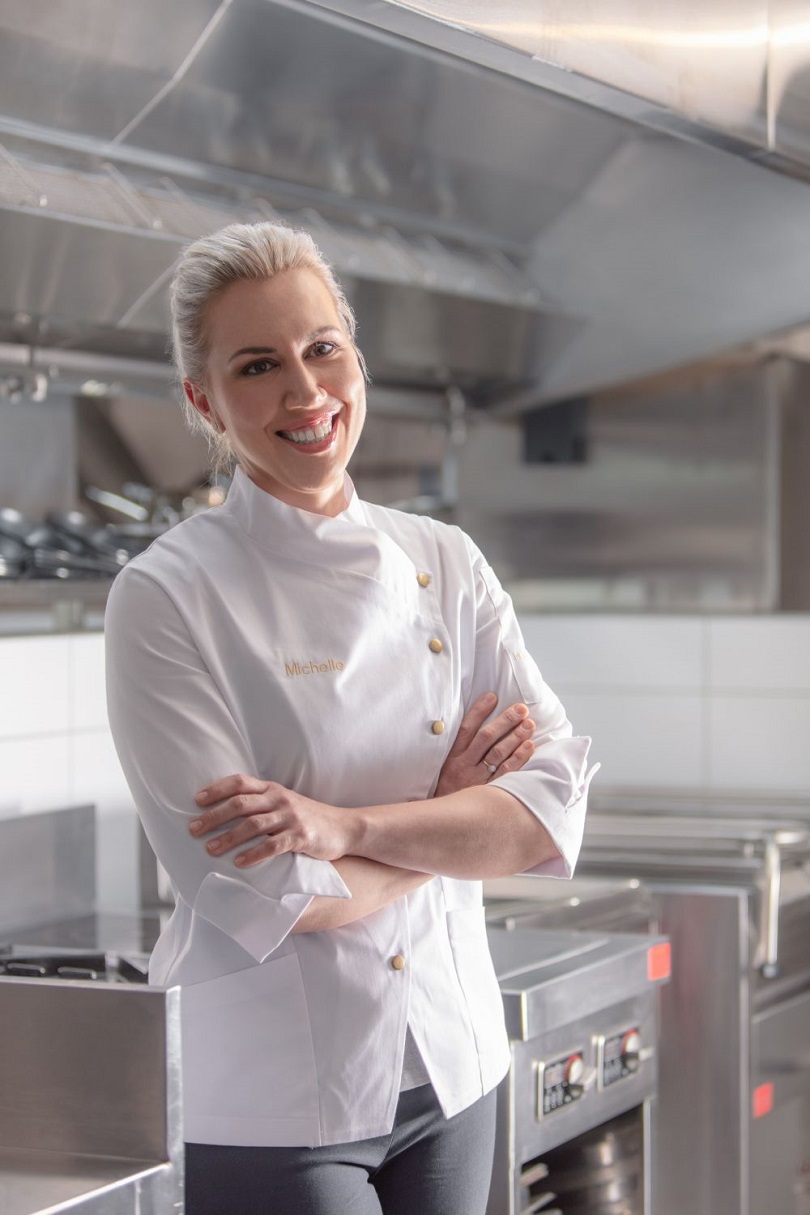 A star-studded line up of some of the biggest names in gastronomy has been announced as the Jury for the S.Pellegrino Young Chef Regional Final in Africa & Middle East

Cape Town, South Africa, July 2019 – The international culinary competition S.Pellegrino Young Chef is well underway and the Africa & Middle East region can now announce the line-up of influential figures from the world of gastronomy who will be judging the efforts of the young chefs at the Regional Final.

Each of these jurors have been chosen due to their ability to support the S.Pellegrino Young Chef mission of nuturing the future of gastronomy by nesting, discovering and promoting the next generation of talented young chefs.

To further support this mission, in this year’s competition each Young Chef that takes part in the regional final will be assigned a Regional Mentor, where previously mentors were only assigned in the run up to the grand finale.

The five Jurors for the Africa & Middle East, comprised of South Africa, Turkey, United Arab Emirates, Lebanon and Morocco are as follows:

Hazendal Wine Estate’s Executive Chef, Michelle Theron, is setting the scene for a dynamic culinary experience at the destination’s dining establishments and offerings. Following the completion of her chef’s qualification at Boland College Hospitality and Catering in Stellenbosch, Michelle gained experience at leading restaurants at the Cape Town Waterfront and Winelands, where she played a part in securing a South Africa top ten listing in the 2013 Eat Out DStv Food Network Restaurant Awards. Additionally, her experience at Michelin recognized establishments in Europe such as De Bokkedoorns and Chapeau, as well as other expeditions abroad added to her ability to express traditional flavours in a modern and on-trend execution.

Chef and owner of the restaurant “Neolokal”, Maksut studied tourism and hotel management at high school and university. With modern takes on Anotolian Cuisine, Maksut cooks deeply into the heart of guests who experience “Neolokal” with refined family cooking of not only his childhood and emotions but also the root and traditions within this very geography, in which he believes is the real Anotolian Cuisine.

S.Pellegrino Young Chef Africa & Middle East Regional Winner in 2016. Chef Grégoire graduated from CFA in Vannes, the prestigious culinary institute, and is currently Chef de Cuisine, Ossiano, Atlantis, The Palm. After spending time in USA, Chef Grégoire decided to head back to France to join Frederic Robert’s brigade at the world renown “La Grande Cascade” as first sous-chef and indeed, his international experience proved to be valuable as he quickly became the right hand of the chef aged only 24. Since 2014 he is the mastermind of the iconic underwater restaurant, Ossiano at Atlantis, The Palm and drives the menu creation and restaurant operation, whilst overseeing a large team.

Executive chef at Burgundy in Beirut, Youssef is a star amongst international and local guests. Building his way up the career ladder, he worked in the kitchen of some prominent hotels in the country such as InterContinental hotel and Starwood chain Hotels. Chef Youssef who hosted his own cookery show on MTV, has an impressive CV, training under Alain Ducasse and working at L’Atelier de Joël Robuchon in Paris and Nicolas Le Bec in Lyon. After several culinary excursions abroad, Youssef went on to hold the reins of the kitchen brigade in Burgundy Beirut, creating “culinary magic” on a daily basis.

Myriam Ettahri grew up in Morocco with the vision of becoming a businesswoman; never imagining a career in the culinary arts. On realising her passion and deciding to change tack, Myriam enrolled at the international French cuisine cooking academy, Le Cordon Bleu; after which, she took up apprenticeships with some of the best chefs in the world across a number of continents. Chef Myriam is now the proud ‘godmother’ of the popular show, Mama Chef, and a judge on Masterchef Morocco. She continues to spend time creating in the kitchen with dishes that are varied, exciting and of superiority quality.

This year’s S.Pellegrino Young Chef initiative has been re-shaped to reflect the brands belief in the transformative power of gastronomy. Today, indeed, the impact of the world of gastronomy is being felt way beyond the kitchen and those at the cutting edge are pioneering its use as a device for social impact and change. That’s why from the 2020 edition S.Pellegrino Young Chef will include three additional awards, intended to give voice to different  personal believes:

S.Pellegrino Young Chef Award – Voted for by the Regional Jury, this award is given to the chef who has unrivaled technical skills, genuine creativity and an exceptional, strong personal belief about Gastronomy.

Acqua Panna Award for Connection in Gastronomy – Voted for by the Regional Mentors, the winner of this award will produce a dish that represents diversity and recognises the beauty of different cultures coming together to create something fresh and exciting.

S.Pellegrino Award for Social Responsibility – Voted for by Food Made Good the internationally recognised voice on Sustainability in food, this dish will represent the principle that that food is best when it is the result of sustainable practices.

The Africa & Middle East S.Pellegrino Young Chef Semi-Final will take place on Monday, 14 October at the South African Chef’s Academy in Cape Town followed by a Gala Dinner that evening at Zeitz MOCAA, where the 120th anniversary of the brand will also be celebrated.