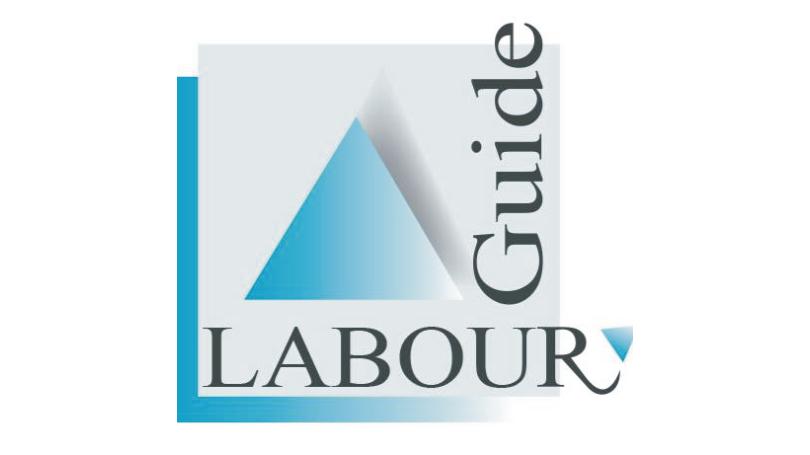 by Cowan- Harper- Mazikizela Attorneys – According to Rule 25 of the Rules for the Conduct of Proceedings before the CCMA, a legal representative is not permitted to represent a party at proceedings if the dispute concerns a dismissal which relates to misconduct or incapacity.

In these circumstances the party wishing to engage a legal representative must obtain the consent of the Commissioner and the other party or they must apply to do so by way of a formal application. The application must satisfy the Commissioner that legal representation should be permitted, taking into account the complexity of the dispute, the nature of the questions of law raised, the comparative ability of the parties to deal with the dispute and public interest considerations.

This issue has always been controversial because Rule 25 limits the rights of legal representatives (and effectively their clients) in a Constitutional democracy and has led to injustices on occasions because a party may not have the skills to represent itself.

The Legal Practice Act 28 of 2014 (“the LPA”) came into effect on 1 November 2018. Section 25(2) of the LPA states:- “A legal practitioner, whether practising as an advocate or an attorney, has the right to appear on behalf of any person in any court in the Republic or before any board, tribunal or similar institution.” This appears to be in conflict with Rule 25 of the Rules of the CCMA.

In the recent matter of Coetzee v Autohaus Centurion (Case No: MIPT27810, 18 February 2019) before the DRC of the Metal and Engineering Industries Bargaining  Council, the Commissioner found that due to the fact that the Legal Practice Act is primary legislation, it prevails over the Rules of the CCMA and the DRC, as the Rules only enjoy the status of subordinate legislation. The Commissioner also found that section 25 of the Act has effectively nullified Rule 25 of the CCMA Rules and similar Rules in Bargaining Councils. The Commissioner concluded that legal representatives thus no longer need apply to be permitted to represent parties at proceedings before the CCMA or bargaining councils since legal representation is permitted by the Legal Practice Act.

The Ruling is controversial and is the subject of some debate, particularly as it theoretically permits legal representatives to appear at conciliation. Furthermore, the CCMA Rules excluded legal representatives from misconduct and incapacity disputes in order to ensure that the LRA’s objectives of speedy and cost-effective dispute resolution were achieved. That reasoning appears to be a rationalisation and cannot apply generally but it nevertheless underpinned the policy.

The CCMA may approach the Labour Court to clarify the apparent conflict between the CCMA Rules and section 25 of the Act. On 5 June 2019 the Director of the CCMA issued a directive stating that the LPA has not changed the rights of legal representatives to appear in CCMA. The Directive equates section 8 of the (now repealed) Attorneys Act 53 of 1979 with section 25 of the LPA and is of the view that there is no practical difference between the two sections.

Employers should take note of this important development as it may impact on their strategy when employees utilize legal representatives at the CCMA or Bargaining Councils.