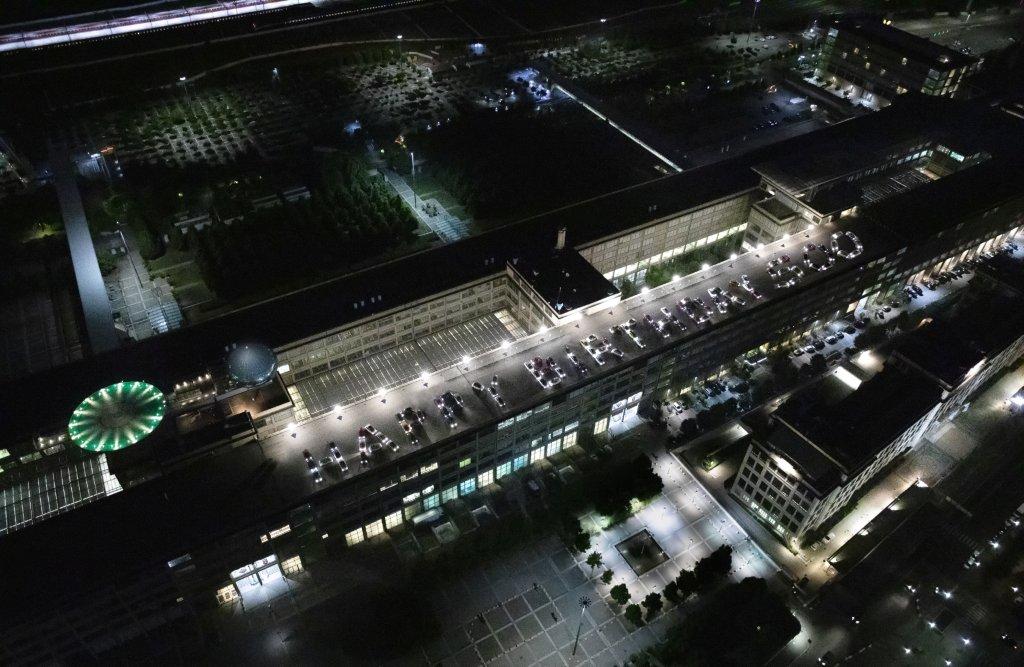 Brian Joss – The  celebrations for the iconic Fiat 500’s 62nd birthday began this week and the first to wish the brand icon Happy Birthday were the Mirafiori employees and 500 owners who, with their hero, on the roof of the Lingotto, in Turin, arranged their cars to form the words “Happy Birthday 500”.

“Happy birthday to Italy’s best loved car, much loved also all over Europe, says Luca Napolitano, Head of EMEA Fiat and Abarth brands. With 6 million all-time units sold and over 2 million of the model renewed in 2007, the Fiat 500 is the European leader in the city car segment and has been the best-selling FCA car for the last 2 years. All this clearly shows how affectionate people feel towards our 500».

July 4 always offers a special opportunity to create amazement in celebrating the birthday of the 500. This year, the 500 did it again: having entered the MoMA in New York and become a work of art and having entered the world of cinema together with Adrien Brody in 2017, not to mention having entered the Guinness World Record in the category “Largest human car image” in 2015… this year the birthday of “Cinquino” aims to strengthen the deep bond between the historic Fiat factory, the 500 and the city of Turin, which 120 years ago saw the birth of the “Fabbrica Italiana Automobili Torino”.

The Lingotto was inaugurated in 1923 and is still admired today for its modernity and the elegance of its vertical development, as well as for the uniqueness of its rooftop test track.

CAPTION: All lit up: the Mirafiori employees on the roof of the Lingotto in Turin. Picture: Quickpic