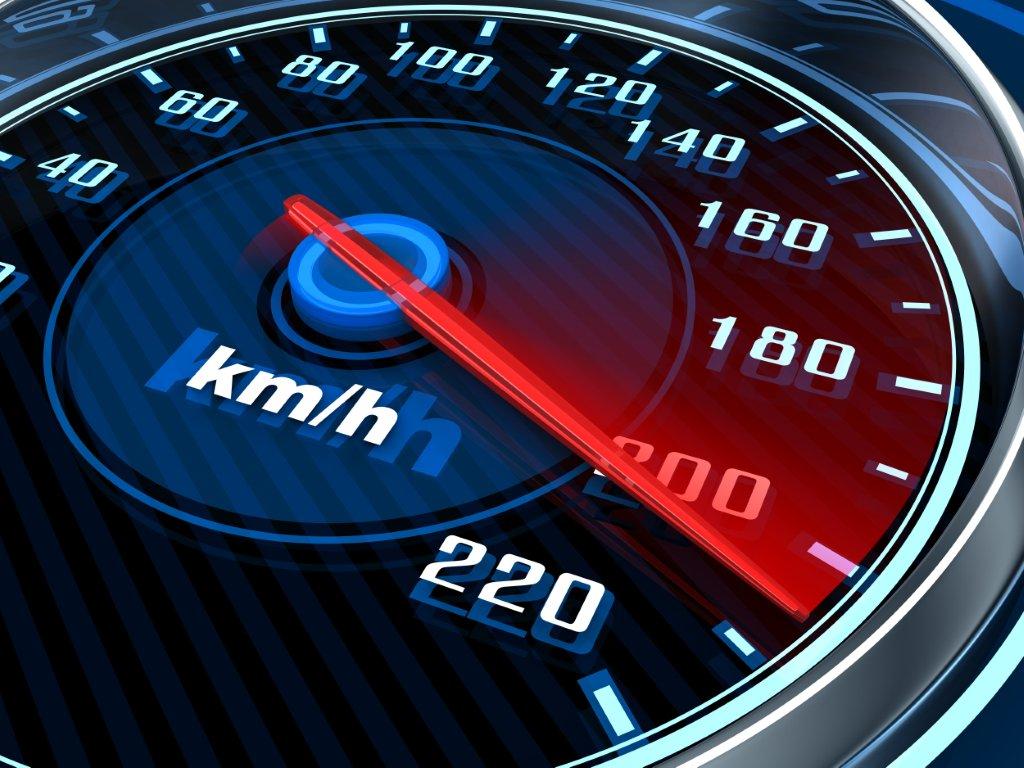 Brian Joss – A video which surfaced of a passenger filming a driver reaching speeds of 322km/h, drew some ire,  for many this was a moment of awe, fascination and even humour, especially for the driver and passenger.

The managing director of MasterDrive, Eugene Herbert, says South Africans should ask themselves why many countries overseas have successfully reduced their road fatalities. “Is it simply because road safety regulation and initiatives are better funded and penalised? While this most definitely plays a role, there is also a stark difference between attitudes toward road safety that is often not seen here.

“How many times have South African drivers looked the other way when a clearly intoxicated driver gets behind the wheel? What about when drivers break speed regulation? Often there is clear disregard for laws meant to ensure road safety. The individuals in the video are so blasé about their actions that they posted it to social media even though they could be arrested for driving at those speeds.”

Anyone who has driven in a country with low road fatality rates, will notice the different attitude toward road safety. “Not only is there more respect for road regulation but there is greater public disapproval of those who do break the law and endanger others on the roads. Additionally, in countries like Germany where there are no speed restrictions on some roads, these are engineered to safely allow for higher speeds.”

Whether you share the social media posts, laugh over it with friends or are in the car encouraging someone to drive so recklessly, you are contributing to the dismal state of our roads. “Only once we become a society that doesn’t accept reckless driving, will we see real differences on our roads.

Do not be the vessel through which reckless drivers are encouraged to place the safety of others at risk.

“South Africans need to become intolerant of these drivers rather than give them the platform for their five minutes of fame,” urges Herbert.

CAPTION:  That’s the limit: much too fast. Picture: Fotloia/ Motorpress