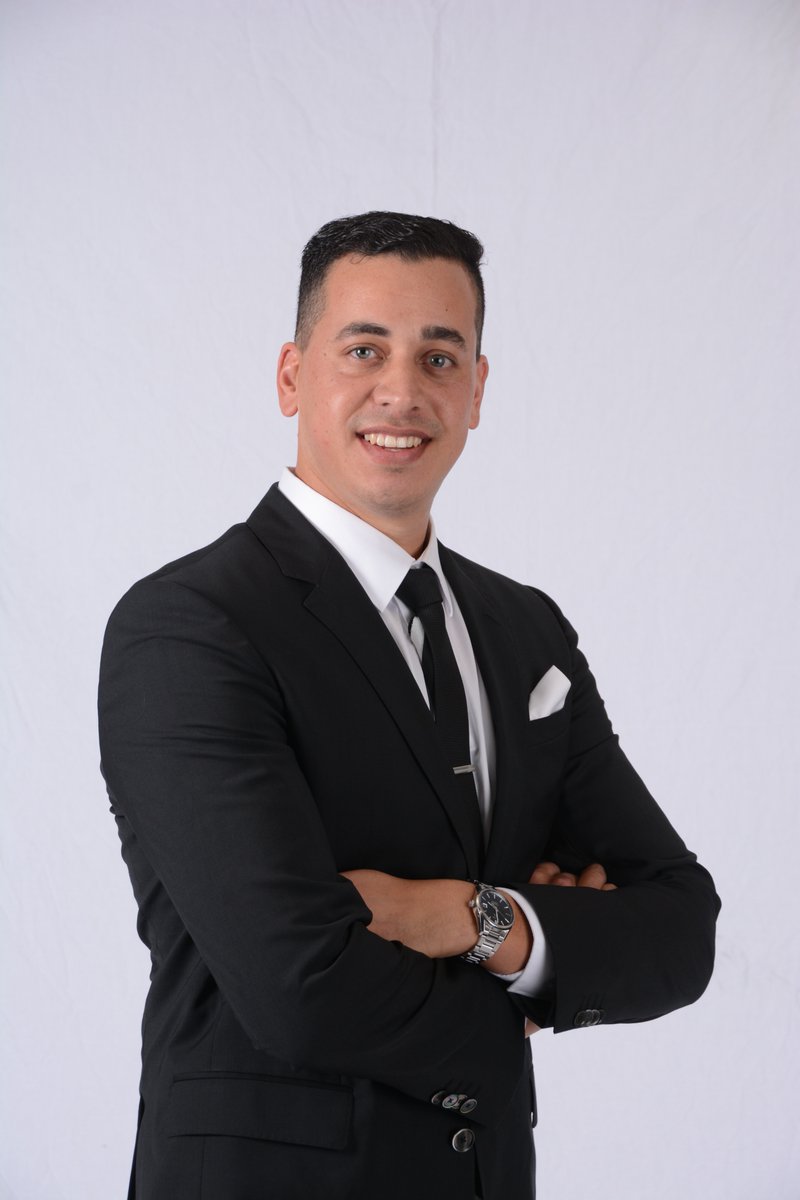 The South African Institute of Charted Accounts (SAICA), voted Lyle Malander as the overall winner of the prestigious Top 35-under-35 CA(SA) Award in 2018. The Top 35-under-35 competition was launched by SAICA in 2014 to recognise young entrepreneurs from various industries considered to be trailblazers.

At his maiden 2019 State of Nation Address (SONA), President Cyril Ramaphosa noted economic transformation and job creation as one of seven priorities national government will focus on. In an economy that is not growing, entrepreneurs play a critical role in creating employment opportunities for young people.

Malander has accepted the challenge and with the establishment of the Malander Group he is making his contribution towards economic transformation and job creation. The Malander Group was established in 2015 with three areas of focus, namely Malander Advisory, Malander Placements and Malander Digital, the Group was first established as an advisory firm that provides chartered accountancy and financial services expertise to large and listed entities.

The Malander Group’s evolution is testimony to the power young people have and the vital role they can play in driving South Africa forward. Over the years, the Malander Group has demonstrated consistent progress and incredible drive in its growth which has led to the firm establishing an international office in the United Kingdom. These feats, Malander attributes to the Group’s relentless persistence and unwavering global vision.

With more than 50% of start-up businesses in South Africa failing within 24 months, it becomes ever so important for entrepreneurs to sustain their entrepreneurial drive.

He says, as a professional, having a vision and holding yourself accountable to your goals is an incredible benchmark which enforces results.

“A few years ago, I barely made the cut for my honours entrance exam. But I was determined to become a chartered account. Back then, I could only dream of having the business we do today. But even then, I knew that simply dreaming it wasn’t going to be enough. We have covered huge ground in a short space of time and as a team we are aware of the long road that still lies ahead of us.

“We are operating in a field where some of our competitors have over 30 years- experience in the industry, but instead of terrifying us, that simply drives us to perform even better and a large number of listed corporations on our portfolio confirms that. Relentless leadership with a clear focused mandate for the business is one of the Group’s cornerstones,” Malander says.

Having first-hand experience of the mass potential this country and its people has, Malander says South Africa has a lot of opportunities on offer with a huge entrepreneurial spirit as a driving force.

“We have seen Malander Group’s growth is largely due to the highly motivated and qualified individuals who work in it. Our constant evaluation and practice of good corporate citizenship gives us the added advantage. As a Group we are more than an advisory or placement firm, our relationship with our clients is based on an understanding of people’s needs and how Malander Group can assist them to be better,” Malander concludes.