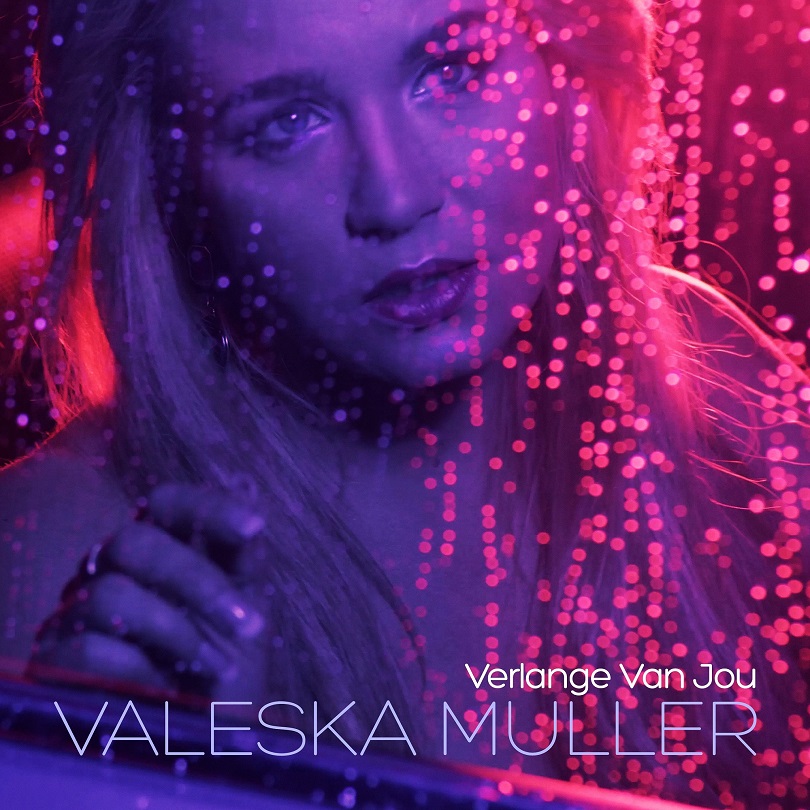 Over the years, Valeska Muller has mastered the art of conquering the hearts of listeners with her soothing voice, upbeat songs and honest lyrics. With the release of her latest single, she continues this successful trend and shares a very personal message that will resonate with audiences of all ages.

This striking original, created by Valeska and producer BIGG-T, can be described as progressive house music, introducing a fresh and exciting new sound into the Afrikaans market. The song is inspired by events in the musician’s own life and intense emotion can be found in every soulful lyric. It is about someone you care about, but don’t get to spend time with anymore.

“At the beginning of our relationship, we were happy, in love and inseparable. We would spend every waking moment together until he got a new job and became too busy. I started seeing less of him and got into the habit of spending my weeks and weekends alone, because I never knew when he would be available to see me,” shares Valeska. “In search of his love and attention, I lost myself. I tried to fill the void with work, exercise, retail therapy, performances, spending time with friends and watching television, but my heart remained empty. His silence was evident in every aspect of my life and I was consumed by an intense sense of longing. All that remained, was the memories of what once was.”

She also shares that she was feeling very emotional on the day that VERLANGE VAN JOU was recorded and that she poured all of that emotion into the lyrics. “Everyone misses someone at one point or another, therefore, I believe that listeners will be able to relate to how I was feeling when creating this single,” she says.

About the music video, produced by  Saint Nic Media at her friend Jenny Pike’s home in Sandton, she reveals that colour (blue and red) was used to reflect her contrasting emotions. “Multi-dimensional moments show how a relationship can evolve from love into longing. I wanted to keep the concept as close to reality as possible. The video shows how I try to distract myself, but nothing I do can stop the sense of longing that is consuming my life,” she explains. “I enjoyed the experience very much, because it was the first time that I was part of a video that was shot with neon lights and a 4K camera. The entire video is in shades of blue and red and the storyline is linked to my previous two videos. This means that viewers will only have a better idea of what is going after they have seen them too.”

VERLANGE VAN JOU is the third single from het upcoming album that will be released in August 2019 and follows in the footsteps of her previous songs, Skyn Jou Liggie Vir My and Verdwaal Saam Met Jou that were both very well received by the public and can still be heard on the radio. The music videos of both songs, which were produced by the same director, have also had thousands of views on YouTube.

The singer is currently training for the Two Oceans Marathon, busy learning Spanish and working on the finishing touches of her debut album. “Having the opportunity to record my first album in my mother tongue is a very big deal to me. It is hard work, but also a very rewarding experience,” she says.

Besides the fact that Valeska Muller is changing the face of Afrikaans music with VERLANGE VAN JOU, she is also planning to release the song in English to reach a broader audience, both locally and abroad.