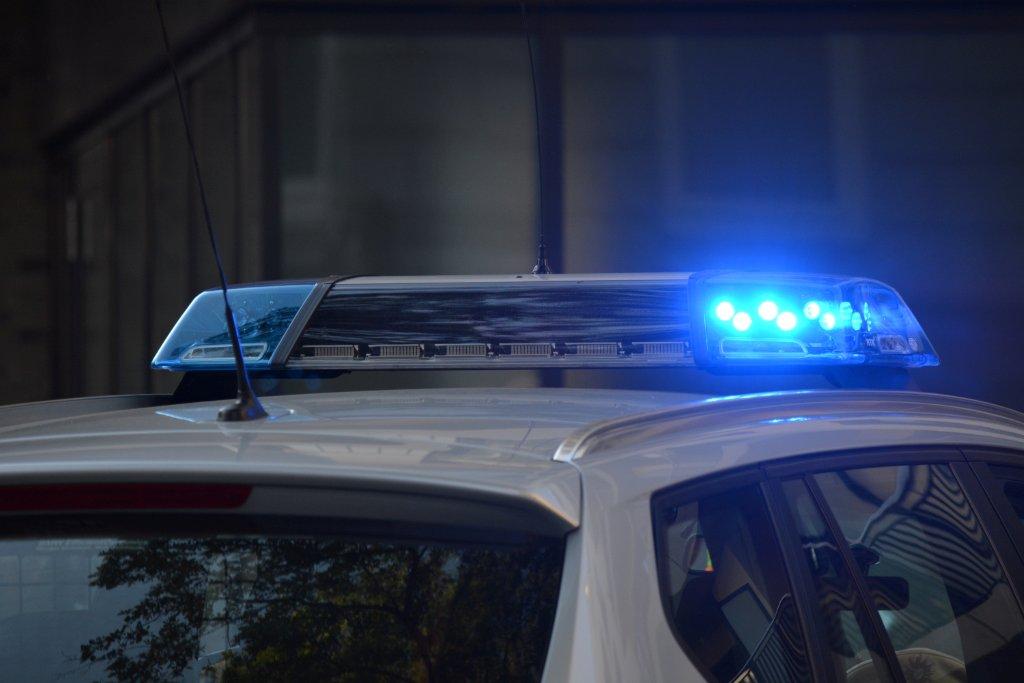 Brian Joss – South African drivers have gained notoriety for not showing the courtesy and respect that emergency vehicles need. Not only is there little effort to clear a path for these vehicles but some drivers tail emergency vehicles to skip the resulting traffic. The consequences of this can be far-reaching.

The managing director of MasterDrive, Eugene Herbert, says attitudes towards emergency vehicles may result because of confusion about the correct response. “The first rule is to not panic when you hear sirens. Do not stop abruptly or move out of the way recklessly, endangering yourself or other road users.

Rather carefully assess the situation before making an impulsive move.”

There are a number of other tips to keep in mind. “If there is space in the yellow lane, don’t move into this as it’s meant for emergency vehicles. Even if others block this lane, rather move to the right. Never skip a red light or stop sign to make way either. Don’t immediately move back into your position in case another emergency vehicle is following behind.”

South African road regulation also states it is illegal to not make way for emergency vehicles. “Finding yourself stuck in traffic as a result of a crash can be frustrating but under no circumstances should you refuse to move out of the way. Not only could you be threatening someone’s life but you are increasing the time it takes to reach the crash scene.

“Additionally, never follow behind an emergency vehicle that passes you. It requires following the vehicle much too closely to be safe. If they suddenly stop, as is likely, there will be no way to avoid a collision.”

Another bane of South African drivers’ existence is the blue light brigade.

“Many motorists are less inclined to give right of way to what they think are politicians rushing through traffic. Yet, the law states drivers must give way to vehicles displaying blue or red lights. Therefore, you are legally obligated to move out of the way.

“Additionally, drivers of these vehicles can be unforgiving to anyone who refuse to move. It’s simply not worth your safety to challenge these drivers. Rather allow them to pass and continue on your trip safely and without the aggravation of getting into a tussle with a blue light brigade driver. Remember MasterDrive’s motto ‘Drive nice, it’s contagious.'”

Educate yourself about how to react when you see red and blue lights. Ensure you are neither the reason an ambulance does not arrive on time or become the one in need of an emergency vehicle.