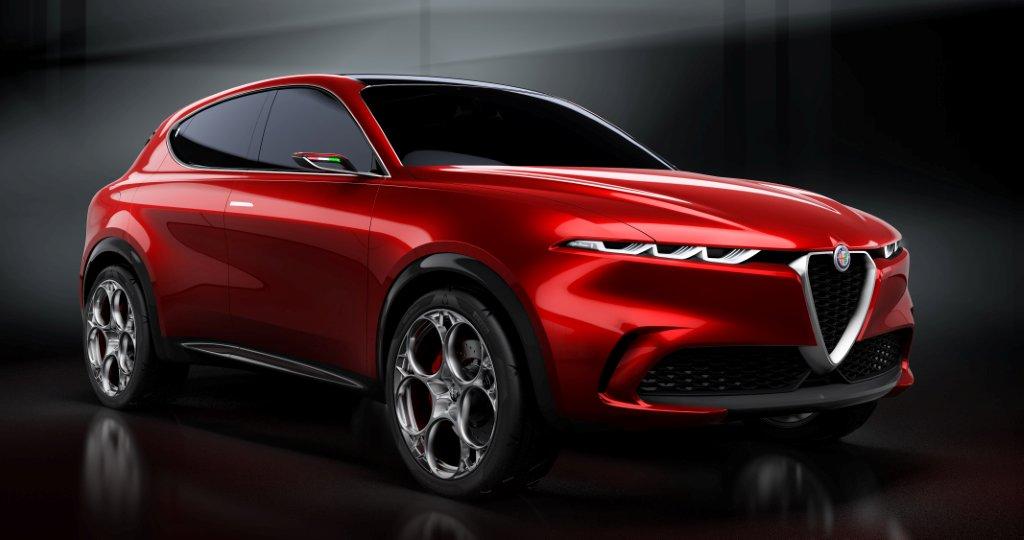 Brian Joss – The Alfa Romeo Tonale concept has been honoured with the Readers’ Choice Design Award at this year’s influential Auto Express Awards, just days after it wowed the crowds with its UK debut at the Goodwood Festival of Speed.

The award was voted for by readers of Auto Express, making the accolade extra special for the design team at FCA’s Centro Stile in Turin.

Steve Fowler, editor-in-chief of Auto Express said “It shouldn’t come as a huge surprise that Alfa Romeo has topped our design poll. After all, the brand has more than 100 years’ experience in creating some of the world’s most beautiful cars. The Tonale is surely among Alfa’s greatest hits, and we can’t wait to see how the concept evolves into a production model.”

Scott Krugger, head of design for Alfa Romeo said, “The Tonale is an incredibly important concept car for Alfa Romeo as it marks the first plug-in hybrid in the range and it needed to be both functional and beautiful.”

Scott continued “It is a huge honour to collect an award voted for by the readers of Auto Express. Having real car enthusiasts vote for the Tonale is fantastic, the whole design team is thrilled that it has made such an impact